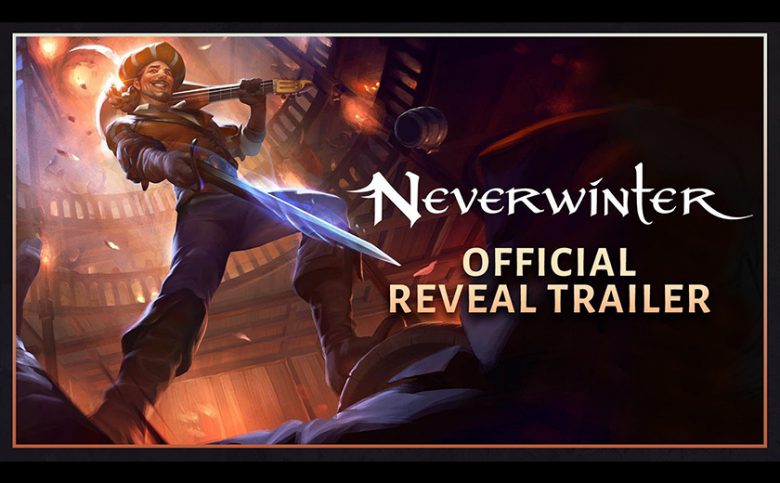 Neverwinter’s all-new Bard class will be added to the game in its next major module launching later this year on PC and consoles. The Bard class will be the first new class to join the critically-acclaimed Dungeons & Dragons free-to-play action MMORPG after the Oathbound Paladin class was first introduced in 2016.

With the ability to be Songblades and Minstrels (the two Paragon Paths for the class) no two Bards will be exactly alike, as the class will offer one of the largest selection of spells and playstyles Neverwinter has to offer.

Regardless of the Paragon Path adventurers choose, every Bard has an arsenal of unique abilities that will make them a versatile and powerful party member.

Episode 3: The Odious Court, the final episode for Neverwinter’s latest module, will release on PC June 8 and on consoles July 6.