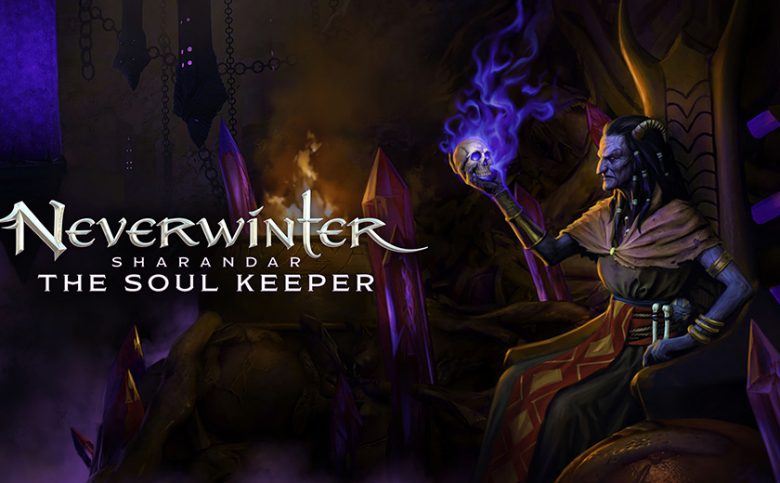 The second episode of Neverwinter’s three-episode Sharandar module, Episode 2: The Soul Keeper is now available on PC and will launch on consoles on May 13th, 2021.

Perfect World Entertainment and Cryptic Studios are excited to announce that the second episode of Neverwinter’s three-episode Sharandar module, Episode 2: The Soul Keeper is now available on PC (Steam, Epic Games Store, and Arc), and will launch on Xbox One and PlayStation 4 May 13. Episode 2: The Soul Keeper introduces a new evolution of the revamped mystical land of Sharandar — originally introduced in Neverwinter’s first-ever module, Fury of the Feywild — and has adventurers travel to the Mended Grove to learn why the dead haunt the lands. This new episode brings exciting new features to New Sharandar, including new areas to explore in a re-imagined adventure zone, a menacing new hag, new quests, new heroic encounters, new rewards, and much more.

Across this new campaign, adventurers discover the Night Hag’s army haunts the Mended Grove. While exploring the vast grove, adventurers face some of the strongest of the Night Hag’s undead servants by taking on new bounties and challenging heroic encounters. The Waking Nightmares major heroic encounter tasks adventurers to strike down the powerful Keeper of Nightmares to free captured adventurers before they’re converted into undead. Adventurers strong enough to complete these deadly fights earn epic rewards from the Iliyanbruen elves of New Sharandar, including new companion gear and rings with new powers.

The final episode, Episode 3: The Odious Court will continue and conclude the evolution of Neverwinter: Sharandar.