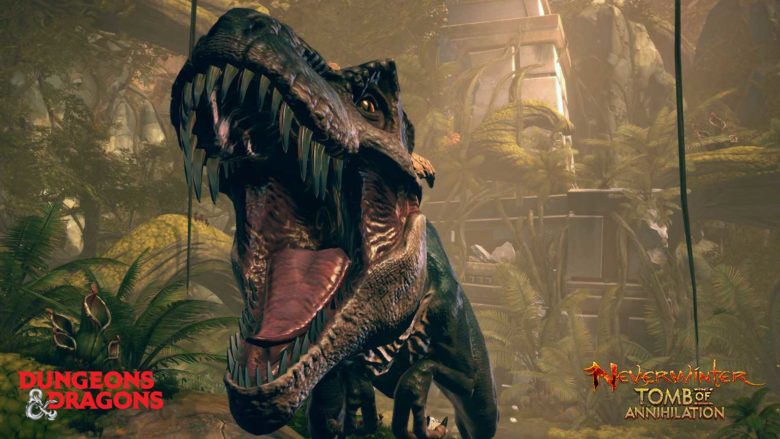 The Jungles of Chult Bring Dangerous Dinosaurs, New End-Game Dungeon and the Source of a Mysterious Death Curse

Today, Perfect World Entertainment Inc., a leading publisher of free-to-play MMORPGs, and Cryptic Studios announced Neverwinter: Tomb of Annihilation is now available on PC and arrives later on Xbox One and PlayStation®4. Following The Cloaked Ascendancy’s threat at the heart of Neverwinter, adventurers must turn toward the rest of the Forgotten Realms, which now faces a mysterious Death Curse preventing adventurers being raised from the dead. An expedition to the faraway land of Chult sets the stage for the latest expansion to the free-to-play Dungeons & Dragons MMORPG with new features, including a new jungle zone, heroic encounters with undead, a new campaign, a new end-game dungeon and, of course, dinosaur.

The jungle peninsula of Chult may hide the source of the Death Curse threatening the Forgotten Realms, so adventurers travel to the new social hub of Port Nyanzaru to begin their expedition. In an all-new campaign, players must discover the source of the curse, while protecting themselves and fending off Yuan-ti, undead and dinosaurs. Along the way, adventurers will team up with old friends Minsc, Boo, Celeste, the famed explorer Volothamp Geddarm, and an unexpected ally. A complete list of new features in Tomb of Annihilation includes:

Neverwinter is a free-to-play action MMORPG that features fast-paced combat and epic dungeons. Players explore the vast city of Neverwinter and its nearby lands, learning the vivid history of the Forgotten Realms while battling its many enemies. Neverwinter is available on PC and is free to play digitally on Xbox One (with Xbox Live Gold) and PlayStation®4 (PlayStation®Plus not required). 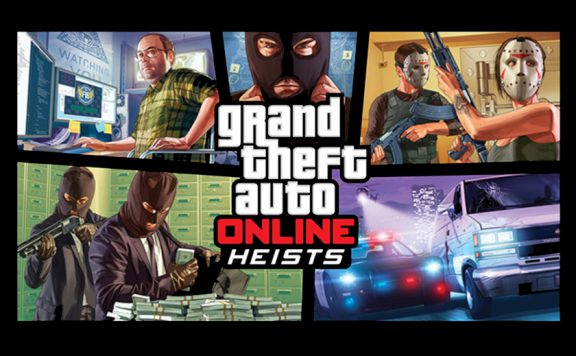