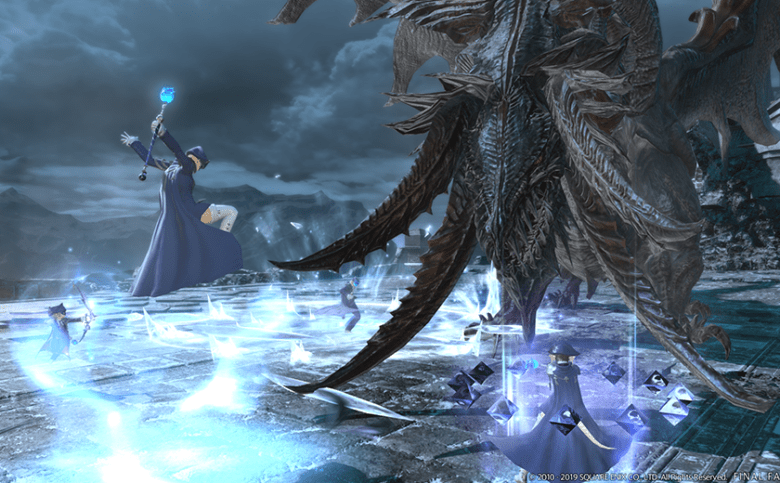 SQUARE ENIX® today released FINAL FANTASY® XIV Online Patch 5.15. This update introduces new challenges for Warriors of Light, including a new PvP mode for those looking to test their skills against other players and the first major update for the Blue Mage—content which can be enjoyed solo or with friends. 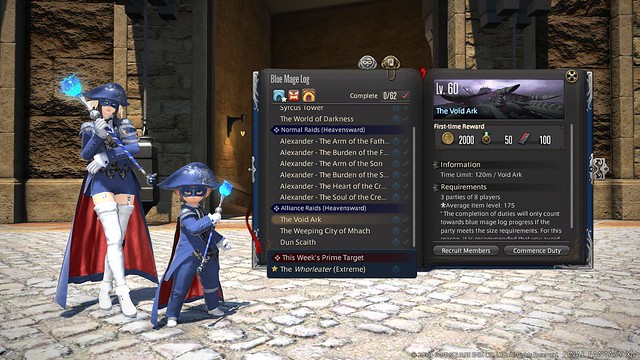 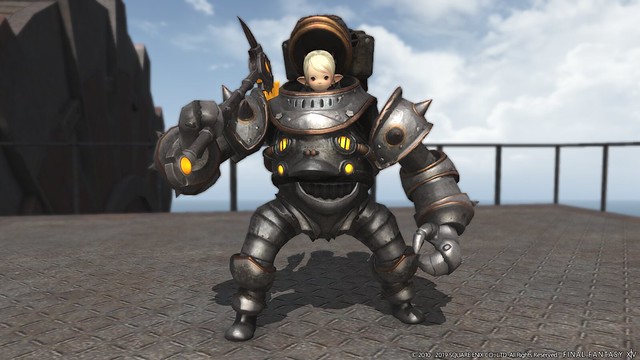 FINAL FANTASY XIV: Shadowbringers is the third expansion for FINAL FANTASY XIV Online and has received acclaim from critics and fans alike since its release in July 2019. Packed with striking new environments, the new gunbreaker and dancer jobs, Hrothgar and Viera races, Trust system and much more, it offers players both old and new hundreds of hours of content to explore.

FINAL FANTASY XIV: Shadowbringers has been rated T (Teen) by the ESRB.

0 0
Previous ArticleOSTRANAUTS – WITH EARTH NO LONGER AN OPTION, WHERE WILL YOU GO?Next ArticleFORGET BLACK FRIDAYS: VIVIAN OFFERS GENUINE 30% DAMAGE REDUCTION TO HER ALLIES THIS CHRISTMAS