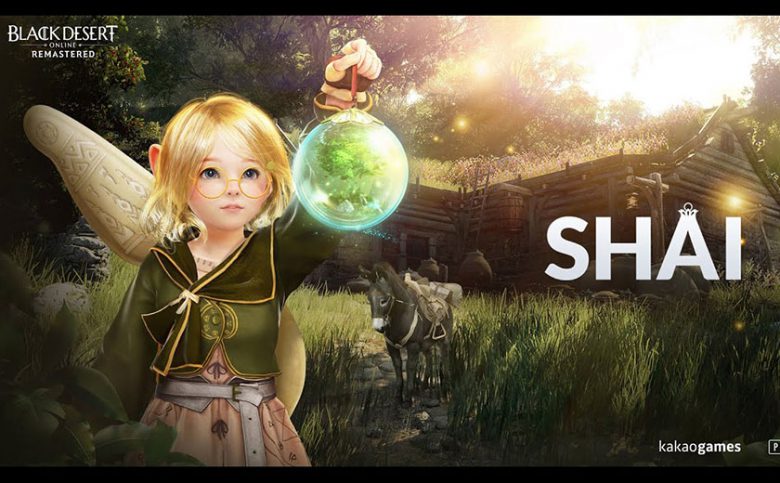 Armed with her trusty boomerang and a mischievous attitude, the hybrid support class Shai will be coming to Black Desert Mobile starting March 23. Pre-creation for Shai begins March 16.

Shai is a small, but mighty character hailing from the forests of Florin. Her mixed combat style uses her boomerang to deter foes at a distance while supporting her allies with various buffs and healing spells. Equipped with the boomerang Florang and the orb-shaped lantern Vitclari, she’s a versatile fighter who can fend for herself and guide her comrades to victory.

Pearl Abyss is also introducing a new PvP mode, Battlefield of the Sun, to Black Desert Mobile on March 2. Based on the war between the Valencia and Calpheon regions, this new mode allows players to choose a side and fight in a massive 30 vs. 30 battle!

Additionally, Pearl Abyss announced the return of the 3v3 PVP tournament, Ramoness, to determine the most powerful players in the world. Registration begins February 26, and the tournament starts March 16, the same day as Shai’s pre-creation.