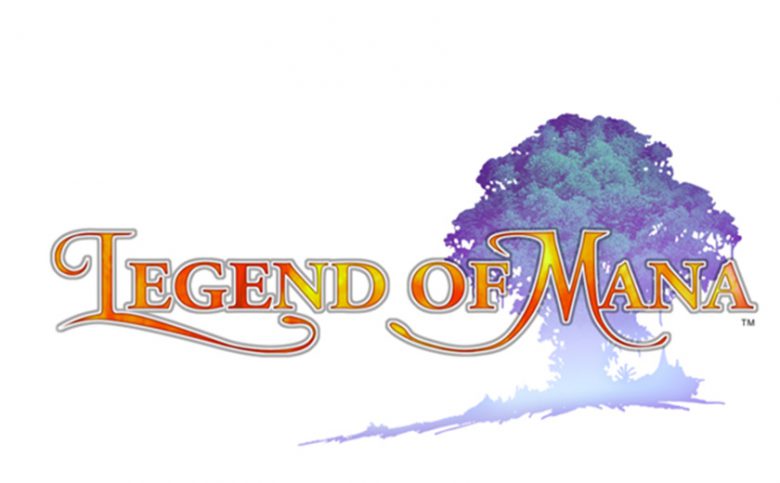 To the delight of long-time fans and newcomers, SQUARE ENIX today showcased new content and assets for Legend of Mana, the remastered version of the fourth installment in the classic Mana series, set to launch on June 24th, 2021. Legend of Mana will feature a host of new upgrades, including high-resolution graphics, remastered and lovingly redrawn backgrounds as well as an updated UI. 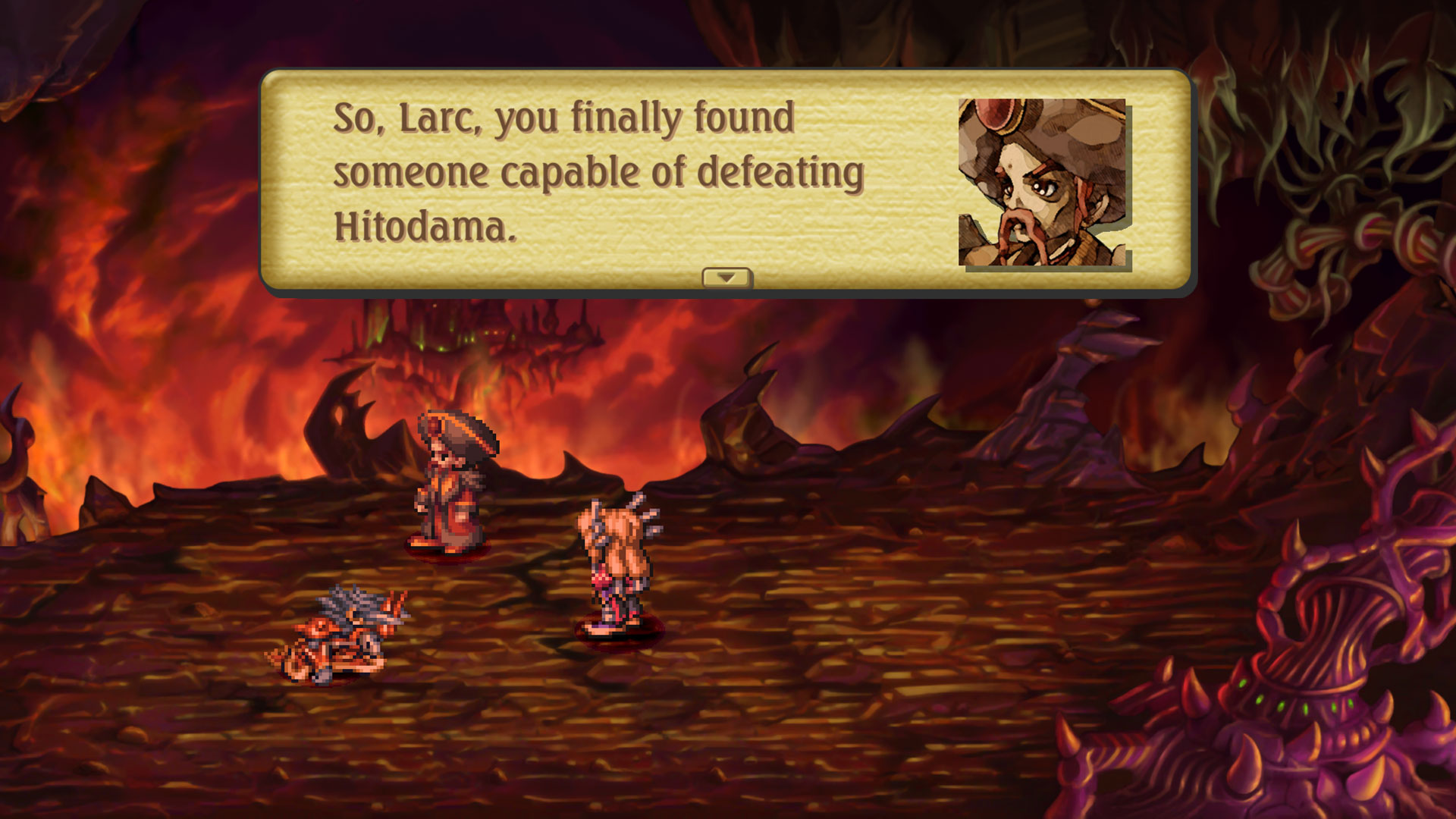 In Legend of Mana, new and returning players will step into the shoes of the protagonist, embarking on a journey to find the mystical Mana Tree seen in a dream, only to discover that the world map is empty. Throughout their adventure, players will encounter multiple stories, a colorful cast of characters, square off against fearsome monsters in real-time combat and explore the vast world of Fa’Diel, all while experiencing the beloved RPG’s timeless story. 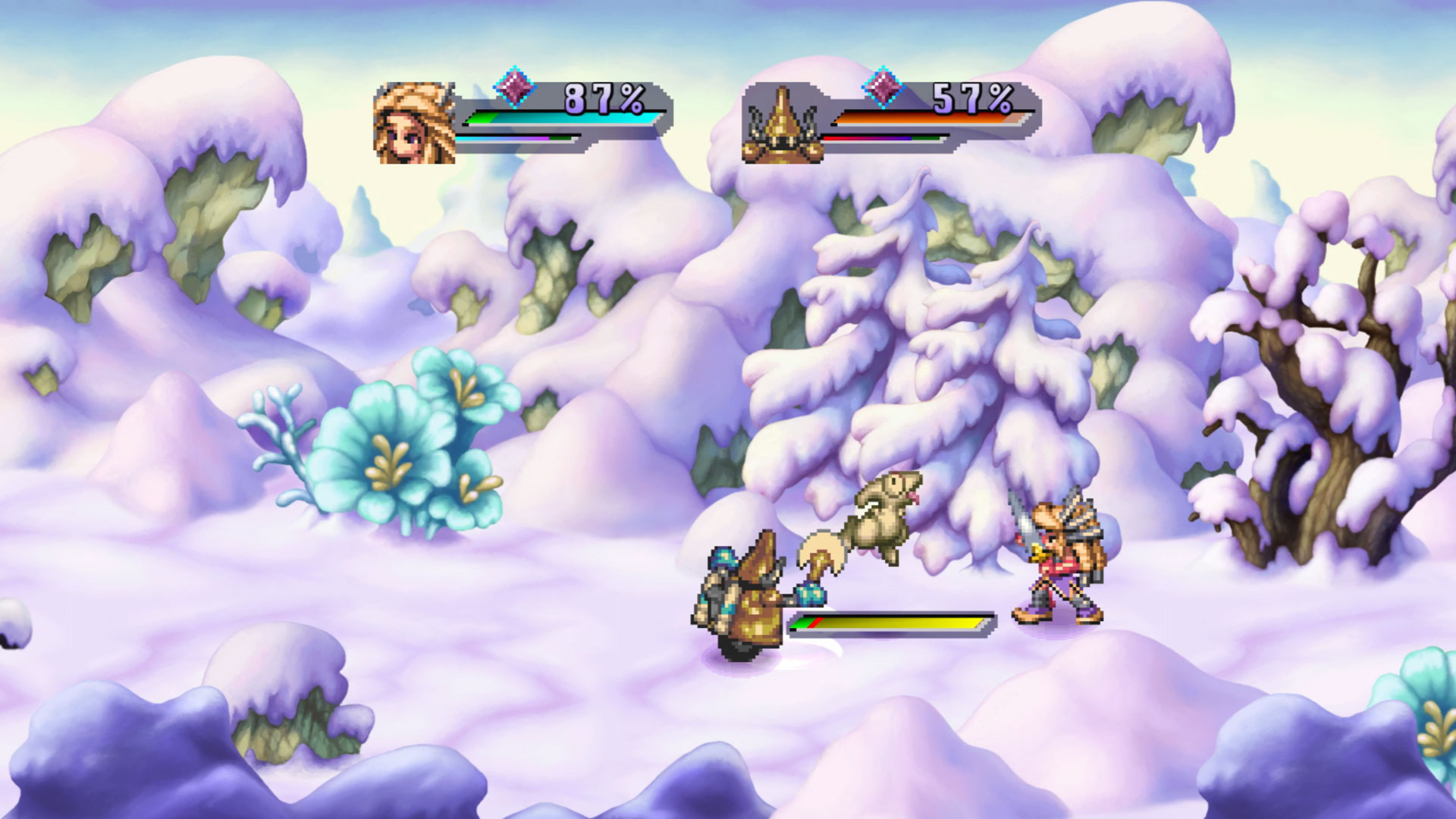 In The Escad Story Arc, players will follow four childhood friends – Escad, Daena, Matilda, and Irwin – through the span of their friendships and encounter their conflicting motives in the wake of the Faerie Wars that took place over a decade prior. Additionally, players will join Larc, dragoon of Drakonis in The Dragon Killer Arc as he embarks on a mission to slay the Dragons of Knowledge as well as challenging another dragon, named Sierra. 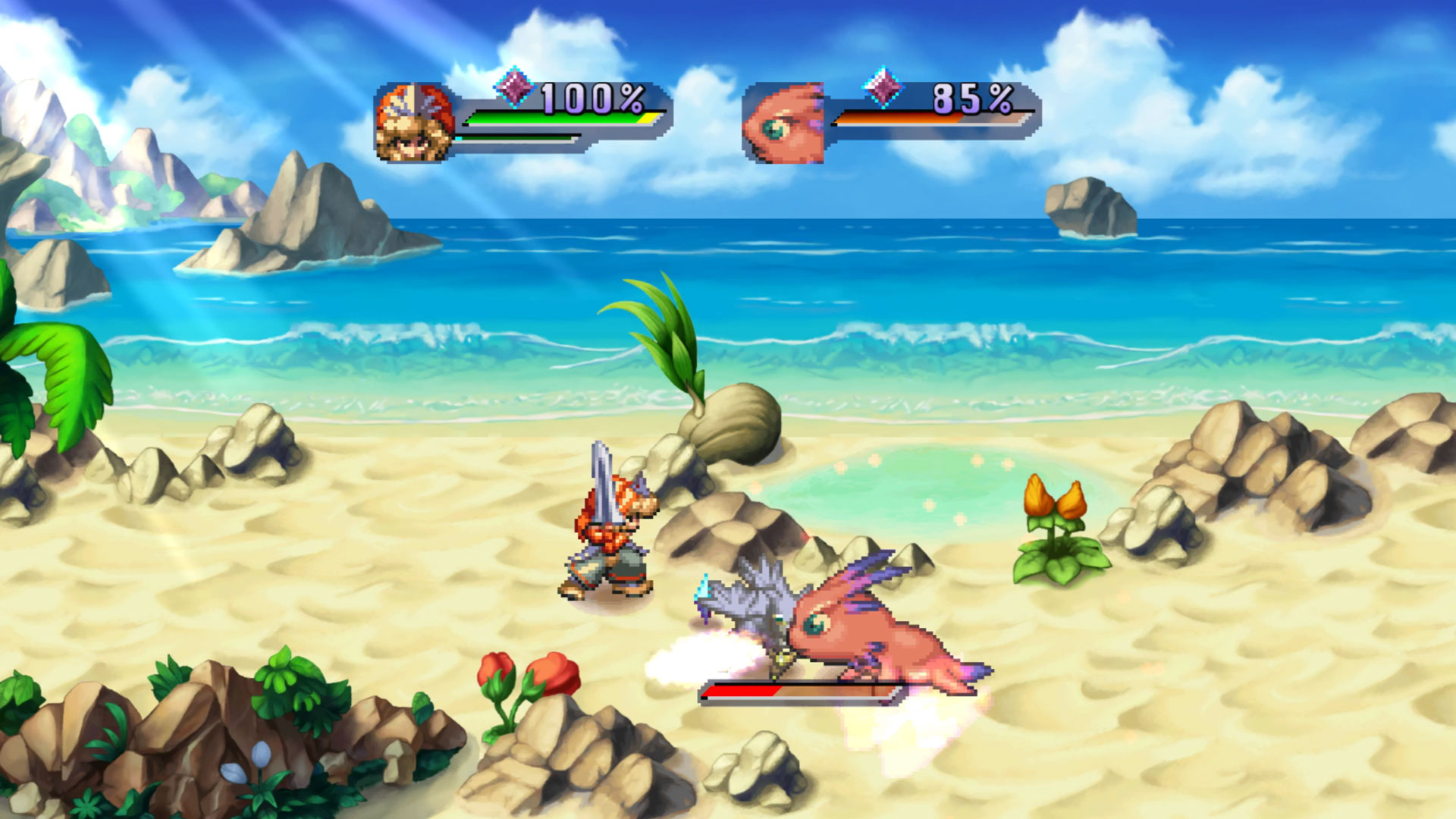 As players progress through the game, they will also be able to access the orchard in the secluded dell which is inhabited by Trent – an ancient tree that can grow fruits and vegetables used to feed pets, paint golems, or alter equipment. 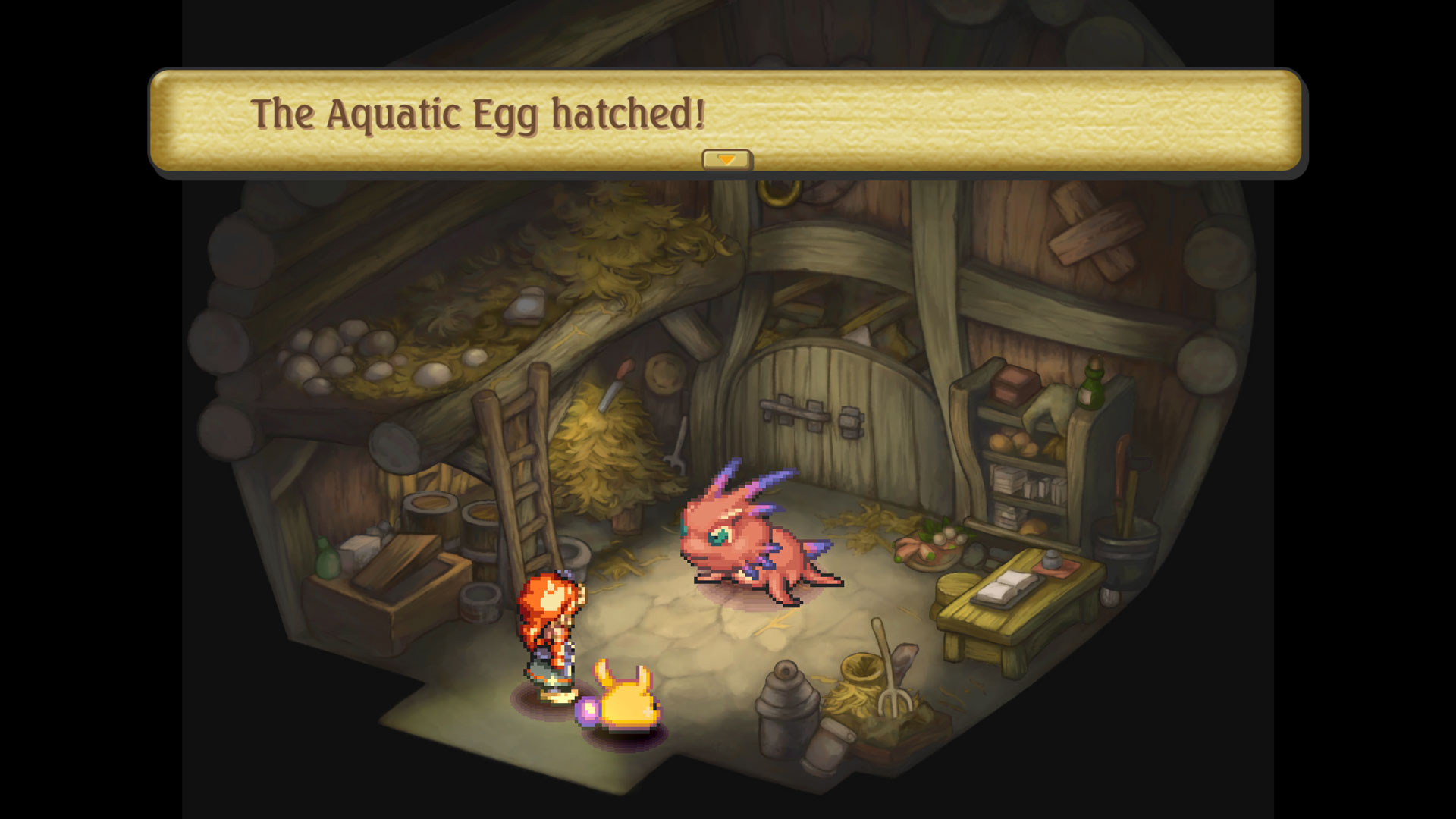