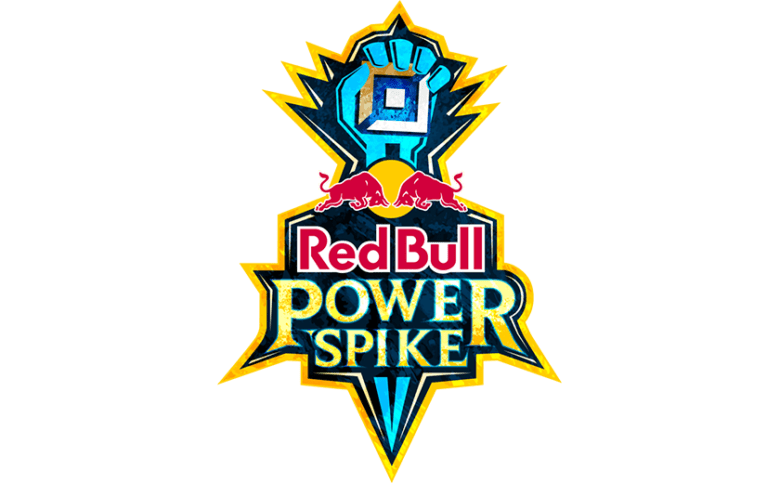 Riot Games and Red Bull announced a brand new League of Legends® gaming series, Red Bull® Power Spike. In partnership with tournament platform Battlefy, members of the official League of Legends Discord channel, in the United States, can participate in thrilling, daily 1v1 tournaments and win unique prizes starting April 27. Raising the question… who will rise up and demonstrate that they have what it takes to vanquish all others?

Red Bull Power Spike brings electrifying content that all US League of Legends players can participate in and enjoy, while offering new ways to experience competitive tournaments all from the comforts of their homes. Official League of Legends Discord members can sign up and compete in daily 1v1 tournaments for hard-earned bragging rights and obtain the exclusive Discord role and title, “Red Bull Power Spike Winner.”

“Riot Games continues to find new and entertaining ways to bring League of Legends gameplay to homes across the US,” said Chris Greeley, LCS Commissioner. “We are extremely excited that our ongoing partnership with Red Bull allows us to bring this unique tournament series to life, and act as a conduit to bring the gaming community closer together.”

Time to demonstrate if you have the mechanical skills to zap your competitors. 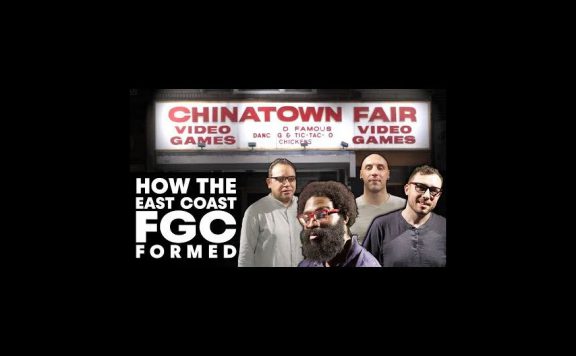 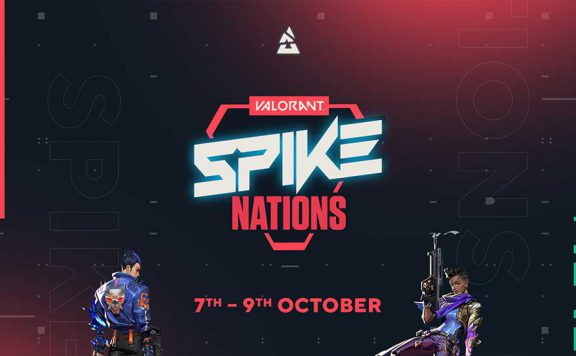 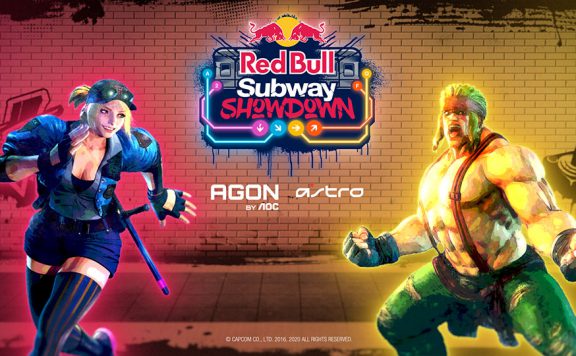