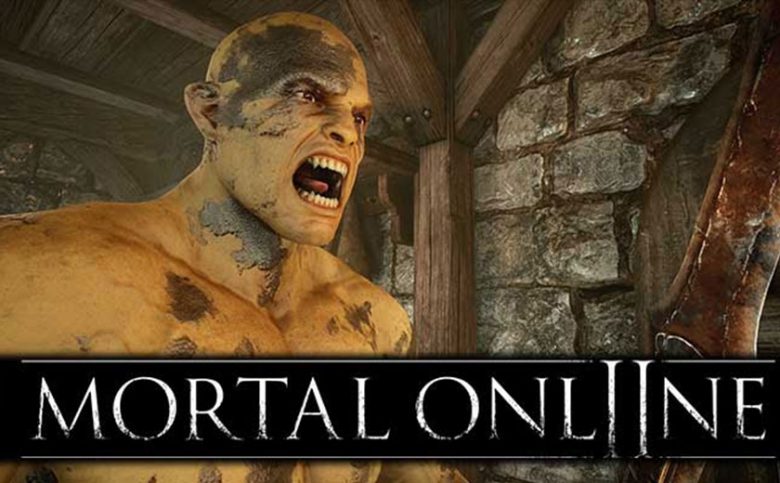 STAR VAULT announced today they have released the latest patch (0.1.3.9) for their upcoming first-person, sandbox fantasy MMORPG, Mortal Online 2. The latest update introduces advanced AI for enemies, as well as new larger foes that require players working together to bring down.

Enemy AI has had a massive overhaul with the addition of group behavior, the ability to heal, along with the first “Tier 2” encounters. To make sure players are ready to take on these challenges we have made some small but impactful tweaks to our combat system to promote and reward player skills.
These new encounters and additions can be found in-game right now along with many more changes and fixes as well as a new dungeon that has opened up. 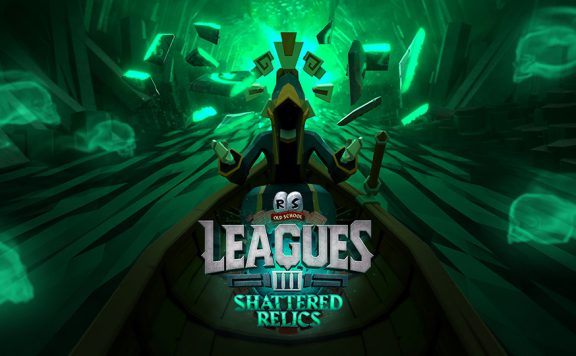