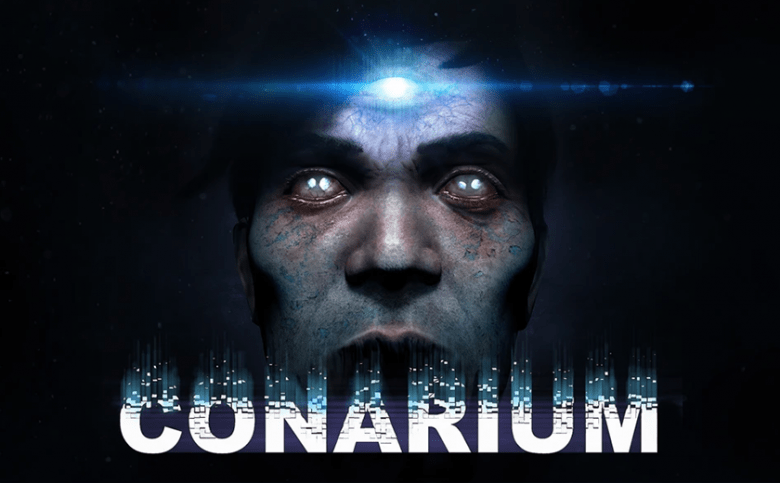 Zoetrope Interactive and Iceberg Interactive are excited to reveal that their Lovecraftian Horror Adventure Conarium has emerged today on the Nintendo Switch™ eShop! It’s available to buy now in Europe and to pre-order in North America, releasing on February 4th. SRP of the game is $19.99, with a 15% launch discount for a limited time.

From the creators of Transient, Conarium is a chilling Lovecraftian horror game that follows the gripping story of four scientists and their endeavour to challenge what we normally consider to be the “absolute” limits of nature. Inspired by H.P. Lovecraft’s novella “At the Mountains of Madness”, but largely set after the original story, in Conarium you explore the Antarctic base, as well as dreams and visions. Study clues and unlock secrets, whilst avoiding macabre beings at all cost.