More details were revealed today about Max Raid Battles and the Wild Area, new features in the highly anticipated games, Pokémon Sword and Pokémon Shield. A new Gym Leader and Poké Ball Plus compatibility with the games were also announced. The newest additions to the main series of the Pokémon role-playing video game franchise, Pokémon Sword and Pokémon Shield will be launching November 15, 2019, exclusively on the Nintendo Switch™ system. 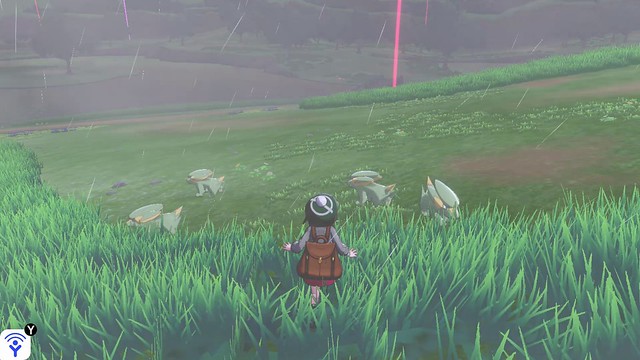 Pokémon in the Wild Area

The Wild Area, a vast expanse of land in the Galar region, is home to a wide variety of Pokémon. When exploring the Wild Area, Trainers will encounter powerful wild Pokémon that are constantly on guard. The types of Pokémon that appear, as well as battlefield conditions, can be affected by the weather in the Wild Area. For example, a Trainer who enters a battle during a thunderstorm will find the power of their Water- and Electric-type moves increased. 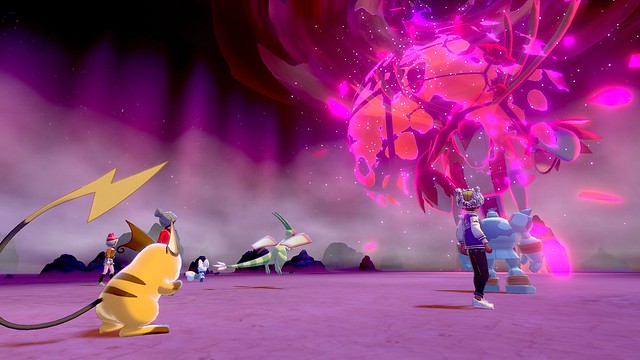 Max Raid Battles occur in Pokémon Sword and Pokémon Shield when four players join forces to take on a wild Dynamax Pokémon in the Wild Area. Trainers can find other players who want to participate in a Max Raid Battle through a notification on their Y-Comm, a new feature in Pokémon Sword and Pokémon Shield. On the Y-Comm screen, players can also trade Pokémon and have Link Battles via the internet or local communication.

When Pokémon Dynamax—a phenomenon unique to the Galar region—they grow to gigantic proportions and gain tremendous power. Trainers can encounter different species of Dynamax Pokémon with varying strengths when they investigate Pokémon Dens located throughout the Wild Area. In battle, these powerful wild Dynamax Pokémon might use multiple moves in one turn, neutralize the challenging Pokémon’s Abilities, or even remove all stat changes that have been put in place. Wild Dynamax Pokémon can also create mysterious barriers that prevent almost all damage. To properly damage a Pokémon behind one of these barriers, Trainers will need to break it down by repeatedly attacking it. When a player’s Pokémon is knocked out in a Max Raid Battle, they can still assist other Trainers by cheering them on. If a Trainer emerges victorious from a Max Raid Battle, not only will all participating Trainers have an opportunity to catch the defeated Dynamax Pokémon, they can also be rewarded with many useful items. 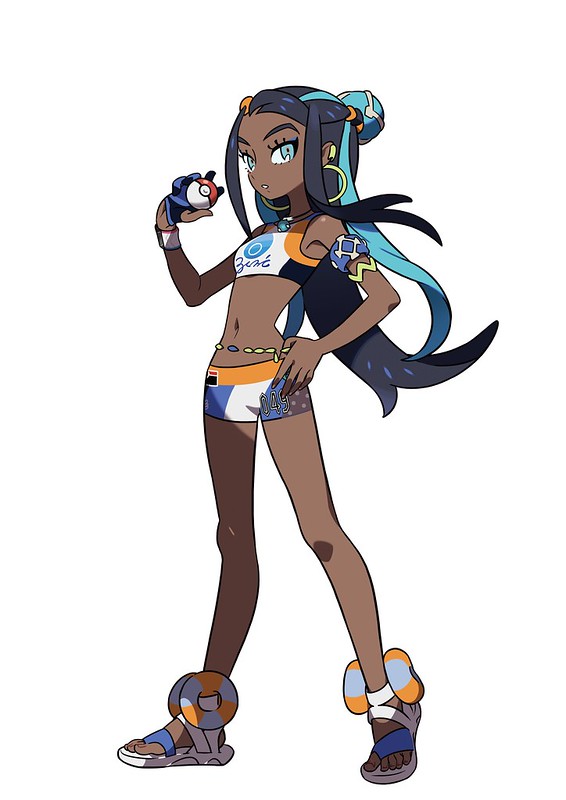 Pokémon Gyms are found in stadiums throughout the Galar region and attract Trainers that are experts in specific types of Pokémon. To become Champion, players will need to defeat the top Trainers in Pokémon Gyms, also known as Gym Leaders. In Pokémon Sword and Pokémon Shield, Trainers will encounter Nessa, a Gym Leader who is an expert on Water-type Pokémon. Her calm and collected attitude hides a competitive spirit and indomitable will that become apparent when she overwhelms opponents with powerful Water-type moves. 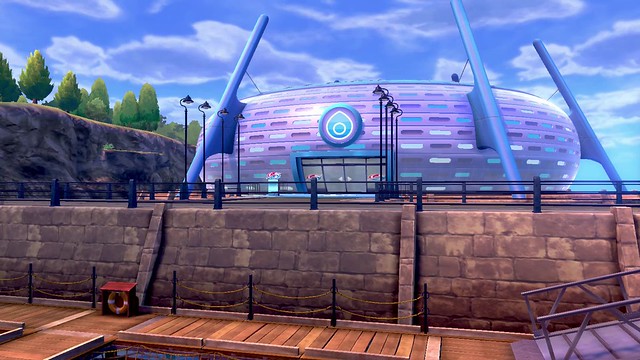