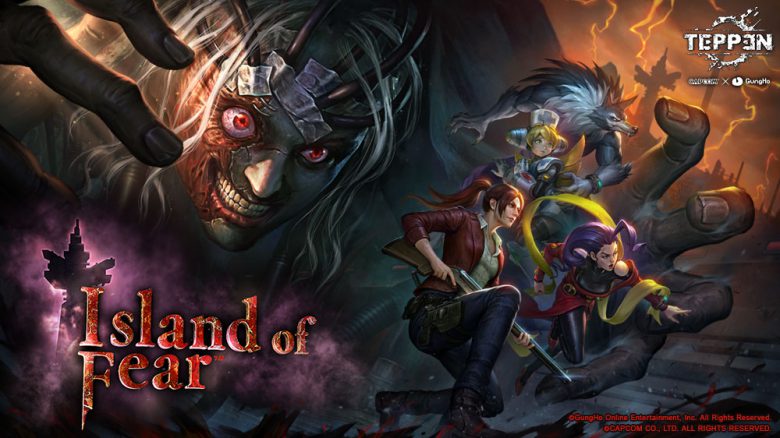 Visitors to the “Island of Fear” can uncover a life-and-death story featuring characters from the Street Fighter, Mega Man X, Darkstalkers, and Resident Evil series. Survivors are pitted against blood-thirsty killers in a terrifying experiment, and each wears a special bracelet that reacts to fear. If they become too afraid, the bracelet color gradually changes from green, to yellow, and to red, and a curse of death activates. Collect the four Crests hidden around the island to escape and earn exclusive rewards, like the Secret Card “The Only Escape.” 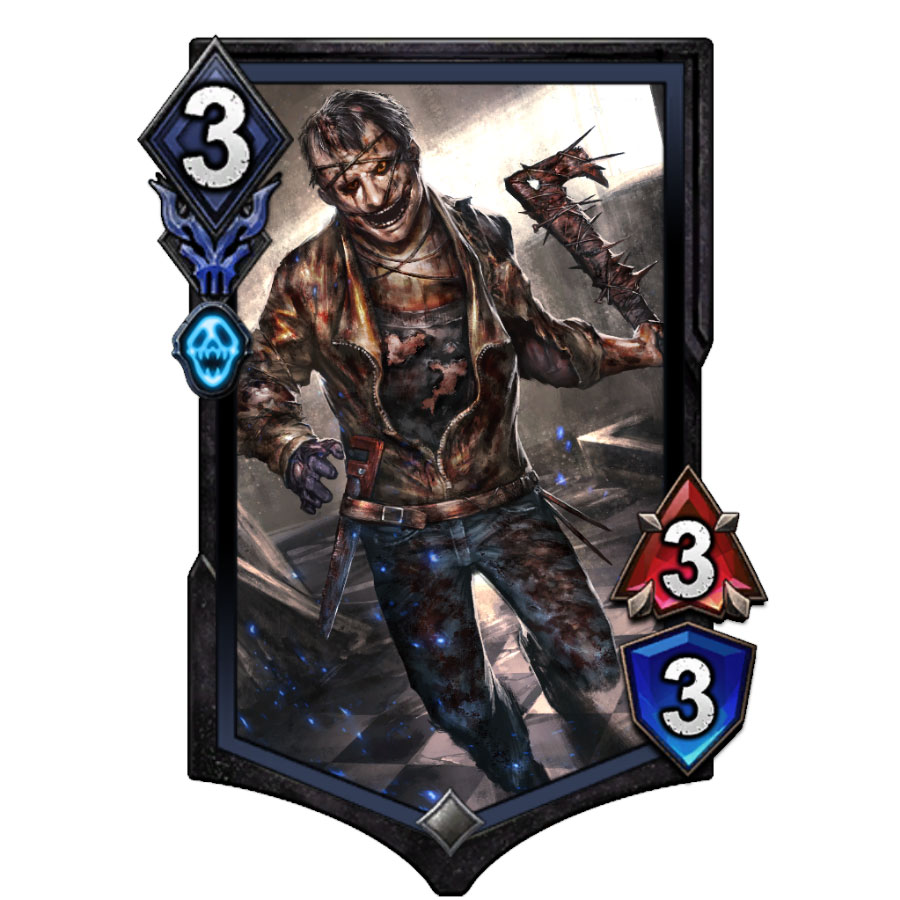 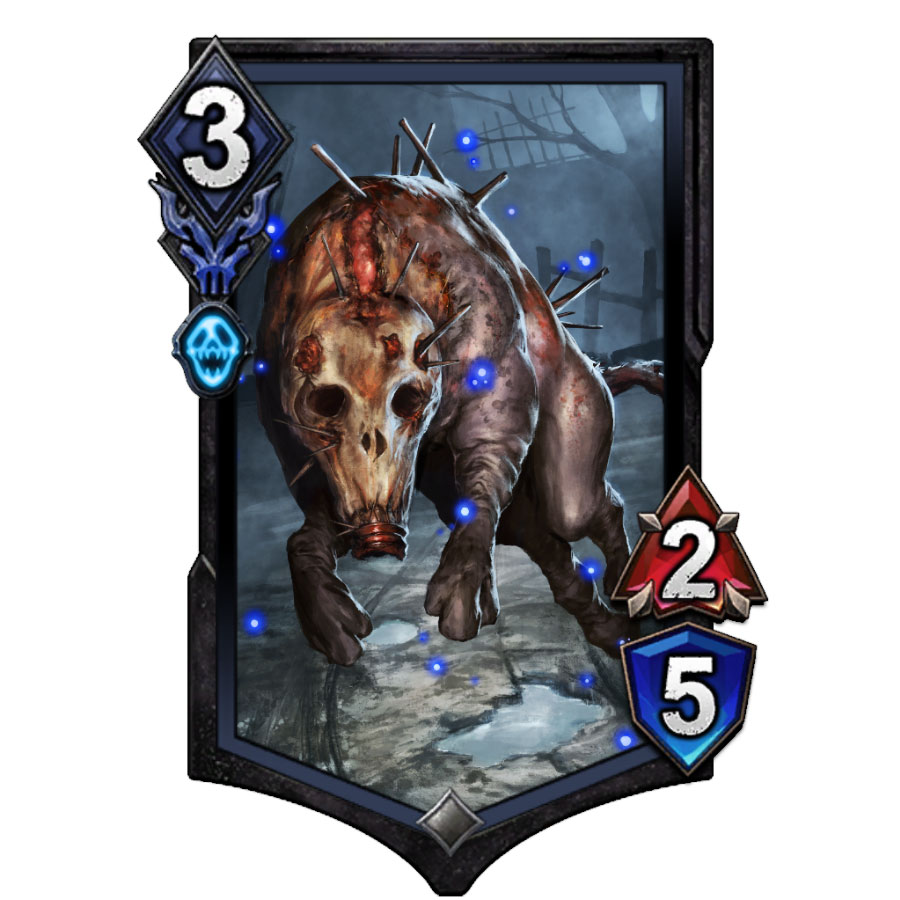 The chances of survival are uncertain, but these Jewel Sets may help ward off danger: 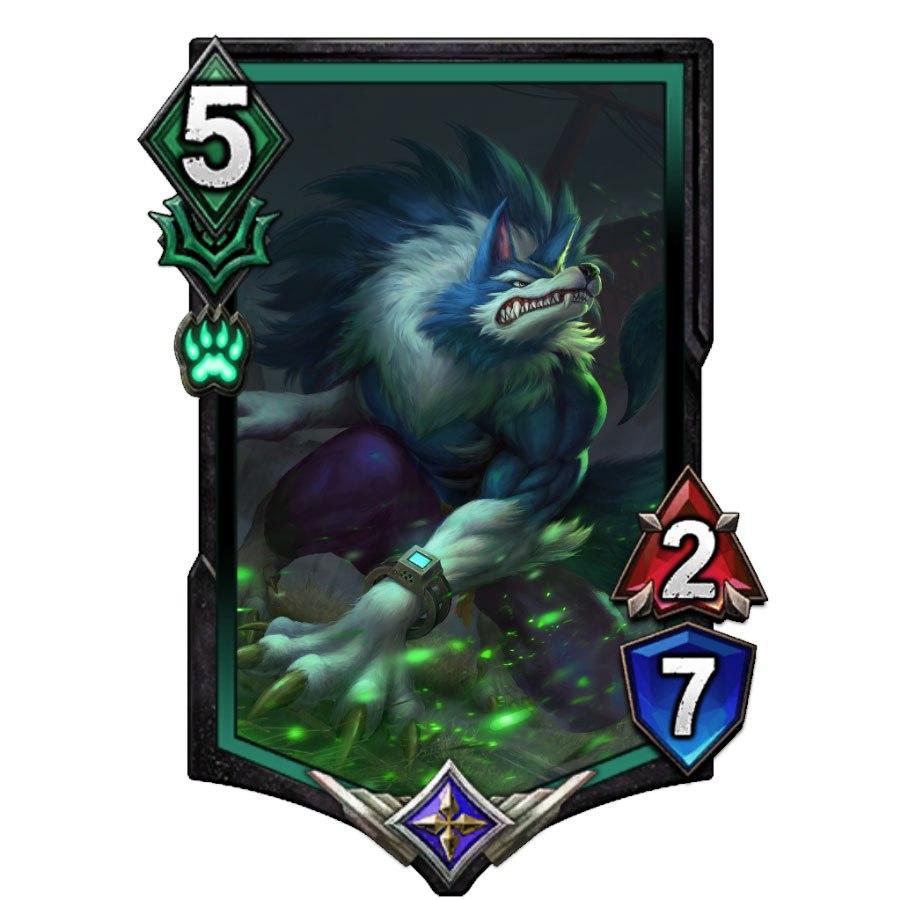 Throughout the event players can get Secret Cards as special anniversary login bonuses: 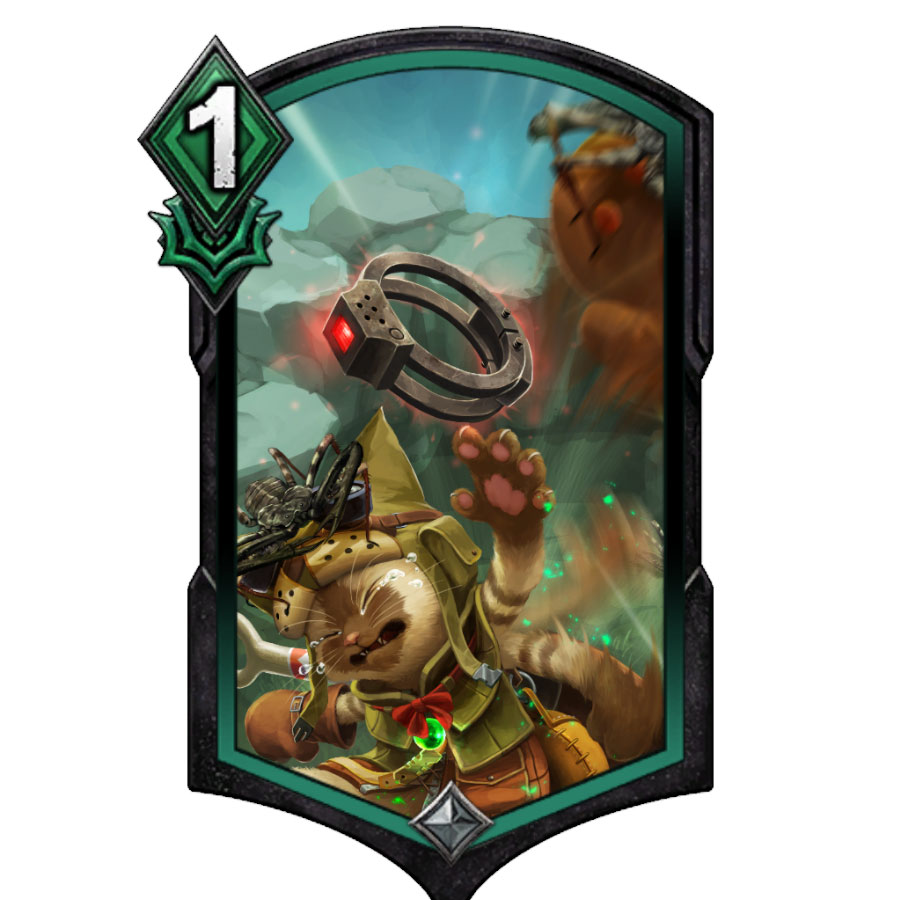 TEPPEN players have more to look forward to in October when new cards arrive at the Soul Shop. The “Adventures of a Tiny Hero” card set rotates out of Standard Mode with the introduction of “Island of Fear.” The following card sets are no longer allowed in Standard Mode: