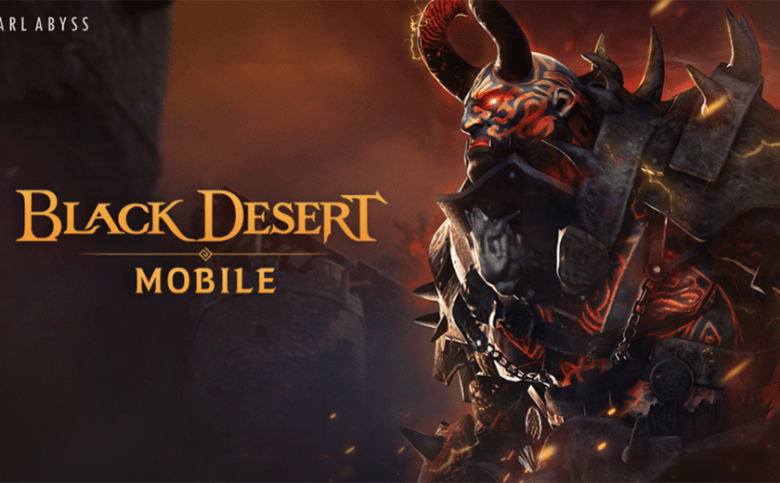 A new world boss is being unleashed in Black Desert Mobile this week! Pearl Abyss announced today that the cold-blooded fiend, Enraged Muskan, will be available for adventurers to challenge in-game after this week’s maintenance. In addition to this fearsome new world boss, a brand new grade of Abyssal Relic has been introduced which will help make characters even more powerful when facing off against new threats like Muskan.

Muskan is a heartless warrior who relentlessly kills all in his path. He is the commander of the Kzarka Shrine priests and will do anything for Kzarka’s resurrection. His weapons of choice are two massive gauntlets that were brutally designed to inflict the most pain possible. Anyone unlucky enough to survive a blow from these weapons will fall in agony while gasping for breath.

Muskan attacks with devastatingly powerful AoE abilities that need to be avoided. If adventurers are agile and cunning enough to take down this unrelenting force they will be rewarded with some amazing loot including Muskan’s Shoes and Muskan’s Tokens.

Adventurers can prepare for this threat with a new grade of Abyssal Relic that can be obtained from the newly introduced level 11 Ancient Ruins or can also be crafted with relic fragments.