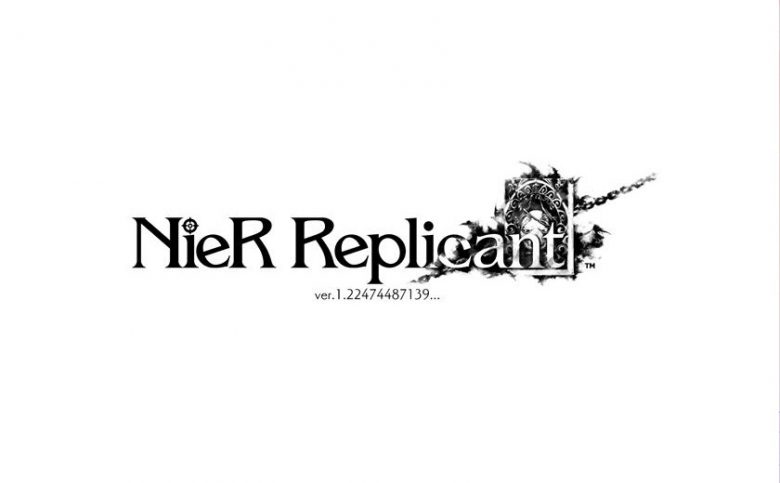 Today SQUARE ENIX® revealed the opening cinematic, “Attract Movie,” for NieR Replicant™ ver.1.22474487139… showcasing the title’s upgraded visuals, voiceover, and soundtrack for the beloved title. The cinematic also introduces an unlikely cast of characters in a dark, apocalyptic world, as they join together with the protagonist on his captivating quest to cure his sister of a deadly disease – a quest which will, in turn, make them question everything. 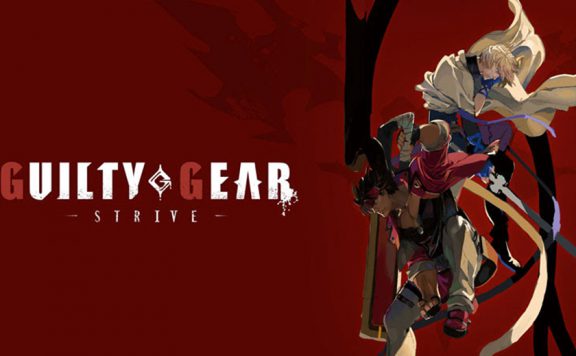 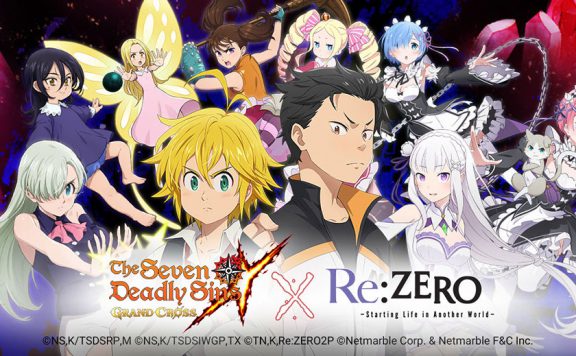 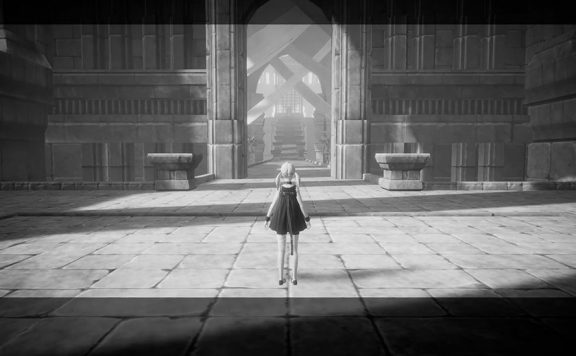