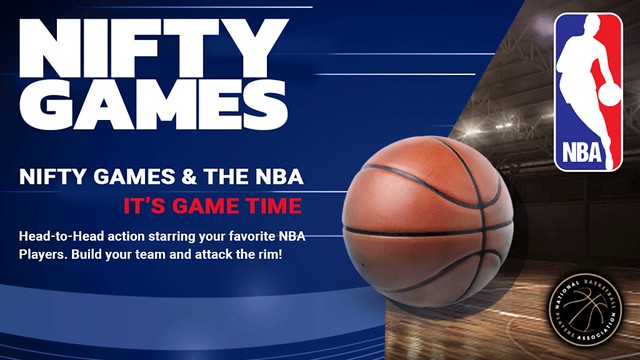 Under the agreements with the NBA and the NBPA, Nifty Games will create a mobile game including the NBA stars, teams, and venues that fans expect. The NBA-themed game from Nifty Games is set to tip-off later this year. 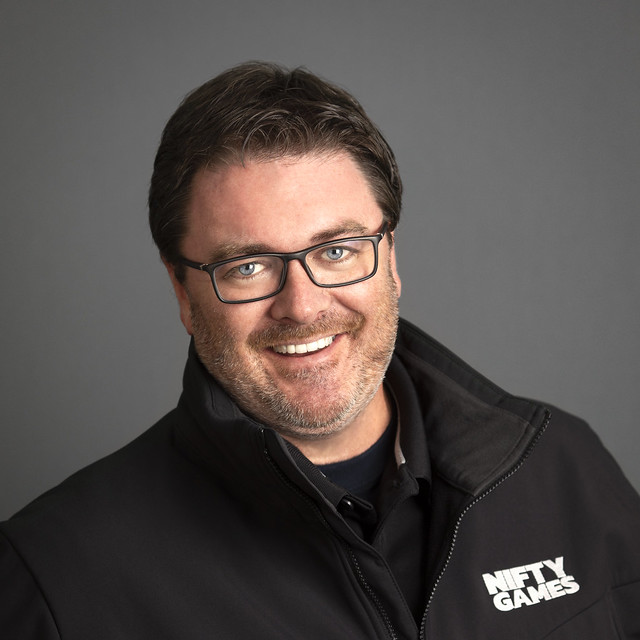 “The NBA is one of the biggest sports leagues in the world, and Nifty Games is fired up to partner with the NBA and NBPA to deliver a new kind of mobile-first basketball to gamers worldwide,” said Jon Middleton, CEO of Nifty Games. “Mobile is the most accessible gaming platform in the world, we’re focused on bringing NBA fans fast, authentic action with head-to-head mobile gaming that delivers NBA basketball and the teams and players fans love most.”

“Nifty Games has a unique vision for bringing the excitement and intensity of the NBA to fans around the world on their mobile devices,” said Matthew Holt, SVP of Global Partnerships at NBA. “We’re always looking for new ways to engage our fans and bring them closer to the teams and superstars of the NBA. The developers at Nifty Games have a strong track record of building genre-defining games and NBA fans will love what the team is creating.”

“At Monumental, we are a big believer in the power of esports and often utilize traditional sports as a vehicle to best connect with the next generation of fans through gaming,” Ted Leonsis, Chairman and CEO of Monumental Sports & Entertainment (Owner of the NBA’s Washington Wizards), a Nifty Games investor. “We are excited to see how Nifty’s unique platform will entice an already immense global digital audience to further engage in mobile sports games featuring the teams and players in the NBA.”

“Video games have become an important part of the NBA off the court culture both for our players and fans,” said Josh Goodstadt, EVP of Licensing for the NBPI, the commercial arm of the NBPA. “We look forward to this new partnership with the League and Nifty Games and to further expanding the use of our players’ group licensing rights into the mobile gaming space.”