Nintendo has been on a roll ever since the Switch launched two years ago and has gained numerous amazing titles ever since. The Japanese video game company has even started listening to the demands from western fans for more third-party titles and, more importantly, fresh additions to everyone’s favorite Nintendo franchises. Let’s take a look at four exclusives to this hybrid console, two from third-party developers and two from Nintendo themselves. 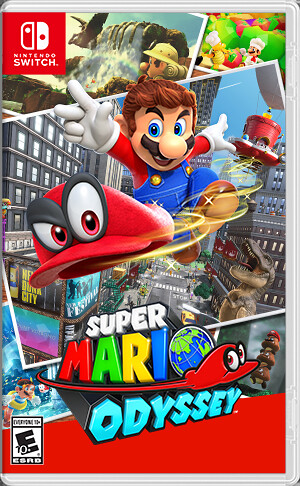 First up on this list from Nintendo is Super Mario Odyssey, a wonderful game that brought back all the wonder and discovery of Super Mario 64 but added in the character “Cappy” to completely change how you approach obstacles.

Cappy’s capable of turning Mario into nearly any object or enemy he comes across … he can traverse giant lava pits, sneak through narrow openings, and even go 2D in order to run along a painting on a wall. The gorgeous, jazzy soundtrack makes every moment even more joyful, and the bizarre and creative environments are unlike anything we’ve seen in a Mario game before. If there is one Mario game to own on the Nintendo Switch, look no further. 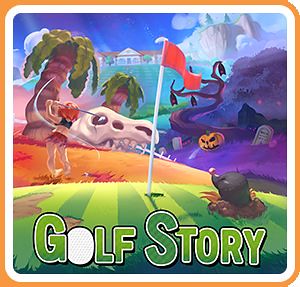 This one here is a hidden gem —as many others have said online, even on YouTube and I have to agree. Sidebar Games created something special and don’t let the name of Golf Story fool you. Of course, you’ll be playing quite a bit of golf, but the game is a full-fledged story-focused RPG that fans of Camelot’s old-school Mario sports games will love. You play as a down-on-his-luck golfer attempting to reclaim his childhood love of golf, passed down to him by his father, after not playing the game for 20 years.

The player is free to explore eight unique areas (some of which are locked at the start), each filled with side quests and mini-games that allow the player to earn experience and money, which can be used to develop the player’s skills and purchase new equipment. As I said, this is a hidden gem of an exclusive and something not to sleep on. 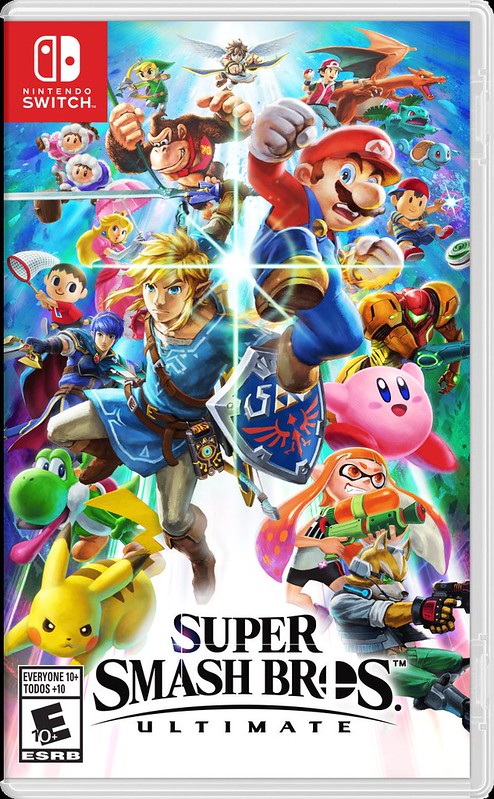 If there is one game that’s probably known the most over any of the other exclusives, it has to be Super Smash Bros. Ultimate. While the game isn’t drastically different than Super Smash Bros. for Wii U, with similar combat speed and mode offerings, it makes up for that in its sheer volume of content. It includes every character ever included in other Super Smash Bros. games, including long-lost heroes like Young Link and Mewtwo. Local multiplayer is easier than ever with the Switch’s handheld mode (and the game still supports classic GameCube controllers for veteran players). Most recently, creating a stage and sharing it online expands the game’s replayability

Now, Super Smash Bros. Ultimate doesn’t just cater to Nintendo fans. However, it remains committed to the fighting scene with options to turn the more than 100 different stages into Battlefield and Omega variants. It deserves the “Ultimate” title, and it’s hard to imagine the franchise getting any better than this. 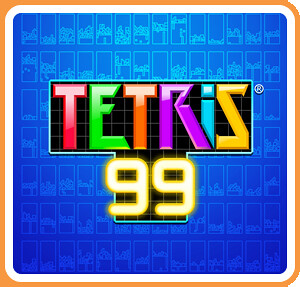 Tetris 99 has to be one of the most bizarre concepts for a video game I have ever heard of or even seen, and yet it’s also one of the most enthralling. The game is essentially the Tetris take on free-to-play battle royale, pitting 99 players against each other in online matches for a shot at being the last one standing.

The process is mostly automatic, but you get to decide if you want to attack random players or those on the verge of being knocked out. Other players can set their own attacks to go after the most aggressive players, which means you risk losing quickly if you fly too close to the sun.

All these games (and more!) are available on the Nintendo Switch. Pick them up as soon as you can.

Nintendo Switch Achieves Its Best Week of Sales Ever in the U.S.
December 4, 2019

Venom Stands and Delivers with the Charging Stand for Nintendo® Switch Lite™
November 29, 2019

Treat Yourself to a Digital Shelf Full of Great Games With Nintendo eShop Cyber Deals
November 27, 2019