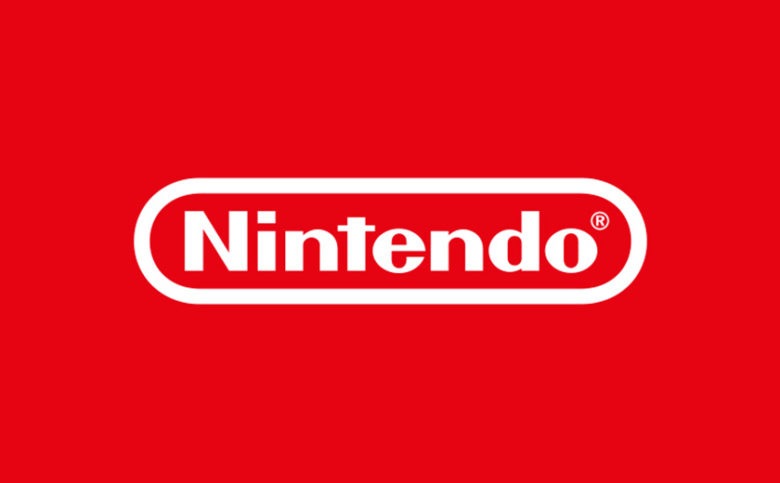 Big Brain Academy: Brain vs. Brain – Take on a series of brain-bending activities that test your mental mettle in the new multiplayer* party game that anyone can play! You can boost your skills and speed by playing a wide variety of activities while also having a blast. Go brain-to-brain with friends and family in four-player matches to see who gets the highest score. Everyone can play together at varying difficulties, so a kid can hold their own against an adult in this battle of the brains! The Big Brain Academy: Brain vs. Brain game will be available on December 3rd, 2021. Want a sneak peek at the game? Download the free demo now in Nintendo eShop to try three activities in Solo and Party mode.

Sam & Max: Beyond Time and Space – This remastered version of Telltale’s second season of episodic Sam & Max games have been lovingly updated by a small team of original developers. Sam is a six-foot canine detective with a nose for justice. Max is a hyperkinetic rabbity thing with a taste for mayhem. Together, they’re the Freelance Police – an irreverent comedy duo whose esoteric crime-fighting style has been entertaining comic book and video game fans for more than 30 years. Sam & Max: Beyond Time and Space will be available on December 8th, 2021.

The Game Award Nominees – On December 9th, 2021 The Game Awards airs at 5 p.m. PT. The annual event celebrates outstanding achievements in the global video game industry, and Nintendo is honored to have several games nominated for awards. If you’d like to experience some of these Nintendo Switch games before the grand event, you’re in luck! Head over to Nintendo eShop today and start browsing (formal wear optional). Join Samus Aran on the deadly planet ZDR is the latest critically acclaimed entry in the Metroid series, Metroid Dread, which is nominated for Game of the Year and Best Action/Adventure. Team up and take down the opposition in the Nintendo Switch version of Pokémon’s first five-on-five strategic team battle game Pokémon UNITE, which is nominated for Best Mobile Game. Or, explore lush scenery on unknown islands to snap photos of Pokémon in their natural habitats in New Pokémon Snap, which is nominated for Best Family Game. Also nominated in the Best Family Game category is Super Mario 3D World + Bowser’s Fury, offering two Mario adventures in one – jump into multiplayer mayhem in the Super Mario 3D World adventure, or face a ferocious, mad, and huge Bowser alongside Bowser Jr.! Of course, for other Nintendo characters with a wild streak, you’ll want to check out WarioWare: Get It Together!. This wacky blast of mayhem is nominated for Best Family Game, and you’ll get to gather the whole WarioWare Inc. gang together for this comedic, cooperative microgame mashup. You can keep the party going with Best Family Game-nominated Mario Party Superstars – a superstar collection of classic Mario Party gameboards and minigames. And if you’re curious about what the future holds for Link and his grand adventures, you can purchase The Legend of Zelda: Breath of the Wild. The upcoming sequel to this game has been nominated in the Most Anticipated Game category. Dive in today to see what has all the critics (and Bokoblins) buzzing! It’s also an honor to have many games from Nintendo’s publishing and development partners nominated, including MONSTER HUNTER RISE, Shin Megami Tensei V, Boyfriend Dungeon, Fortnite, and more. 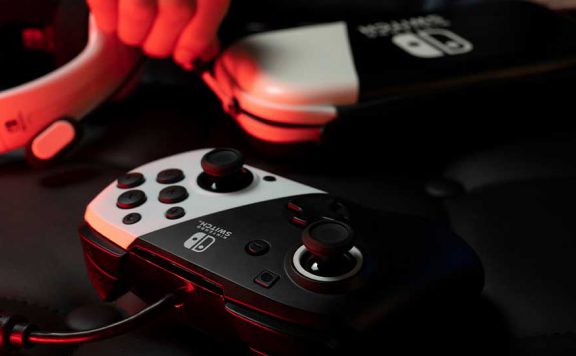 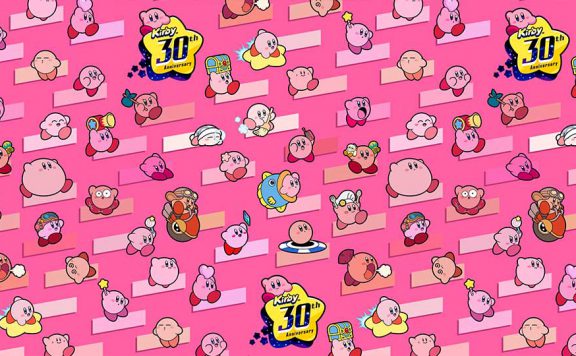