The world of Old School RuneScape has grown once again today with the launch of Darkmeyer. This new content release features a dramatic quest – Sins of the Father – which provides the opportunity to unlock the gates to the vampyric city of Darkmeyer. 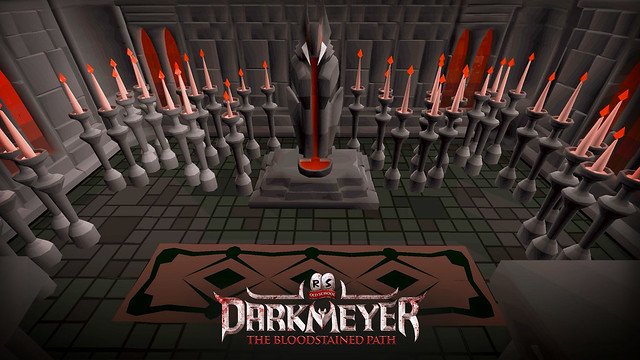 Sins of the Father takes players on the bloodstained path of a long-running storyline that sees freedom fighters, the Myreque, attempt to free the dark swamplands of Morytania from the evil grasp of feared vampyre leader Lord Drakan. 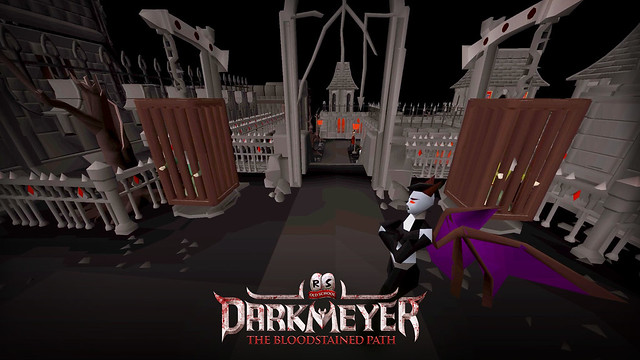 Completing Sins of the Father opens the previously inaccessible city of Darkmeyer. Within its walls, players will discover a multitude of new shops, amenities, enemies and skilling methods, including the Hallowed Sepulchre agility course and the Essence Mine. 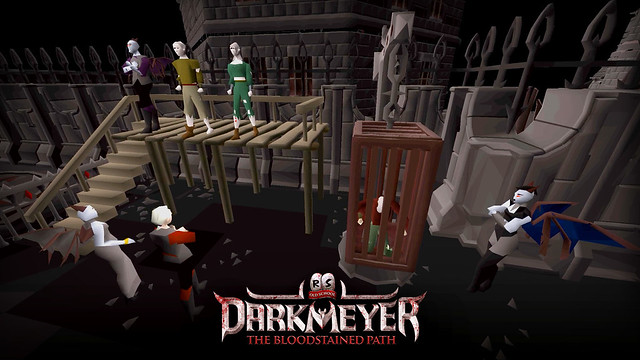 “The Myreque is a dramatic storyline and one which is close to many players’ hearts. It is one of the oldest and longest quest series in game, and players have enjoyed unravelling the history of the vampyres and the elusive Lord Drakan. As always, we have collaborated closely with the Old School RuneScape community throughout the development of Darkmeyer, with an emphatic vote of ~90% of 55,000+ polled players backing the quest.”