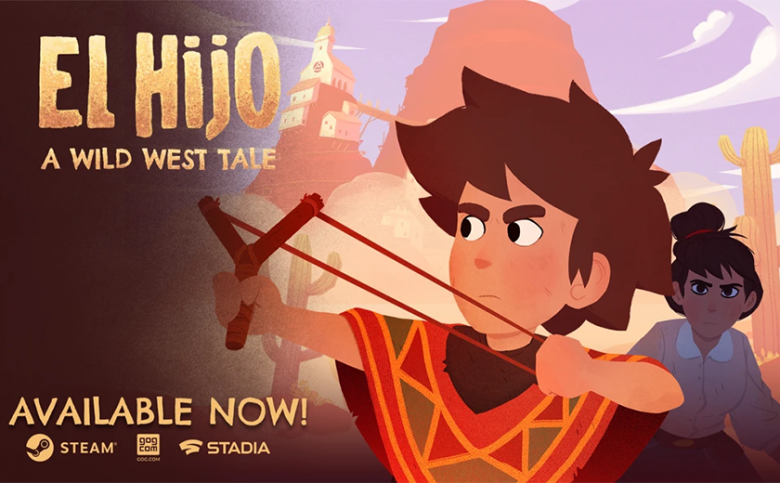 The boy with the slingshot. A young child, full of hope. A trickster, as smart as he is. Inspiring all children of the West. Challenging his fate, he sneaks through the darkest places, exposing himself to wild dangers and adventures – only to finally be reunited with his mother after tragedy struck and the young family got separated.

With tricky puzzles, shady monks, and dancing cowboys, playing through this gloomy, yet wholesome, adventure is a lot of fun. But what happens if a diversion fails and your fireworks hit the pecking chicken instead of an opponent? Find out for yourself and discover the Wild, Wild West.

Sit down and buckle up for a fantastic stealth adventure.

El Hijo – A Wild West Tale is a non-violent game and an engaging story of an adventurous child looking for his mother. The child sneaks past different sorts of suspicious outlaws in a series of diverse western settings.
Instead of violence, the child’s imaginative playfulness is used with the help of his toys, which serve to distract his “opponents”. 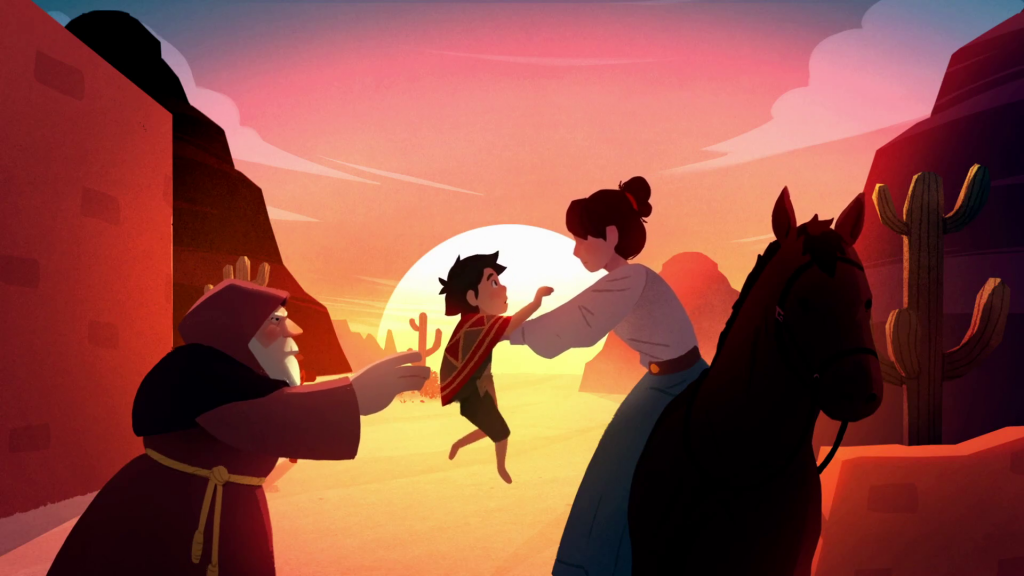 Using the shadows to his advantage is a core element of the game, as the young hero will often have to hide. Various twists on familiar mechanics are often a product of the challenging and increasingly dangerous environments that the 6-year-old must traverse to reach his ultimate goal.

Awarded “Best Indie Game of Gamescom 2019”, El Hijo is a non-violent stealth game featuring meticulously hand-crafted levels guiding you through the story in a coherent flow, introducing challenges and threats from your surroundings, and helping you understand how to overcome them. Use the weapons of a child, toys, and mischief to deceive your adversaries and inspire other children to revolt against the ongoing injustice. Find your way out and uncover a conspiracy with roots far deeper than anyone could have imagined.