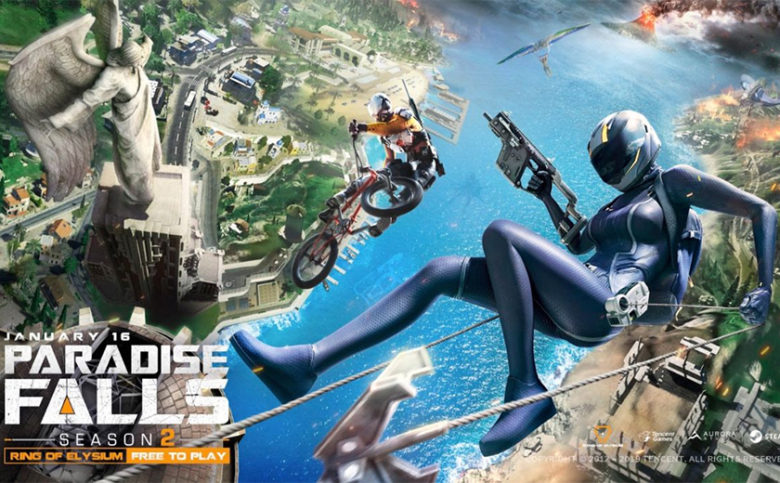 Aurora Studios, developers of Ring of Elysium have just released the latest patch for the free-to-play battle royale. The patch brings a slew of performance upgrades as well as changes to the game’s weapons.

Following the successful launch of a new set of security measures, Aurora Studios has set focus on several bug fixes in the latest patch including many quality of life improvements for players such as fixes to scope functionality, audio on third-party gunshots and improvements to the rendering of building textures and helicopter evacuation points. 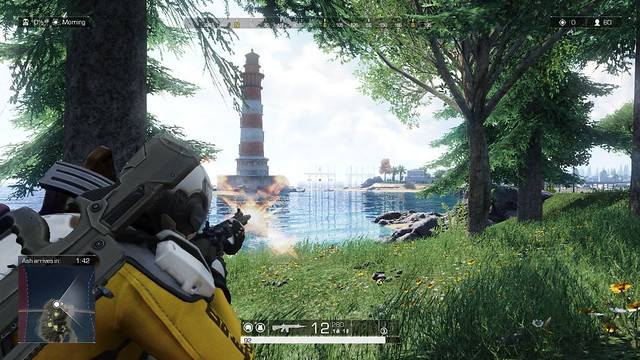 While the latest patch does bring a healthy dose of improvements for the game, players will have to bid farewell to the game’s limited time Valentine’s Day items including the Pink Bear, Love Bear, Macarons and Fruit Pie accessories as well as the Sweetheart sportscar appearance. Players can check out the latest updates today by downloading Ring of Elysium for free on Steam.