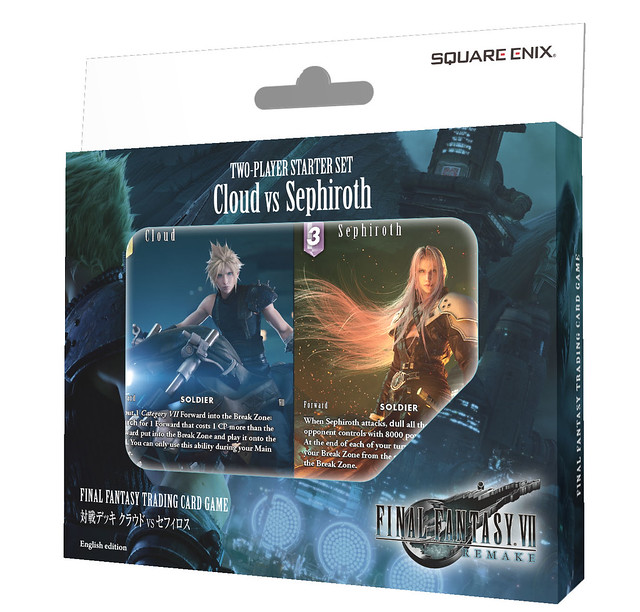 The launch of Opus XI follows the recent FFTCG releases celebrating the upcomng release of FINAL FANTASY VII REMAKE, the Cloud vs Sephiroth Two Player Starter Set, which can be enjoyed by beginners as well as seasoned players, and the first ever FINAL FANTASY® TRADING CARD GAME: TIN GIFT SET, which features a gorgeous artwork of Tifa displayed on the tin.

The Cloud vs Sephiroth Two Player Starter Set is available for $24.99 and includes two 50-card decks for players to battle against their friends as two of the most iconic video game characters of all time, Cloud and Sephiroth. With this Starter Set, players will have everything they need for two players to jump right into the FINAL FANTASY TRADING CARD GAME. 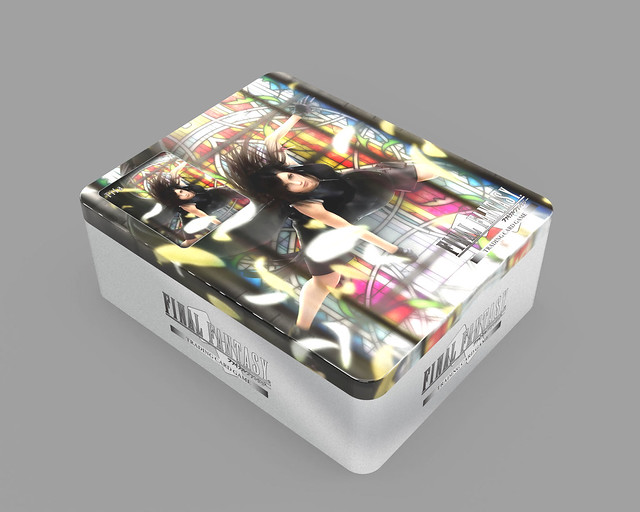 The TIN GIFT SET is available for $44.99, with each set including three exclusive promo cards and additional booster packs, detailed below: