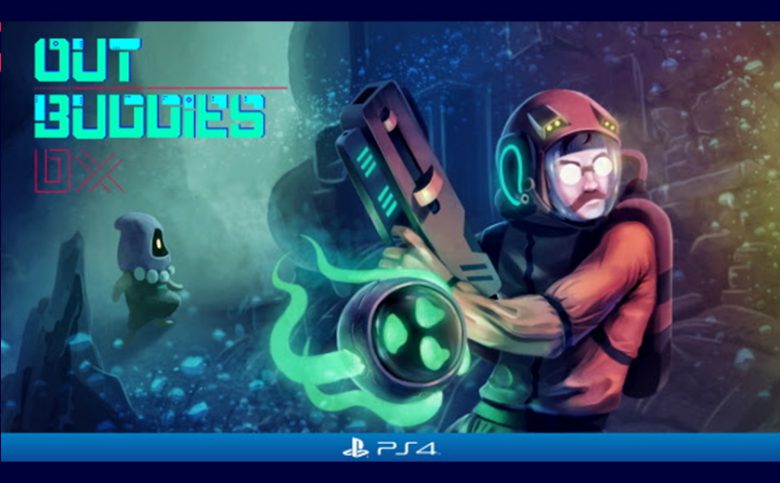 Set deep below the ocean, a sunken civilization awaits, filled with hostile creatures, angry bosses, and environmental hazards. You explore the world with the help of your trustworthy robot sidekick, which scouts and manipulates the surroundings through hacking, scanning, and telekinesis.

Outbuddies’ unique atmosphere is supported by OGRE’s thematic soundtrack written as an ode to the 16-bit Megadrive/Genesis era.

First released on Steam in 2019 and vastly improved by the feedback from Metroid-enthusiasts and core speedrunners, Outbuddies DX is a game remnant of retro MS-DOS style adventure with modern gameplay.