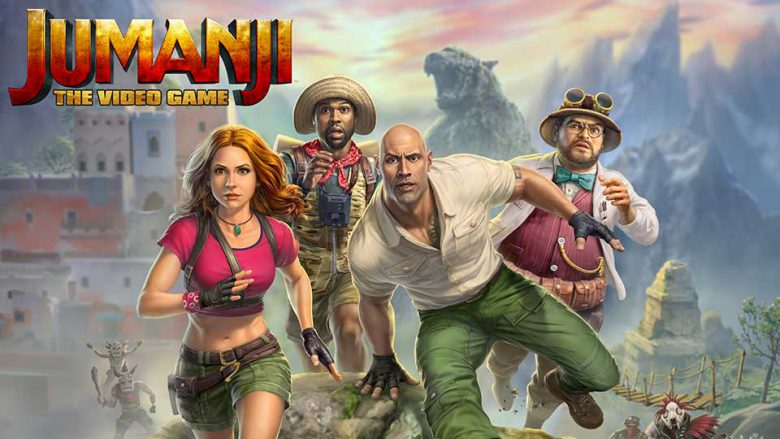 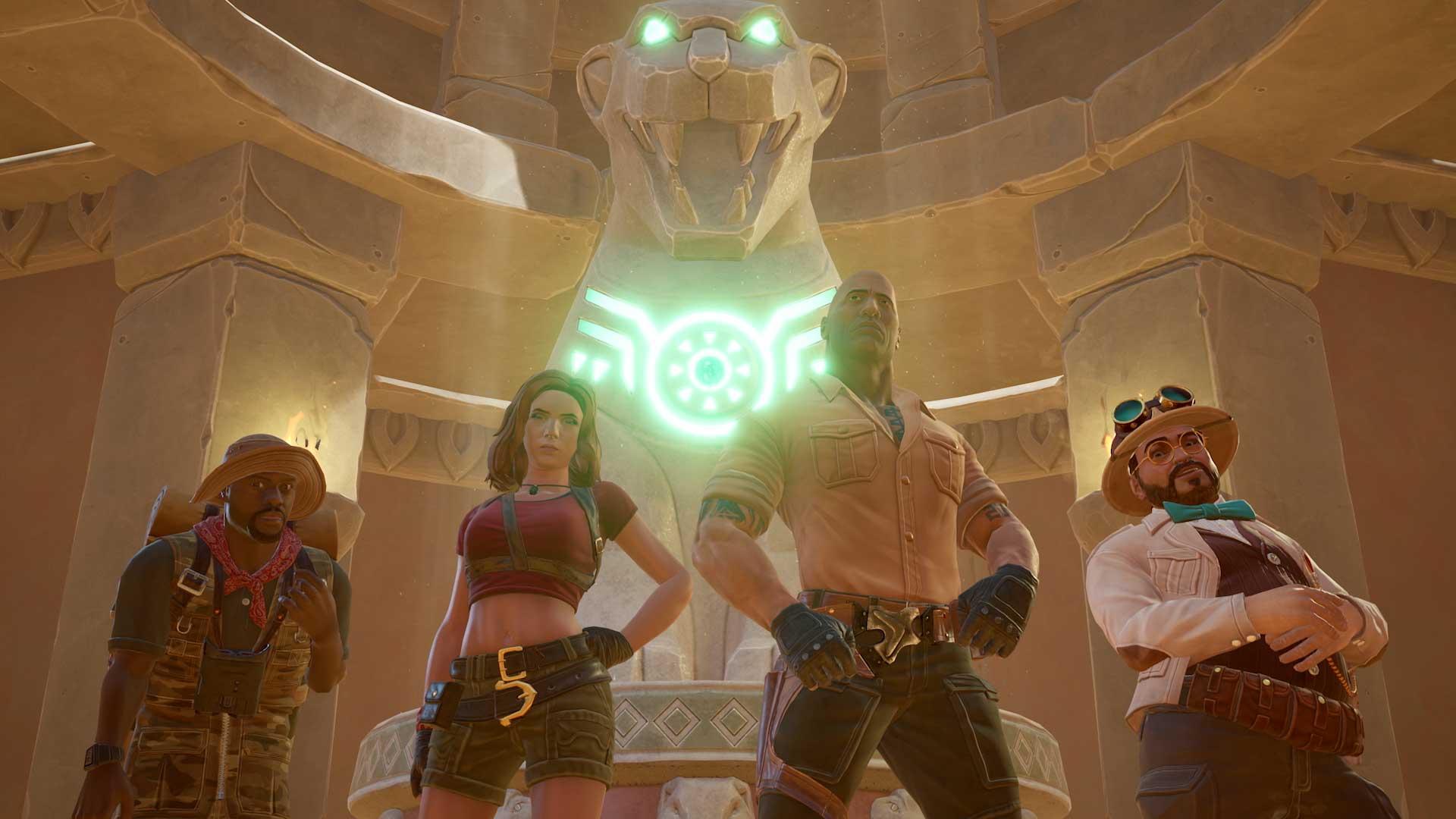 Building on the action-packed fun from the 2019 release, this next-gen version of the game releasing exclusively on PS5, adding faster loading times, 4k dynamic resolution, HDR, and frame rates of up to 120 FPS. 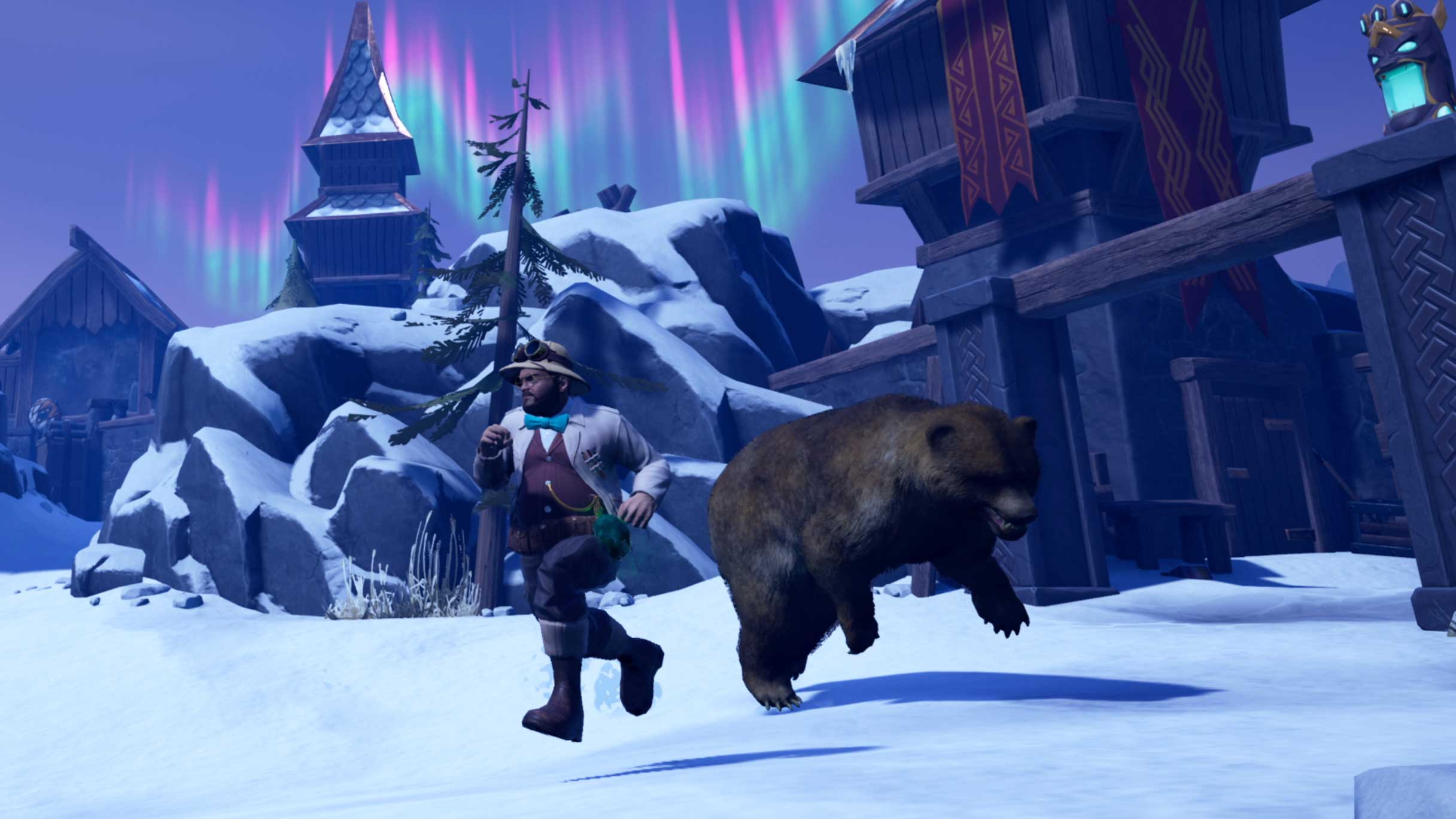 ‘JUMANJI: The Video Game’ was first released in November 2019, featuring four-player online and couch co-op, which allows players to explore and adventure as the hilarious heroes from the most recent JUMANJI film franchise. 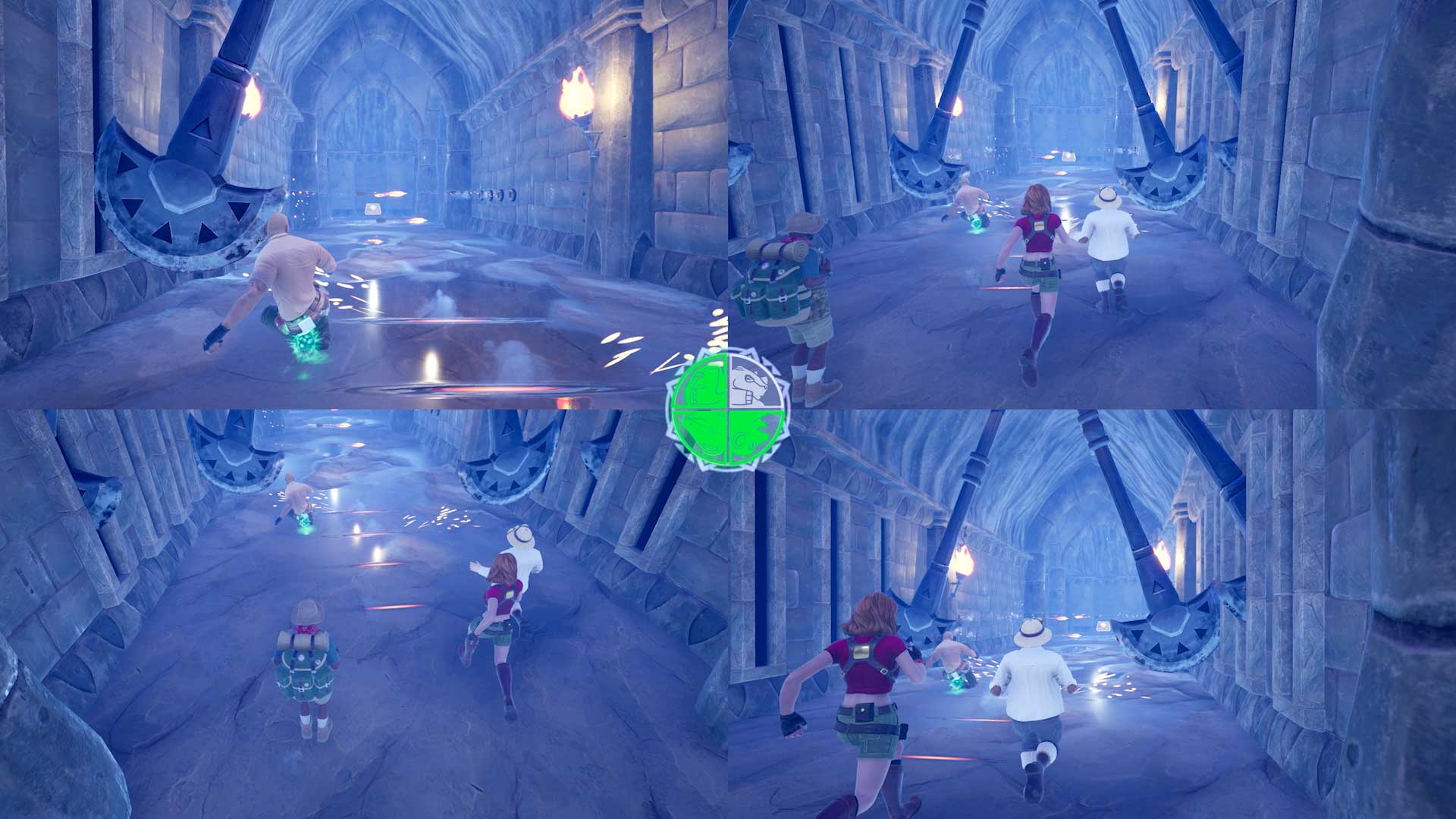