Sony Interactive Entertainment Spain (SIE Spain) and Red Mountain, with the collaboration of Trazos School, are happy to show a new trailer and a batch of new screenshots for The Crown of Wu, a third person action adventure filled with puzzles and developed under the PlayStation® Talents intiative. The Crown of Wu will be released later this year as a digital-only PS4™-exclusive.

Something flipped in Wu’s mind when he got in control of the ore network. The Emperor’s ancient herald went rogue and let his power thirst control him. Mixing the power of his crown  with the ore network, Wu spread pain and chaos… until his mad days were over. Sentenced to a life in a frozen prison, one day Wu woke up from a long dream only to find out that somebody had taken control over his crown… and was creating chaos all over again. 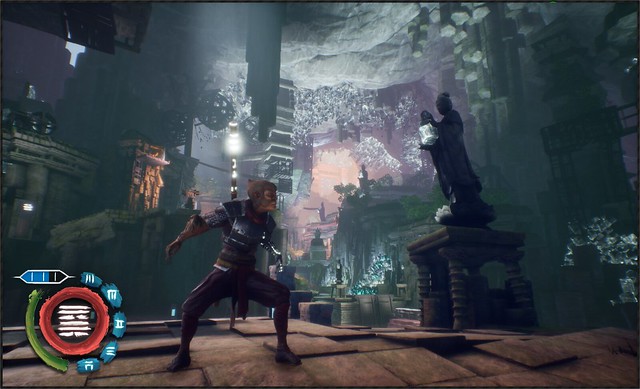 Now, Wu has a chance to redeem himself and save everything he once loved so passionately. And he will do it in this third person adventure filled with action, combat, parkour and puzzles. Set in a world where powerful robots are attacking the local population, Wu will have to recover his old powers in order to face the ultimate villains that threaten his world’s existence. 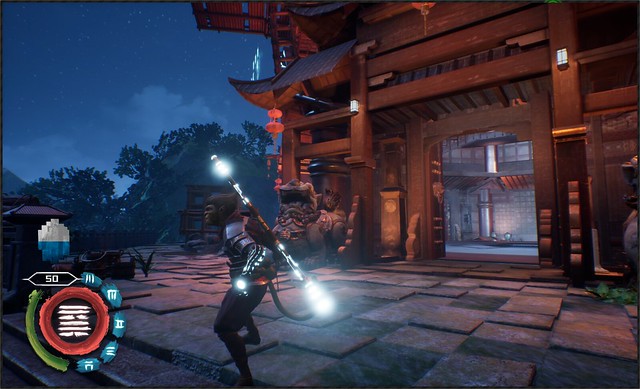