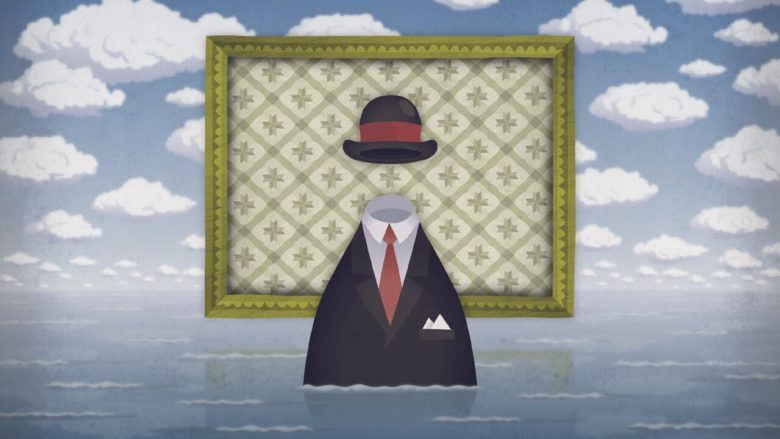 German developer and publisher Daedalic Entertainment today announced a new upcoming release: The Franz Kafka Videogame. The puzzle adventure game will be available on April 6th, 2017. The mastermind behind the title is the award-winning Russian developer, Denis Galanin. With his newest title, Galanin lets players dive into a world of surreal and absurd puzzles, inspired by the unique writing style of Franz Kafka. The single player game provides 4 hours of playtime including a variation of logic and number puzzles all with a beautiful artistic style that makes The Franz Kafka Videogame a truly unique experience. Visitors at PAX East can try out the demo at the Daedalic booth (#15102).

Apart from the Franz Kafka game, Daedalic has some other major releases coming up in 2017. These include in-house productions such as The Long Journey Home and State of Mind, both of which will be available for hands-on testing during PAX East. The two games are set to be released this summer – The Long Journey Home for PC and State of Mind for PC, PS4, Xbox One as well as Nintendo’s Switch.

Shadow Tactics: Blades of the Shogun took the PC gaming world by storm at the end of 2016. Since its release, it has been one of the best reviewed games in the industry. Shadow Tactics brings back the real time tactical stealth genre in a beautiful ancient Japanese setting. Visitors at PAX can get their hands on it at the PAX East Daedalic booth.

Bounty Train to be released

Bounty Train is a unique mix of genres embedded in an authentic Wild West setting. The player tries to regain ownership of their father’s train company and earn money fulfilling transportation contracts for goods and passengers. Bounty Train combines the best of RPG, simulation, and strategy elements. Players keep rolling stocks efficient by repairing, upgrading and purchasing new locomotives and carriages. Watch out – bandits are everywhere and when your train is surrounded by horse riders players must take control to battle them off. Bounty Train is currently available in Early Access. The official release is scheduled for mid-April.