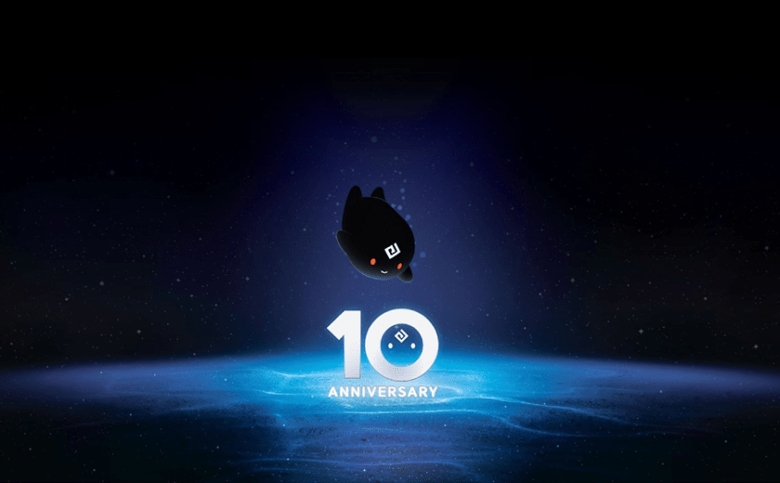 Pearl Abyss is ten years strong! The South Korea-based game developer was founded on September 10th, 2010 and launched their flagship game Black Desert in 2014. Growing into a global phenomenon, Black Desert is now 40 million Adventurers strong, with players in more than 150 countries, across four platforms.

“It’s unbelievable to think that Pearl Abyss’ journey began a decade ago. Time flies when you’re having fun,” said Robin Jung, CEO of Pearl Abyss. “We’ve reached dizzying heights and continue to strive towards making the best games in the world. One key aspect of our success has been the creation of our in-house game engine. This technology has allowed us to quickly scale titles like Black Desert across multiple huge platforms, all while delivering new content and exciting experiences to our players. Here’s to many more years to come!”

Black Desert’s global scale is evident from its revenue of nearly $2 billion since launching in 2014. 40% of revenue comes from North America and the European continent, with 26% coming out of Korea, and the remaining 34% spread across other Asian countries including Japan and Taiwan.

Black Desert is bigger than the Sahara
The world of Black Desert has widened with the launching of XboxOne, PlayStation4, and mobile versions. The global presence of both the game and the company has continued to expand across the years, launching on PC in 2014, then coming to consoles in 2019. Inside the game, the world of Black Desert is continually expanding, with more than a dozen new expansions and content over the last year including new playable classes, regions, bosses and more. More than 40 million players have played Black Desert across all platforms.

Shadow Arena
Since launching into early access in May of 2020, Shadow Arena, an action-packed PvP that takes place in the Black Desert Universe has expanded alongside its sister game. Now it is set to enter the competitive world of esports.

Other Games & Titles
In 2018, Pearl Abyss acquired CCP Games, an Icelandic video game developer based in Reykjavík. CCP is known for developing and publishing EVE Online, a massive sci-fi MMO where players build and pilot a variety of spaceships to forge their own path among the stars. Since the acquisition, CCP has continued to expand EVE Online with their “EVE in Quadrants” initiative, a process where the year is split into four sections that include major content updates to fit a given theme for that period of time. Recently CCP released EVE Echoes, the mobile version of EVE Online, and it gained instant popularity.

The Future is Bright
Pearl Abyss is currently developing on the three new projects: ‘Crimson Desert’, ‘DokeV’, and ‘PLAN 8’ along with the next-generation game engine 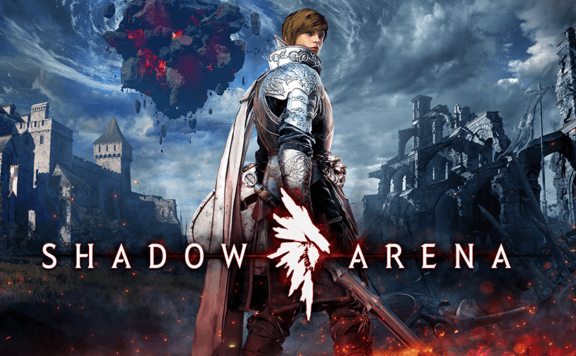 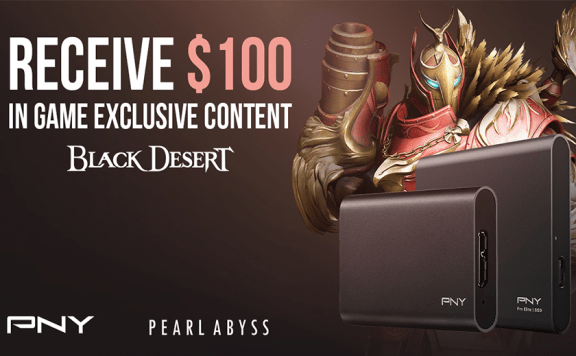 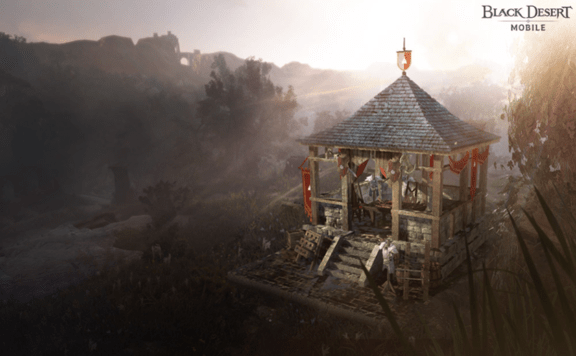 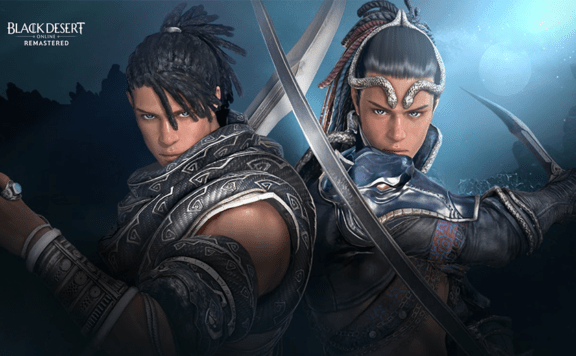 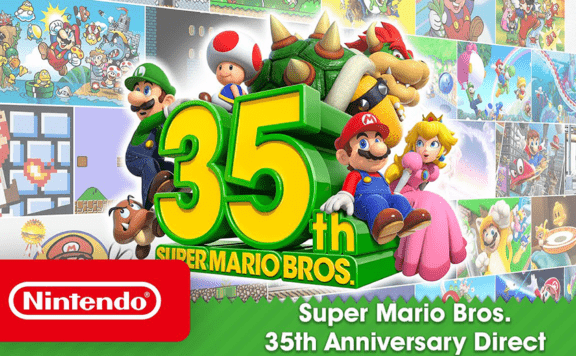 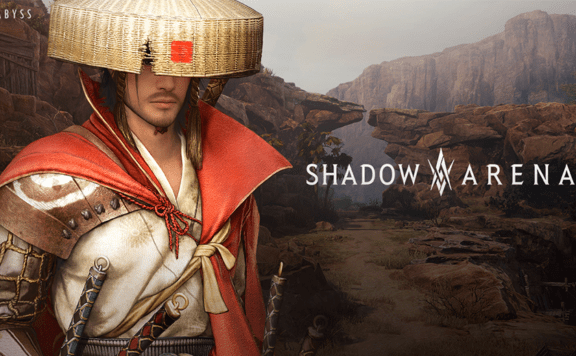