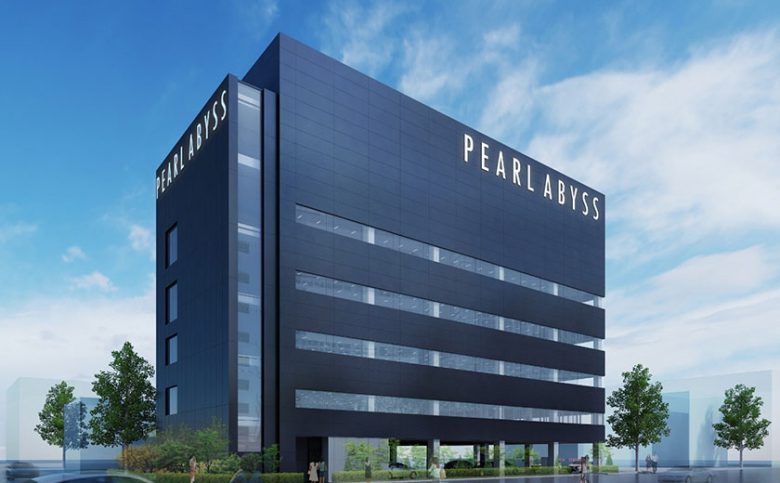 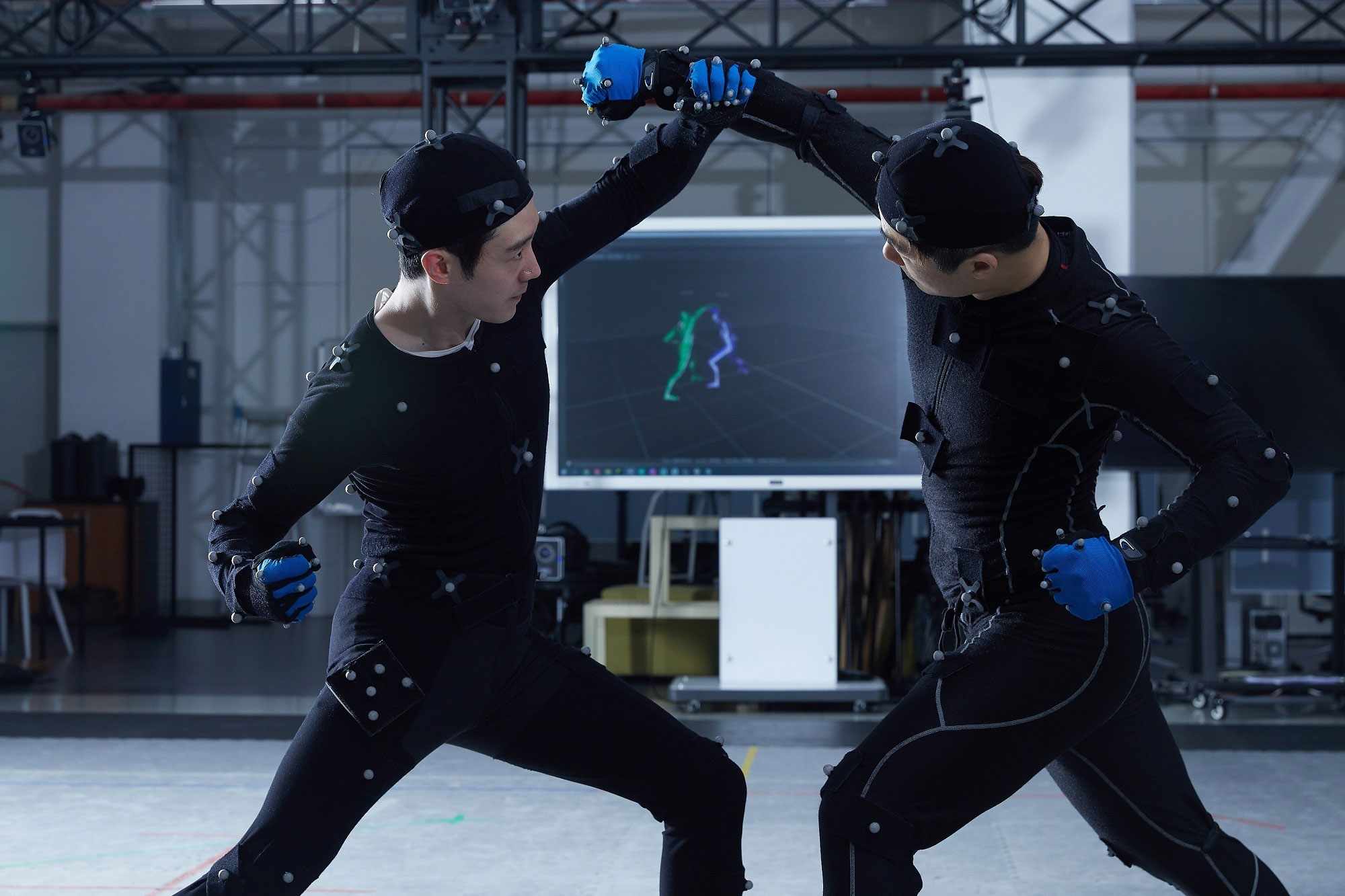 Pearl Abyss is investing $26 million (USD) to build a five-story building with a gross floor area of 54,000 square feet (5,000 square meters). Located in Pyeongchon, Anyang City, it will be the largest art center in the Korean games industry and is planned to open in the first half of 2022.

The Pearl Abyss Art Center will consist of various departments including a new motion capture studio, which will be built as a large column-free space structured with steel trusses. The nearly 11,000 square foot (1000 square meters) studio will feature a floor-to-ceiling height of over 30 feet, and 150 motion capture cameras, allowing for more varied and efficient motion capture shooting with more access to space. 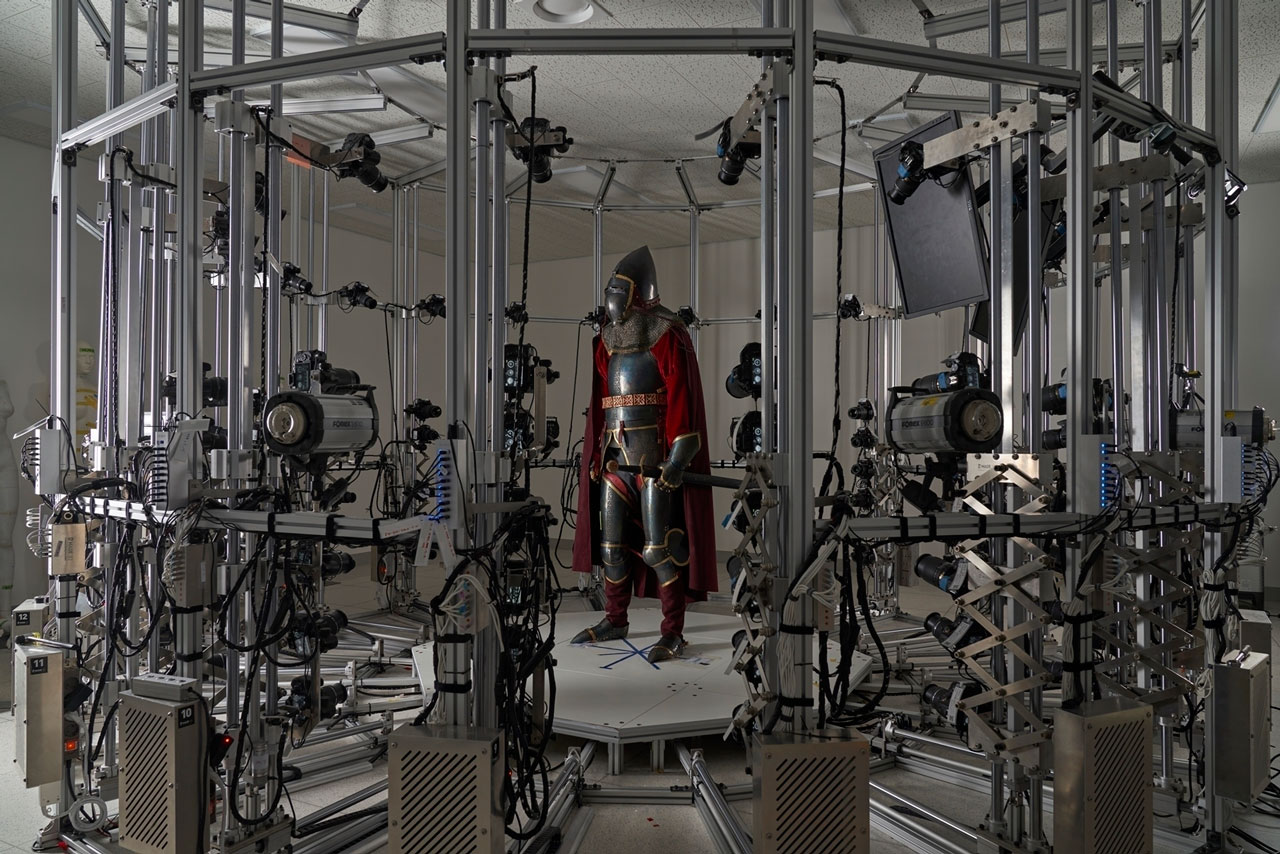 Pearl Abyss has already been actively investing in-game technology by operating its own top-quality motion capture studio, 3D scanning studio, and audio studio equipped for foley recording. The Black Desert franchise was built with Pearl Abyss’ own proprietary engine and has met with much success in the global market. The company has also received recognition for its game quality and service capabilities, realistic 3D graphics, and outstanding illustrations and actions. Last year, Black Desert Mobile won Best Audio/Visual Accomplishment at the Pocket Gamer Mobile Games Awards and was nominated for Best Game Engine this year.

“We plan to create more realistic and cinematic games through the art center,” said Jeakwon Kim, Executive Head of Division, Art Sector. “It will be a technologically advanced base for Pearl Abyss to improve the quality of new titles such as Crimson Desert, DokeV, and PLAN 8 as well as the Black Desert franchise,” he continued.