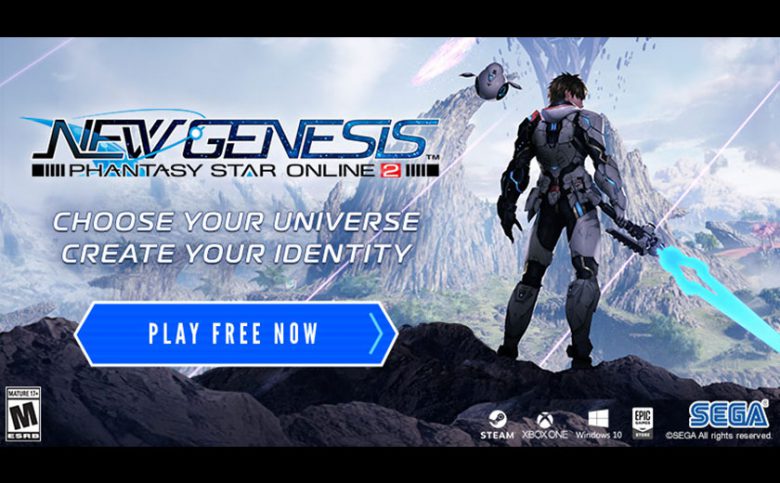 The Winter Event, complete with snowfall and tress sporting snow-laden branches, begins today. Watch out for the new roaming Seasonal enemies and spot the Nord Rappies in their cozy little outfits! Along with the Winter Event comes a makeover! Central City will be decorated with a winter theme, and Mischief Symbols can be found all around. Players will be able to participate in the Winter Event in the Retem Region as well as the Aelio Region. 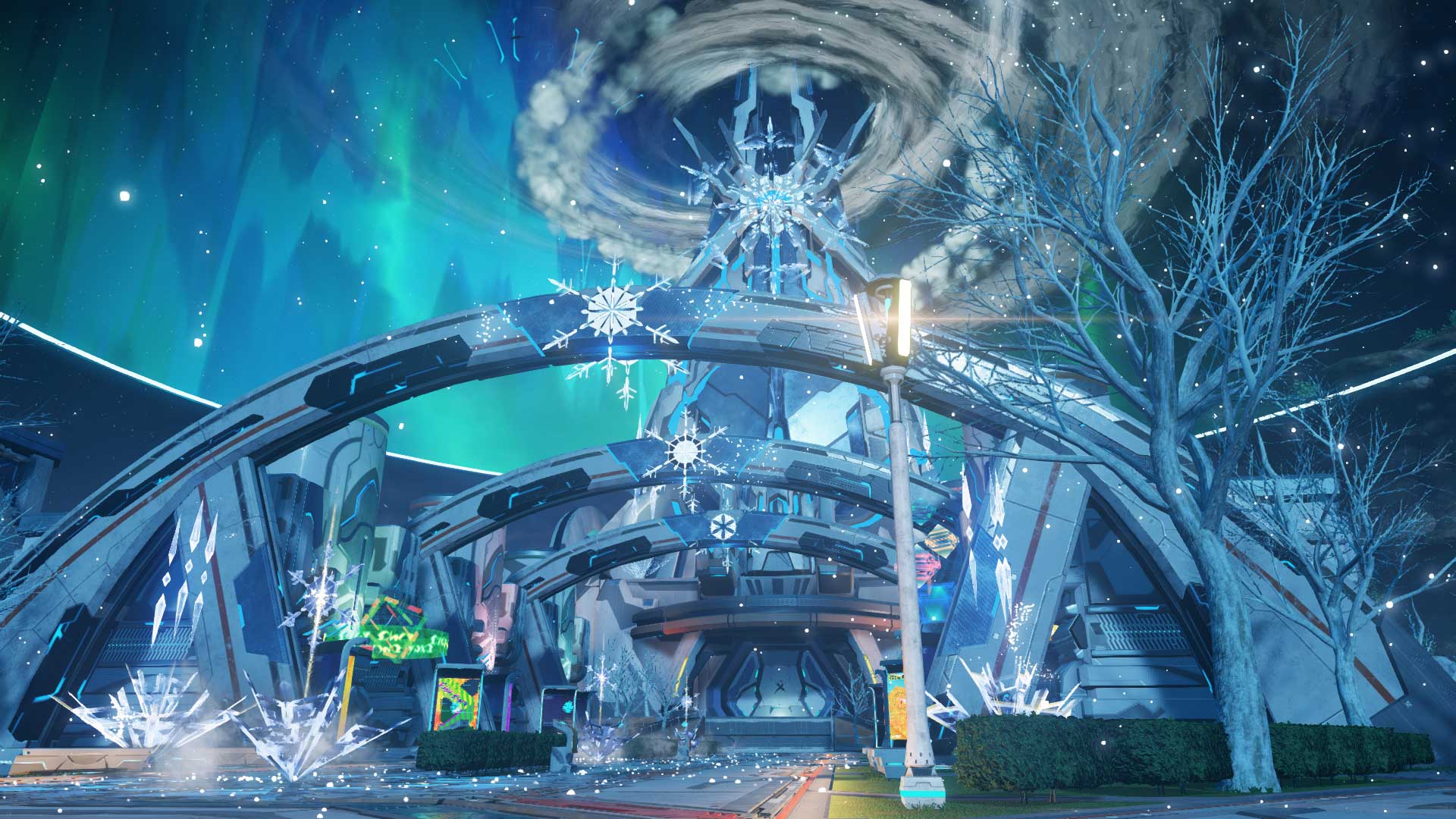 Players can also take on Daily Tasks and Weekly Tasks during the Winter Event by talking to Xiandy in Retem City. Some tasks will even reward players with special avatar items! Exchange your points for goodies at Xiandy’s Exchange Shop. Players can exchange points for the Mag Form/Winter Minimo, STP: Rappy – Snowfriends, and a Tiger Cape during the first half of the event. In the latter half of the event, which starts on January 26th, 2022 Xiandy will add a Tiger Head-Mount and Rope Ribbon to her catalog! Coveted items such as Star Gems and Special Scratch Tickets will be available as well, so stock up on Seasonal Points throughout the event period!

During the Winter Event, Seasonal Enemies can be found in most Sectors within both the Aelio and Retem Regions. They’ll have seasonal symbols over their heads, making them easy to spot. The Seasonal Enemies for this event are weak to the Wind element. 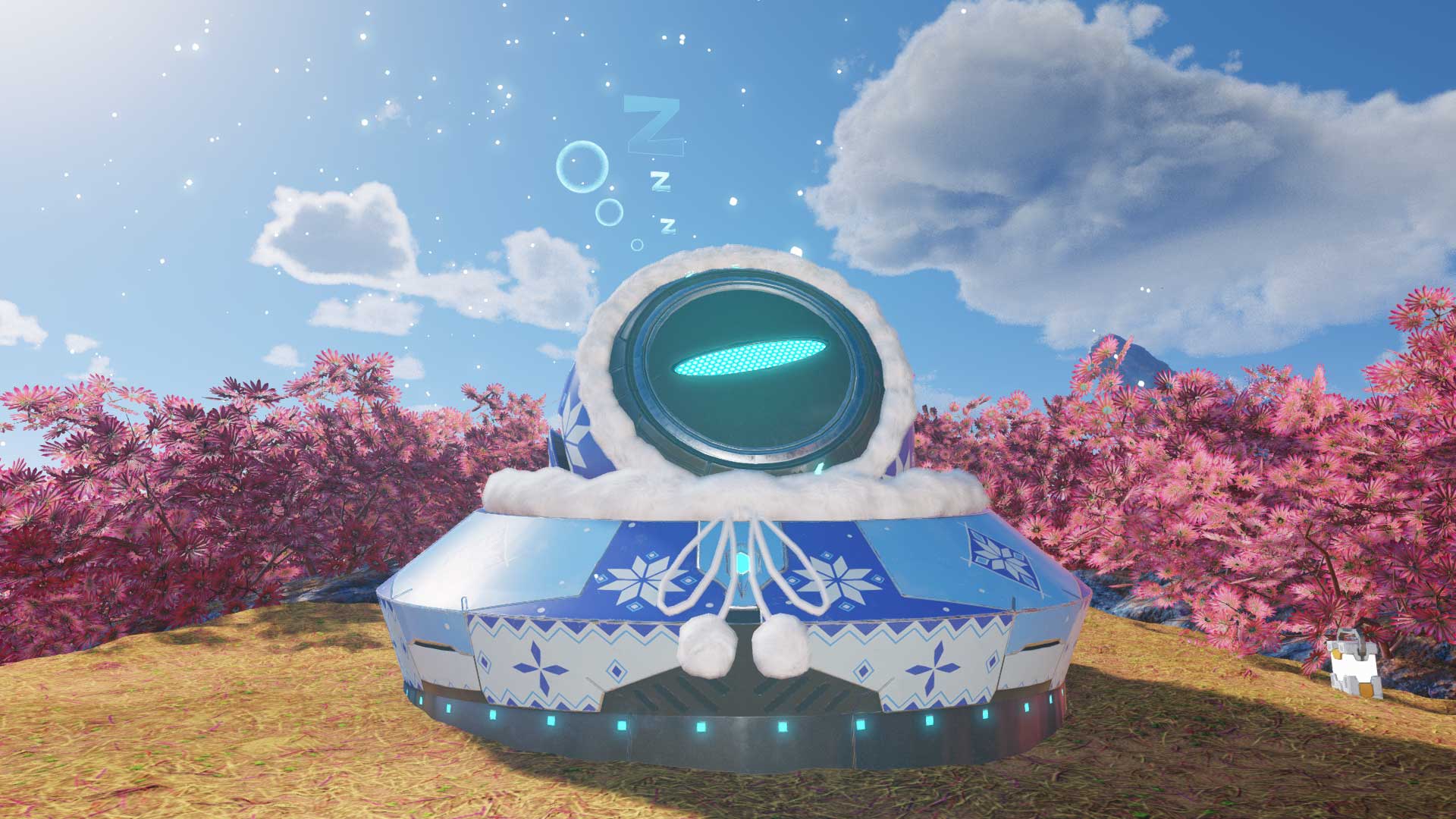 The new 5-star Weapon, Wind element Tempesta series, can be obtained with Seasonal Points. Each weapon in the Tempesta series is 5-star rarity and powerful against enemies weak to Wind. Gear up early on to make the most of its strength during the event period! Players might also find Color Variant Weapons when defeating enemies. 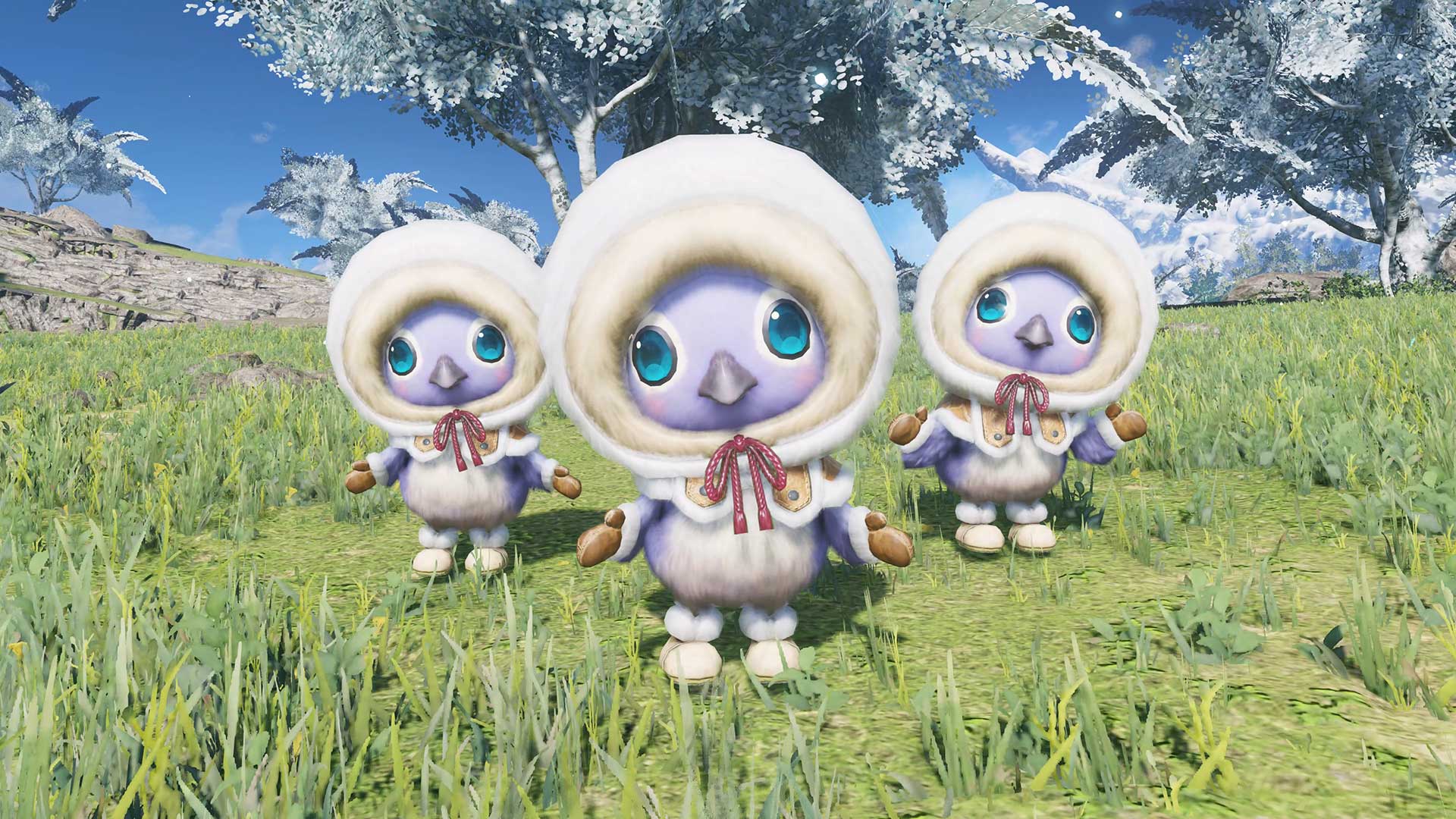