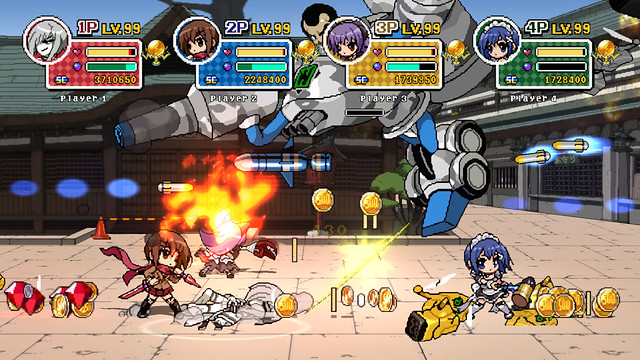 Phantom Breaker: Battle Grounds Overdrive is an intense cooperative, side-scrolling beat’em up. But don’t mistaken it for just another brawler. Its got an in-depth combat system thanks to roots stretching back to the hit 2D fighting game Phantom Breaker. Its cast of four playable characters from Phantom Breaker (Mikoto, Waka, Itsuki and Yuzuha) sport moves any fighting game player would recognize – burst gauges, dodges, guard breaks, and more. As your character levels up, you’ll apply skill points to gain new abilities and hit harder and faster! Playable guest characters Makise Kurisu and Frau from the popular visual novels Steins;Gate and Robotics;Notes respectively will be unlocked from the start for Switch users. 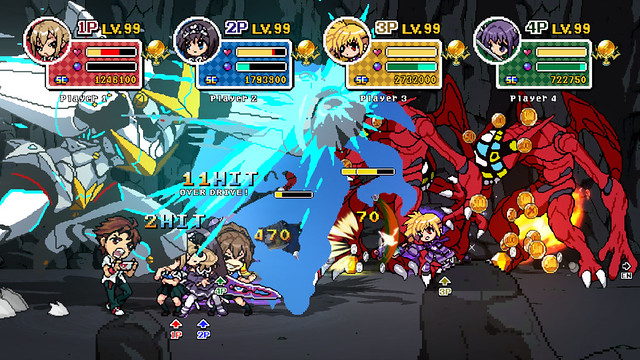 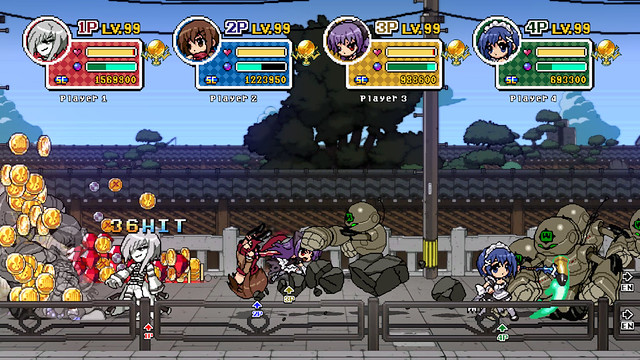 0 0
Previous ArticleAntiquia Lost for Nintendo Switch: Follow the journey of a girl made of slime in a turn-based fantasy RPG!Next Article‘DC Universe Online’ Releases Ep. 30: Earth 3