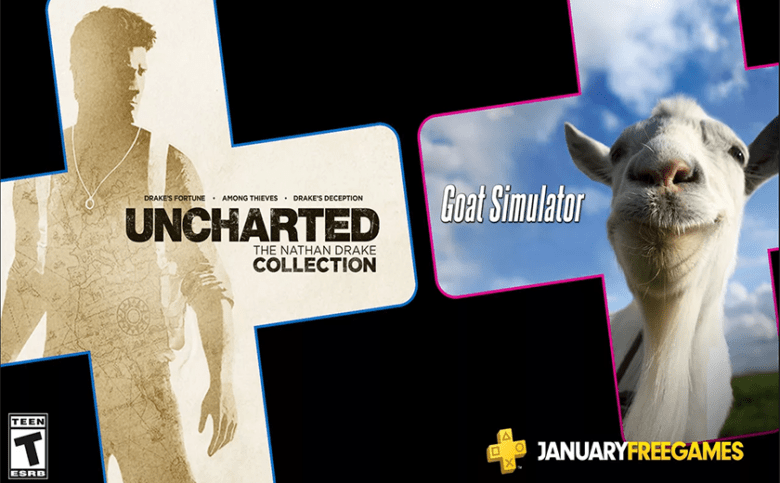 Welcome to a new year, which means new games to play on your PS4 consoles, and what better way to do so than with two new free games from PlayStation Plus. First, take-off on three major globetrotting adventures from Panama, the Amazon, Istanbul Palace Museum, Borneo, and more in one beautiful collection. Second, cause mayhem like you never thought you could before as a furious animal. Let’s take a look at this month’s PlayStation Plus Games for January 2020. 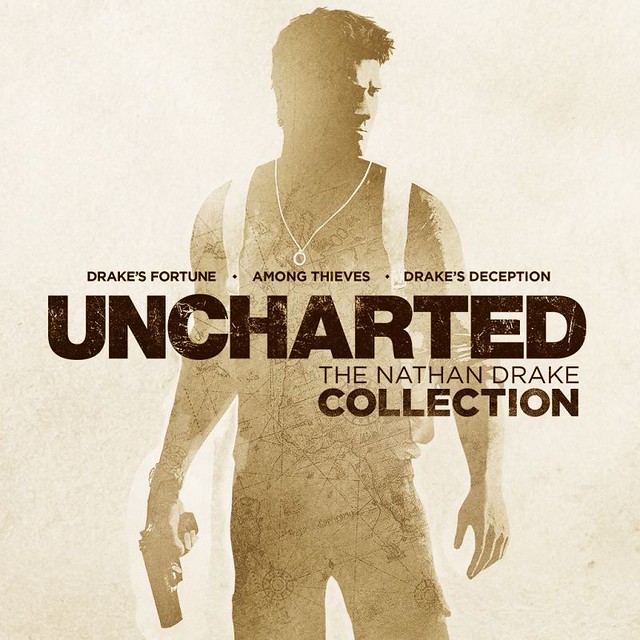 From the amazing storytellers at Naughty Dog comes the genre-defining epic that changed adventure storytelling (in my opinion) for the better and was rebuilt by Bluepoint Games with the power of the PS4 system. In the first game, Uncharted: Drake’s Fortune, you play as Treasure hunter Nathan “Nate” Drake, accompanied by reporter Elena Fisher, who recovers the coffin of his self-proclaimed ancestor Sir Francis Drake, which he located from coordinates inscribed on a family heirloom — a ring Nate wears around his neck. The coffin holds Sir Francis Drake’s diary that contains the location of El Dorado. Pirates attack and destroy Nate’s boat, but Nate’s friend and mentor Victor “Sully” Sullivan rescues the two. Will you get your revenge on those pirates? Will you find El Dorado?

In the second title, Uncharted 2: Among Thieves, explorer Nathan Drake is approached by his former associate Harry Flynn (Steve Valentine) and Flynn’s girlfriend Chloe Frazer to help steal a Mongolian oil lamp connected to Marco Polo’s doomed 1292 voyage from China. The group plans to cheat Flynn’s client and take Polo’s treasure for themselves. Unbeknownst to Flynn, Chloe convinces Nate, her ex-lover, to leave with her once they get their shares. Nate and Flynn break into a museum in Istanbul and find the lamp. It contains a map and flammable resin that illuminates a message, thus revealing that Polo’s fleet was shipwrecked in Borneo, and that it was carrying the Cintamani Stone — a massive sapphire from the fabled city of Shambhala. Taking the map, Flynn double-crosses Nate, leaving him to be arrested. From here the game really opens up and a new world will be explored. Will you be the first to find the treasure?

Last is Uncharted 3: Drake’s Deception. In a London pub, Nathan Drake and Victor “Sully” Sullivan meet Talbot, who is interested in purchasing Nate’s ring belonging to his ancestor Sir Francis Drake. The duo accuse Talbot of offering counterfeit banknotes and a fight ensues. Outside, they are subdued by Talbot’s cohort, Charlie Cutter, and Talbot’s employer, Katherine Marlowe (Rosalind Ayres), who steal Drake’s ring. Cutter then shoots Nate and Sully. Will both of them survive? You have to play the game to find out! 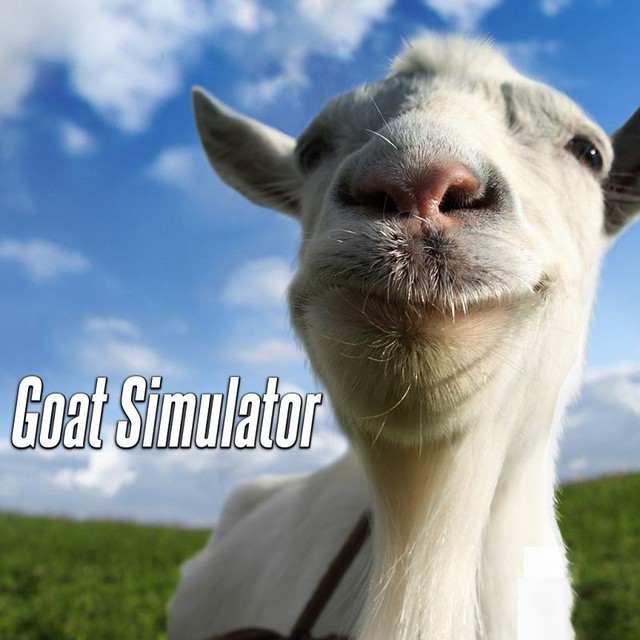 In what had to be one of the most out of left field games to ever come from this console generation, Goat Simulator opened up people’s eyes to what a game can be (especially an indie game) … whether that is a good or bad thing is debatable.

The title says it all, really. The game has been compared by the developer to skateboarding games, but where the player controls a goat aimed at doing as much damage as possible around an open world map without any other larger goals. The game, initially developed as a joke prototype from an internal game jam and shown in an early alpha state in YouTube videos, was met with excitement and attention, thus prompting the studio to build the game into a releasable state while still retaining various non-breaking bugs and glitches to maintain the game’s entertainment value.

It’s a totally bonkers fling-em-up that has you launching a goat at things — a lot of things. Experiment and see what happens!

These games will be available from January 7th through February 3rd.

Be sure to download the current free games Titanfall 2 and Monster Energy Supercross — The Official Videogame while you can. 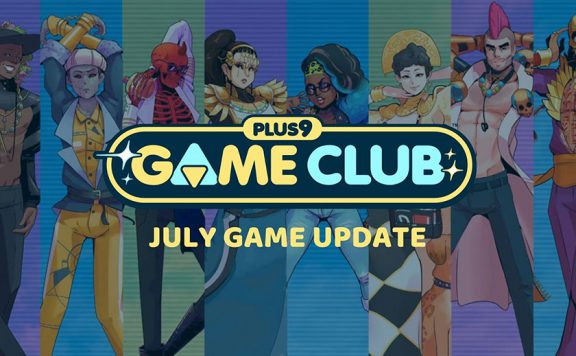 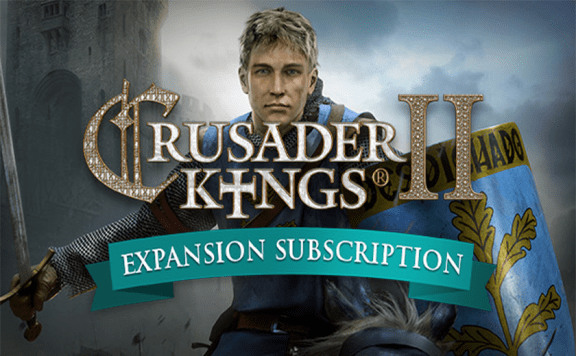 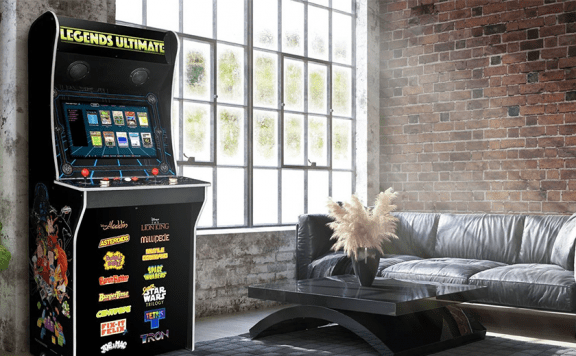 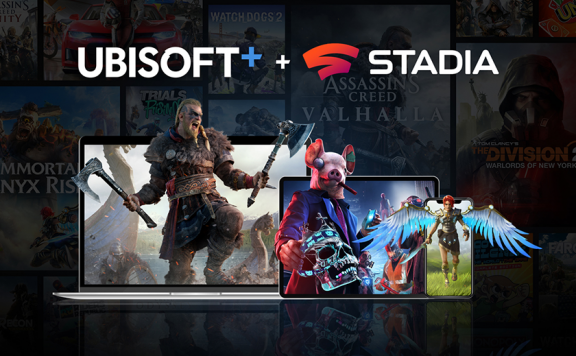 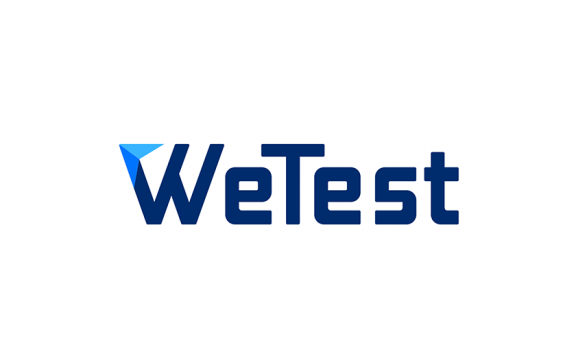