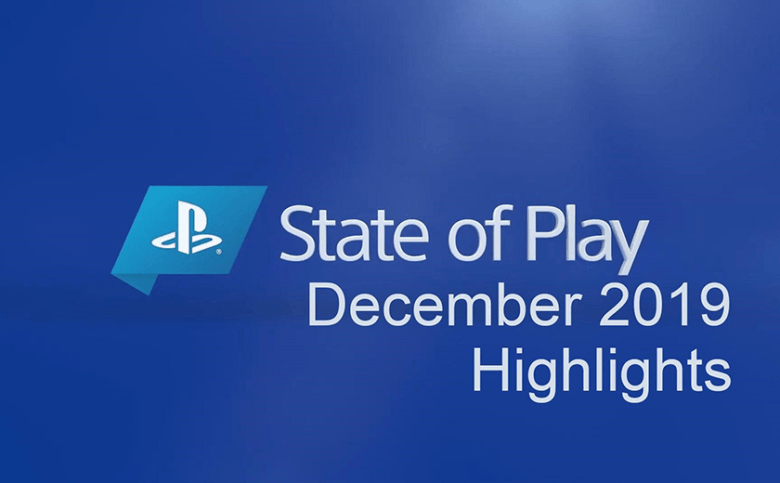 The fourth PlayStation direct-style show, State of Play, has delighted gamers with yet another showcase of titles. Lots of speculation from players has come to an end as the year is at its close.

Check-out the list below for everything that was announced during PlayStation’s latest State of Play event:

The goose game that struck a cultural phenomenon on the internet with its slapstick-stealth-sandbox gameplay. Play as a goose and let loose on an unsuspecting village while making your way around town. Ruin everyone’s day by setting up pranks, stealing hats, and honking a lot.

From the developers of Little Big Planet comes Dreams. They provided the opportunity for people to unleash their creativity with easy to use tools. Create games, music, paintings, animations, sculpture, movies, or anything in-between. Dreams is an extraordinary digital playground where anything is possible.

Perception is reality. In this mind-bending first-person puzzler, players get to explore a surreal dream world. Solve impossible puzzles using the ambiguity of depth and perspective.

A playful exploration game set in a colorful ecosystem born out of big data. Undertake a virtual journey of discovery through an immersive and poetic gameplay experience.

The huge DLC for Kingdom Hearts 3 that will expand the story. Re:Mind will follow Sora’s search for Kairi and will also bring back Final Fantasy characters to the game as they were missing from the main campaign of Kingdom Hearts 3.

A brand new game from Square Enix developed in partnership with PlatinumGames (Bayonette, Nier: Automata). The trailer showed off an early look at the game’s fluid action gameplay as well as its striking brushstroke visual art-style delivered by the original “Brushwork Filter.”

It is official and it is coming sooner than expected! The Resident Evil 3 remake was shown off with Jill trying to escape a Mr. X type of enemy known as Nemesis. For the uninitiated, Resident Evil 3 takes place hours before the events of Resident Evil 2. Jill Valentine, fan-favorite originally from the first Resident Evil, tries to survive as she escapes the zombie infested Raccoon City.

It was also announced that the multiplayer Resident Evil game, Project Resistance, will be bundled with the Resident Evil 3 Remake game.

A short tease of Ghost of Tsushima was shown off with a “to be continued.” More information will be announced at The Game Awards later this week.

Be sure to check back as there will be highlights for everything announced and won at The Game Awards! 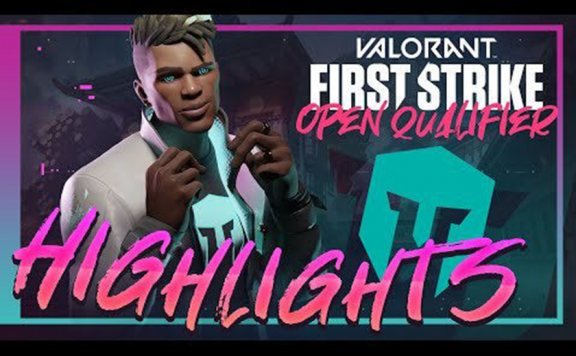 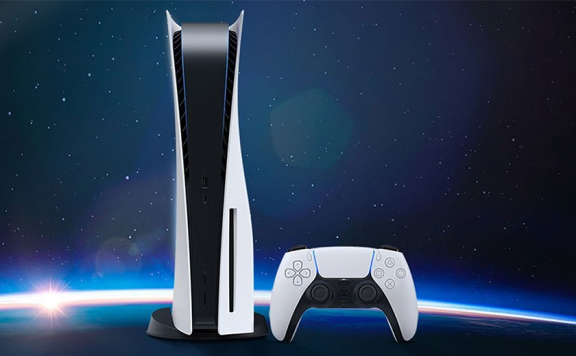 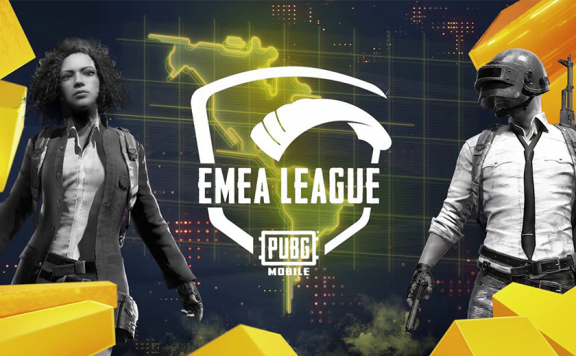 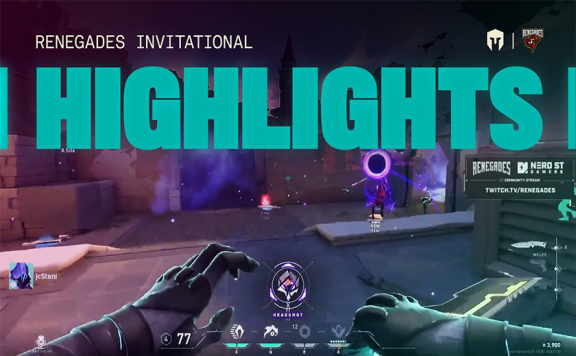 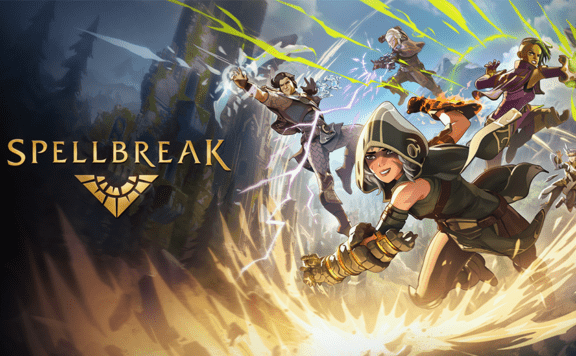 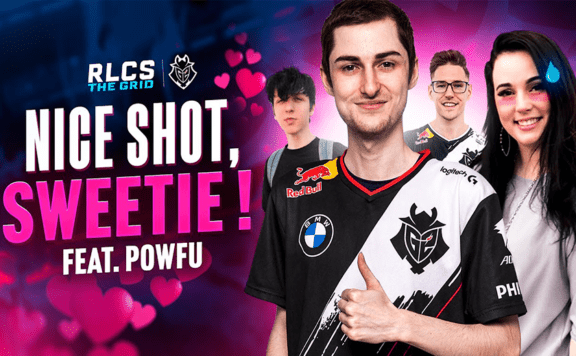