PlayStation announced last year that they would not host their fan gaming event “Playstation Experience.” Then they announced they’re dropping out of the Electronic Entertainment Expo “E3” for 2019 … So where are we going to get all the PlayStation news the fans were dying to know? Last week, PlayStation stated that they were starting a new form of reveal event (similar to “Nintendo Direct”) called “State of Play.” Now PlayStation can release a video anytime covering any type of news they want throughout the year. Many fans were excited yet skeptical of what kind of announcements and games were going to be shown. The first episode of State of Play has come and gone, and below is the list of games that were featured. 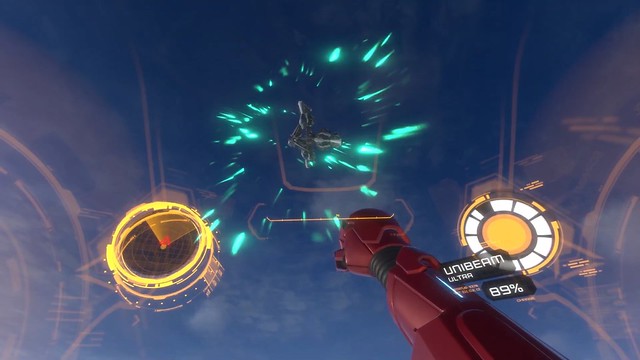 Iron Man VR (Developed by Camouflaj and Playstation Worldwide Studios)
Put on the VR headset to suit up and become the armored Avenger known as Iron Man! Take flight using the Repulsor Jets and use your blasters against Iron Man’s greatest foes. 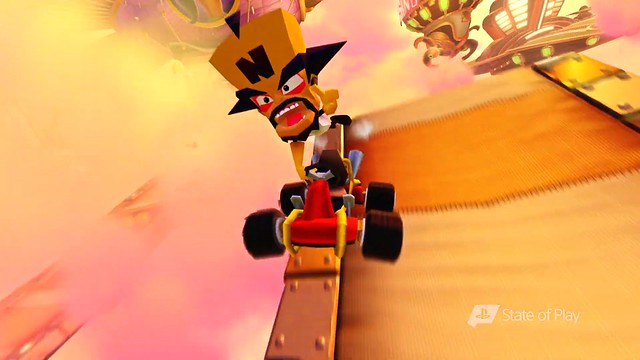 Crash Team Racing (Beenox)
Crash’s kart racing classic had a brand new trailer showing off some of the original tracks fans loved as well as the battle mode. PlayStation will get exclusive goodies like the retro PlayStation One skins. 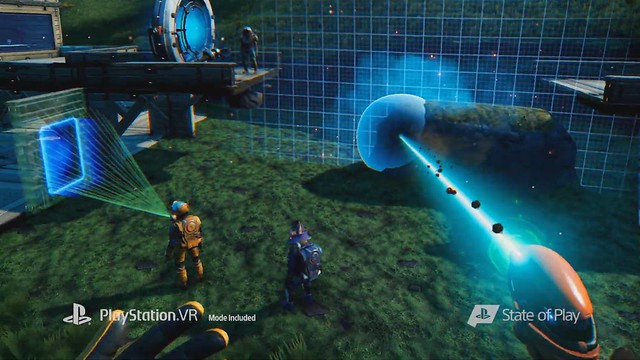 No Man’s Sky (Hello Games) – Summer 2019
No Man’s Sky is getting VR support through the free Beyond update. The update looks to bring the entire game as a playable VR experience.

Ready Set Heroes (Robot Entertainment) – 2019
A dungeon crawling game that has you competing against another team.

Blood & Truth (London Studios) – May 28, 2019
Blast your way through the London underworld in this spectacular VR action thriller.

Jupiter & Mars (Tantalus/Wicked Witch) – April 22, 2019
An underwater adventure game where you can use Echolocation powers to see what lies beneath the surface.

Falcon Age (Outerloop Games) – April 9, 2019
A first person, action adventure where you play as Ara. Learn to hunt, gather, and fight to reclaim cultural legacy in the lost art of falcon hunting.

Trover Saves the Universe (Squanch Games) – May 31, 2019
From the creator of “Rick and Morty” comes this crazy game from the mind of Justin Roiland.

Vacation Simulator (Owlchemy Labs) – 6/18/2019
From the creators of the fun VR game “Job Simulator” comes “Vacation Simulator.” Now you can take the chaos from work to your vacation destination (such as the beach, forest, or even snowy mountains).

The Observation (NoCode – Devolver Digital) – May 21, 2019
You are aboard a space station trying to figure out what happened to Dr. Emma Fisher and her crew … but guess what you are playing as an onboard? A.I. — Switch between the cameras of the space station and solve puzzles to find out what really happened. 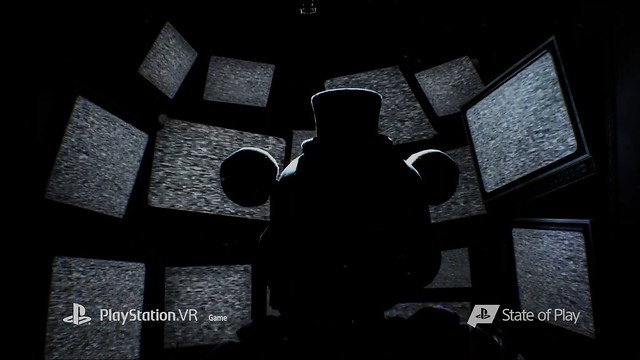 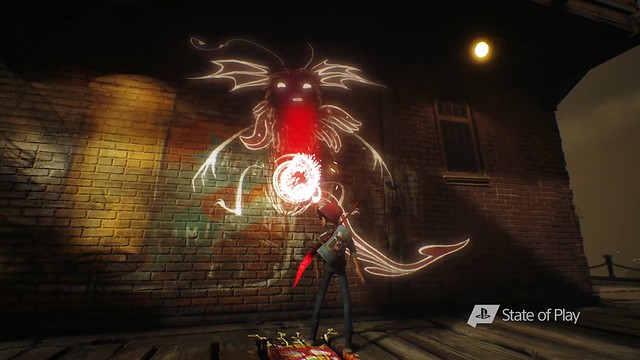 Concrete Genie (pixelplus) – Fall 2019
Play as young teenager, Ash, who escapes his troubles from being bullied by painting incredible creatures and amazing environments. 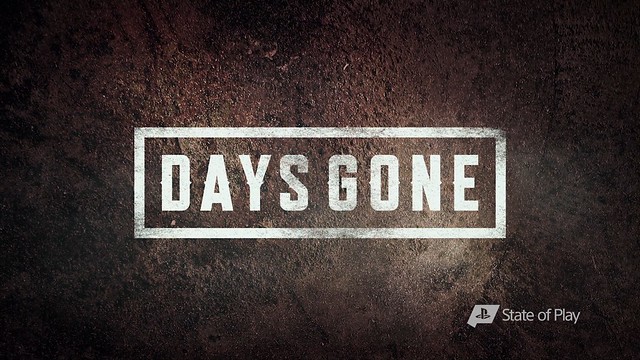 Days Gone (Bend Studio) – April 26, 2019
The Days Gone game is a month away from official release … so why not share a brand new story and gameplay trailer? 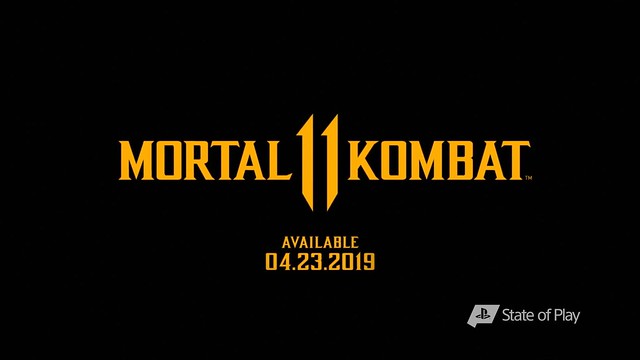 Mortal Kombat 11 (Nether Realms) – April 3, 2019
An incredible piece of trailer that shows off the story mode, bringing the hype level to 10.

Tags: Inside, PlayStation, State of Play