This week saw the launch of a brand new venue for Pocket Gamer Connects and PC Connects, the international b2b games industry conference series. Heading to the capital of coffee and grunge music for the first time, the Seattle launch was a huge success. 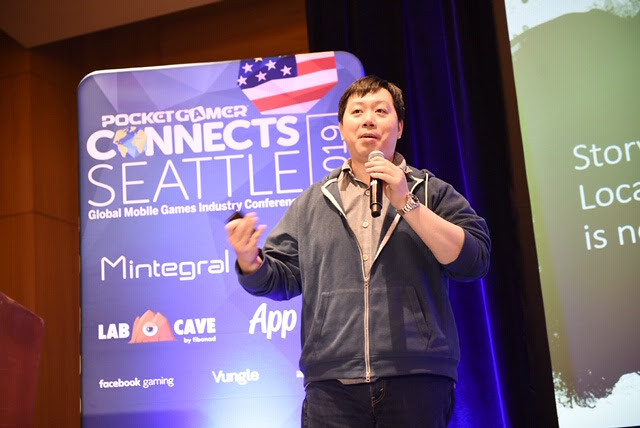 Uniting some of the biggest names in global games with local legends, Connects’ superb sponsors and an army of indies, the Grand Hyatt hotel was rocking with talks, pitches and the sound of business being done on Monday, May 13th and Tuesday, May 14th. 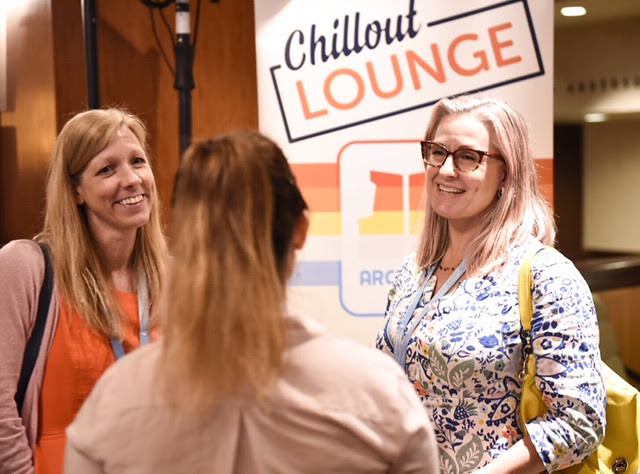 Meanwhile, more than 50 exhibitors showed off their wares including many awesome and diverse indie titles – there were even some old school arcade games on show courtesy of FlowPlay’s chill-out area.

Over 10 hours of developer pitching sessions and fringe events took place including SpeedMatch, Investor Connector and two awesome Indie Pitches. Serious business was done at the show thanks to the many hundreds of Pitch & Match meetings that ran through our system and filled the dedicated hall.

Videos from the talks and panels will be available on PocketGamer.biz’s YouTube channel in the coming weeks.

CEO Chris James commented: “We had a great time in Seattle and were literally overwhelmed by the support, openness and enthusiasm of the local community and those who flew in from around the globe to speak, meet and connect in this awesome city.”

There were glowing testimonials from attendees, with the event being described as “Well organized and intimate”. One attendee said, “In an industry in flux and growing rapidly, it is a great way to keep ahead of the curve”, while another added, “The speakers were top rate. Informative, jargon-free and relevant.”

One of the developers in the expo area commented: “It was an extremely fruitful conference for me and my game will be much-improved thanks to it. With so many Seattle Indies games and developers in attendance, it was a huge boon for the community.”

The event provided a great basis for future activity in Seattle. Steel Media is planning to return to the region with an even bigger, better conference in 2020. 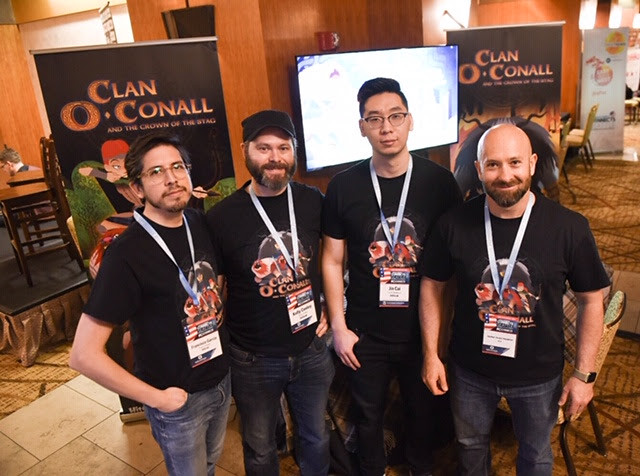 In the meantime, Pocket Gamer Connects and partner event Blockchain Gamer Connects will be heading to Hong Kong in July (17th to 18th). Get involved at https://www.pgconnects.com/hong-kong/

Further down the line, the Connects series is planning to visit Helsinki in October (1st to 2nd) and Jordan in November (2nd to 3rd) before PGC London 2020 (January 20th to 21st).