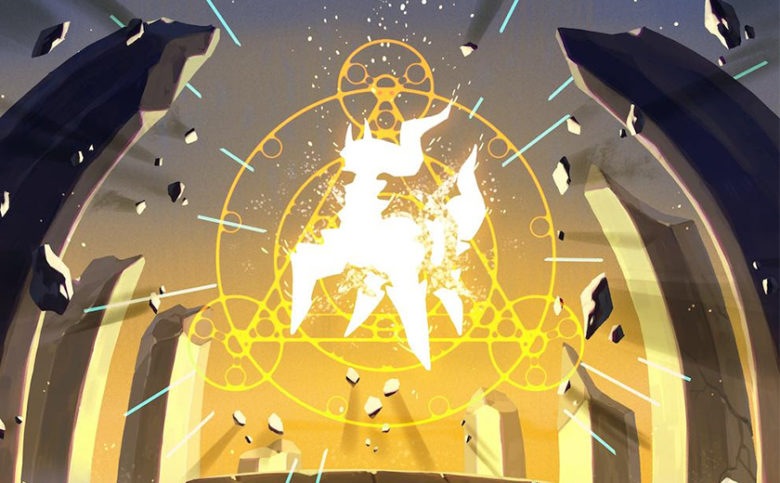 Materia Collective is excited to announce Time & Space, a grandiose orchestral arrangement album that explores the rich mythos of the Sinnoh region in Pokémon Diamond, Pearl, and Platinum. Arranger Braxton Burks is no stranger to the world of Pokémon with Billboard-charting albums dedicated to other regions, including Johto Legends, Kanto Symphony, and the Double Team! tribute albums. Time & Space offers 16 epic arrangements that convey the beauty and ferocity of Sinnoh’s protectors, weaving a riveting musical narrative around the games’ most iconic Pokémon battles. Time & Space is available for pre-order in digital and CD formats today and will release on November 22, 2019 wherever digital music is sold. 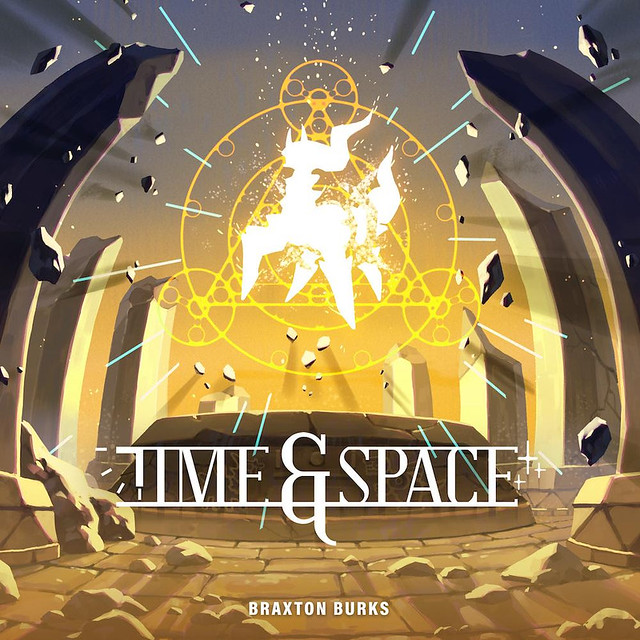 “The soundtrack to the games Pokémon Diamond and Pearl marked a large departure from GAME FREAK’s typical music production style, which up to that point had mostly been constrained by the low fidelity instruments of the Game Boy and Game Boy Advance era,” comments Braxton Burks. “With the Nintendo DS hardware came room for the composers to write music with higher quality synths, electronics, and drums, expanding their palette to encompass a broad range of genres. This inspired me to experiment with my own palette and break orchestration conventions for Time & Space. Instead of writing pure orchestral versions of themes, I opted for a more hybrid approach: using percussion, synths, and other non-orchestral instruments to complement the acoustic elements of my pieces and adding further depth to the base arrangements. Overall, I’m very happy with the result! I feel like the battle tracks from this album in particular have the most impact of any Pokémon tracks I’ve had the pleasure of arranging.” 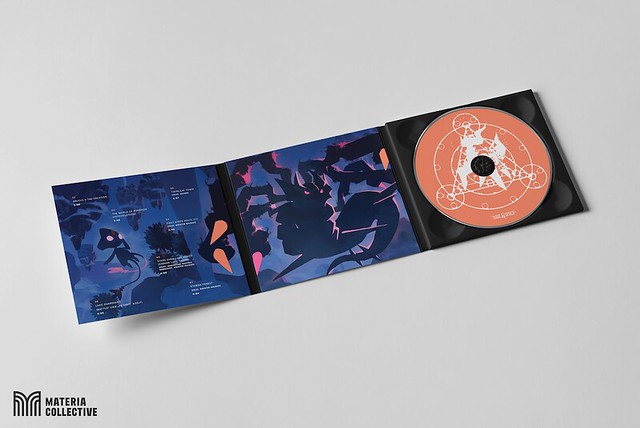 Several live performers are featured throughout Time & Space, including woodwinds player Kristin Naigus, vocalist Reven, pianist Augustine Mayuga Gonzales, and the Videri String Quartet, all of whom bring the most memorable moments from Pokémon Diamond and Pearl to life. Key arrangements include a new take on the sleepy hometown with vocals by Reven in “Twinleaf Town,” a grand orchestral re-imagining of the ethereal theme “Eterna Forest” featuring Kristin Naigus, and the unforgettable themes of the legendary Pokémon in “Battle at Spear Pillar! Dialga and Palkia.” 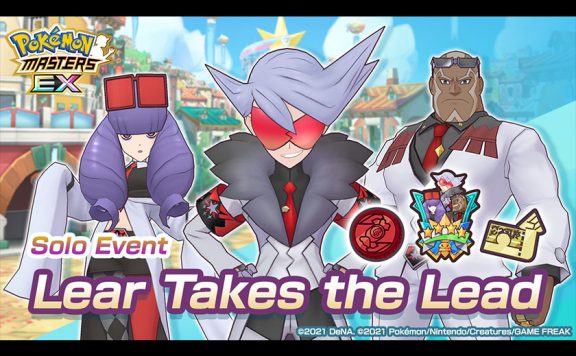 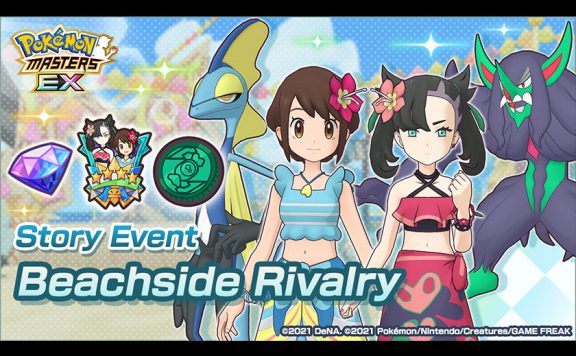 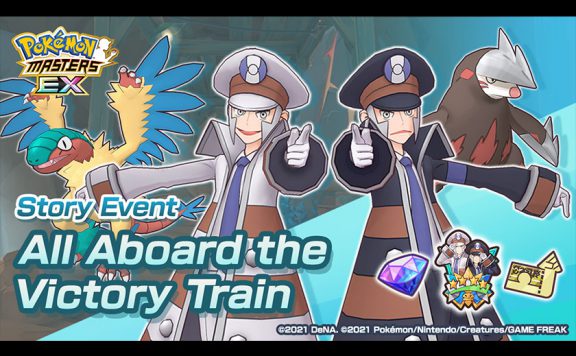 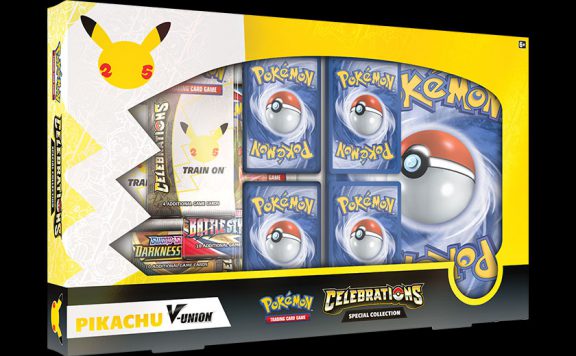 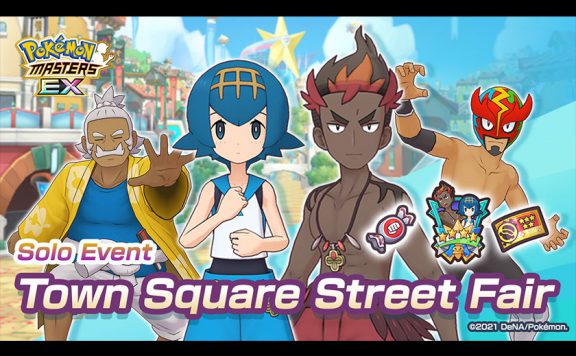 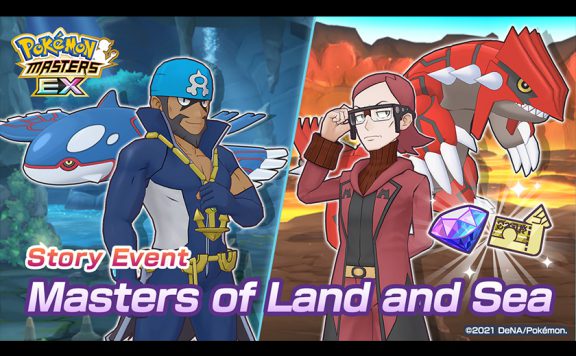