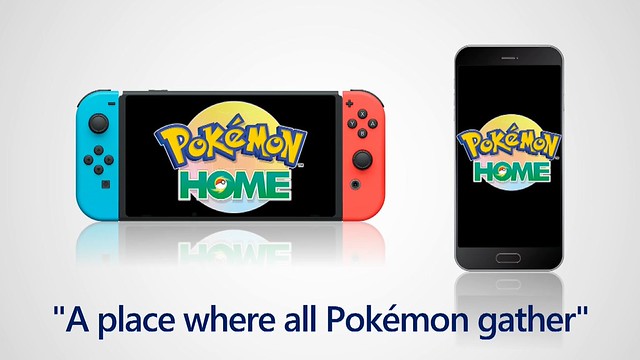 There have been numerous versions of Pokemon games — from Nintendo 3DS to Nintendo Switch as well as mobile devices. Trainers can now bring all of their Pokemon together with the help of Pokemon Home. It’s a cloud service app that enables trainers to manage their Pokemon throughout their many games. 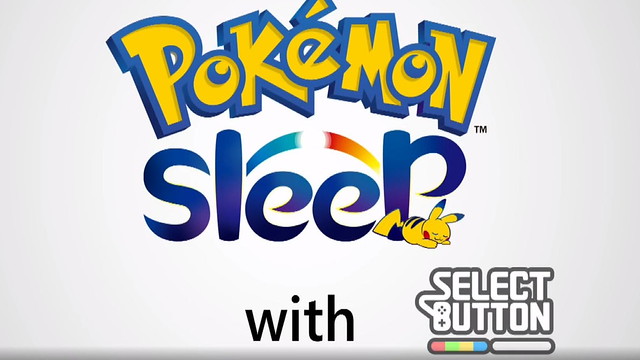 It was revealed that Pokemon Sleep will be a mobile app that turns sleep into entertainment. This is done by having a trainer’s time spent sleeping and the time they wake up affecting the gameplay. No other details were mentioned on how the app will work, but more details will be revealed at a later date. Also announced was a new device from Nintendo called Pokemon GO Plus, and it will connect to the Pokemon Sleep app. It connects to a smartphone via Bluetooth and will use an embedded accelerometer to track a user’s time sleeping … and that information through this device will also have the same functions as the Pokemon GO Plus so trainers can use it with Pokemon GO during the day and Pokemon Sleep at night. Pokemon Sleep launches on mobile devices in 2020. Trainers all around the world can celebrate an early look at Pokemon Sleep with the chance to encounter Snorlax that are lying down and in a deep sleep in Pokemon GO starting today. 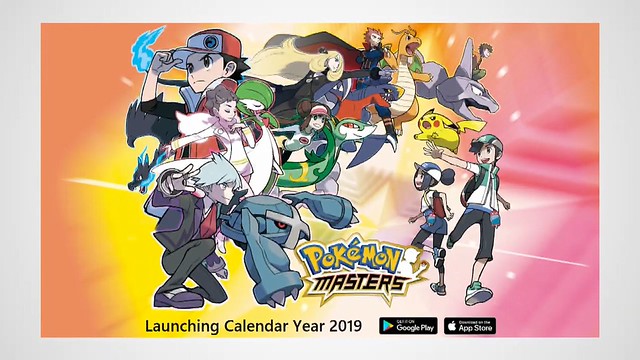 A new Pokemon game is coming to mobile devices on both iOS and Android. Pokemon Masters will allow trainers to experience a new type of battling on the go and will also feature many of the Pokemon trainers from the long history of Pokemon games.

With the huge success of the Pokemon Detective Pikachu movie starring Ryan Reynolds, fans were wanting more of the famous Pikachu. So, The Pokemon Company has announced that a new entry of the Detective Pikachu game series is coming to the Nintendo Switch with the help of Creatures Inc. The original Nintendo 3DS game ended on a cliffhanger, and this upcoming release will be a conclusion to that story.

The popular Pokemon mobile game, Pokemon Quest, will be coming to China with the help of NetEase. This version of Pokemon Quest will provide an enhanced version of the game with social features and a new player versus player feature. This will be the first Pokemon game to release in China, and it won’t be the last as NetEase will be working with The Pokemon Company to bring more to the country. 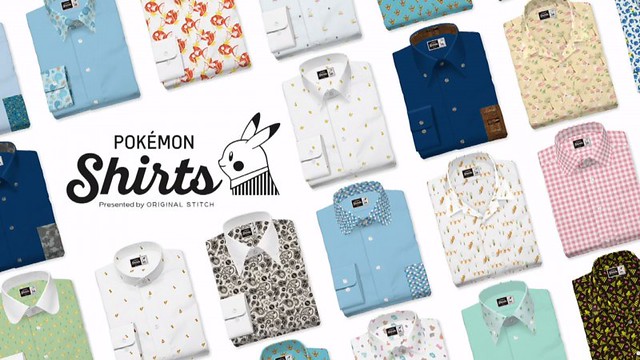 At the end of the conference, Pokemon Shirts were announced. It’s a made-to-order clothing design that will feature the first 151 Pokemon. Unfortunately, it’s currently only available in Japan … The U.S. and Europe availability will be noted at a later date.