The Pokémon Company International and Netflix announced today that the next animated Pokémon movie, “Pokémon the Movie: Secrets of the Jungle,” will premiere on Netflix around the world on October 8, 2021. The first official international trailer for the movie was released today including new music from Cyn. Special in-game activations including Dada Zarude and Shiny Celebi distributions – both as featured in the movie— for Pokémon Sword or Pokémon Shield video games and more activations were also announced. 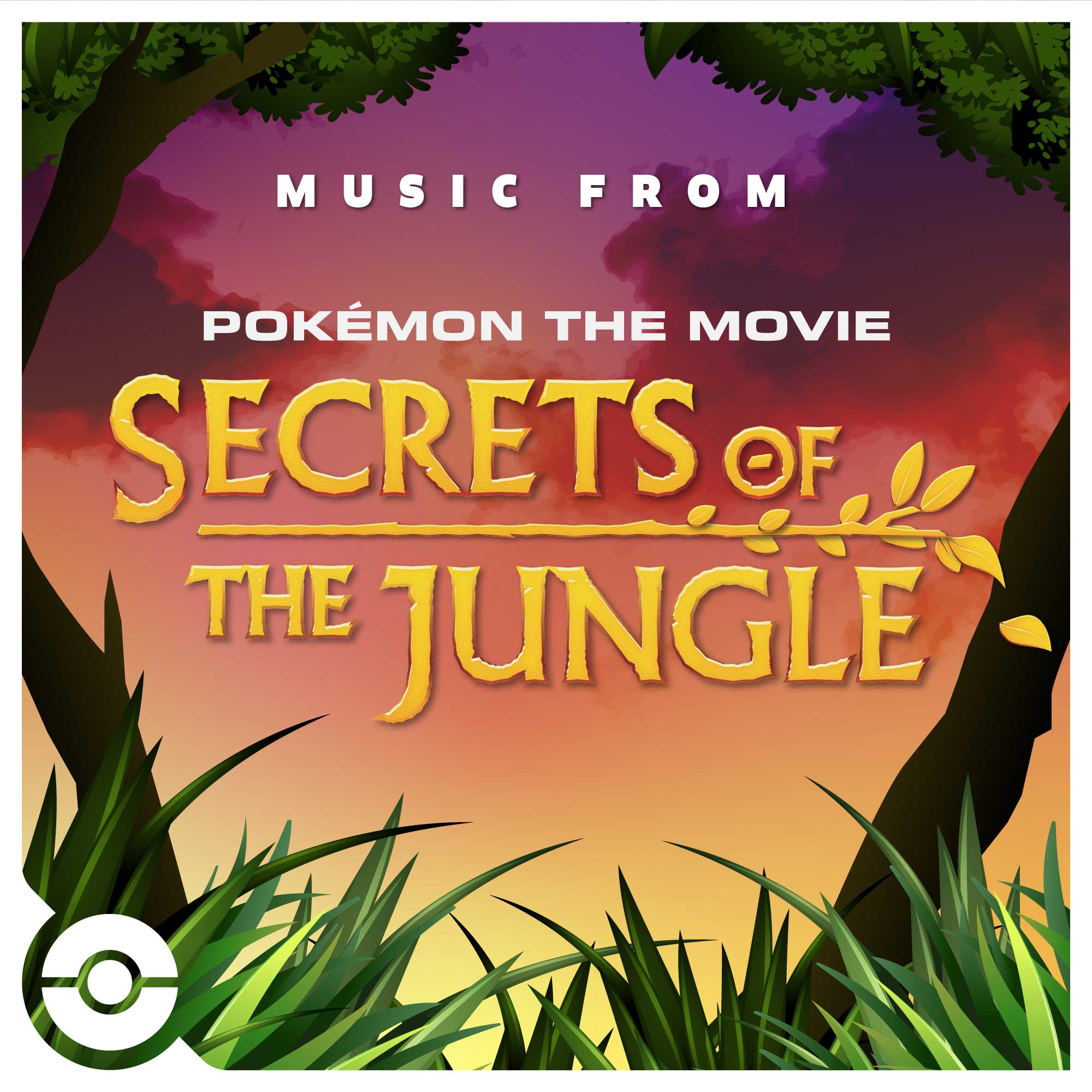 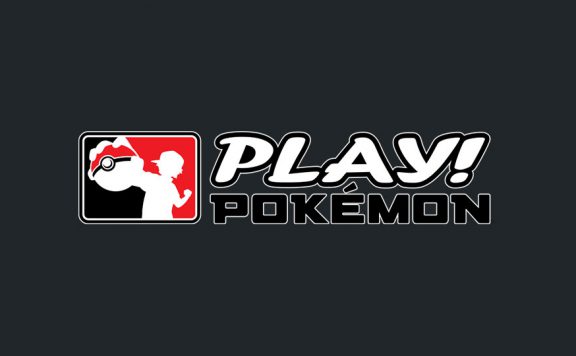 Pokémon Regional and International Championships Set to Return in 2022
October 20, 2021 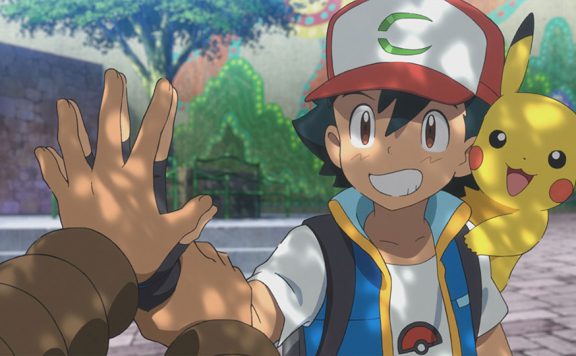 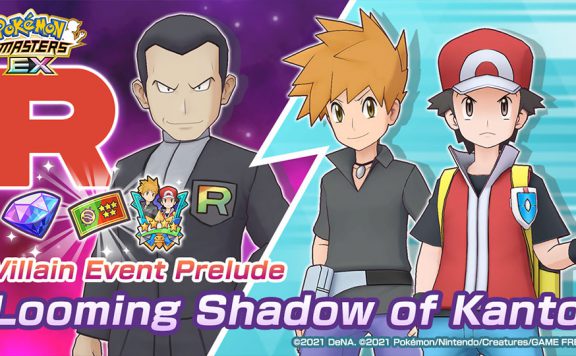 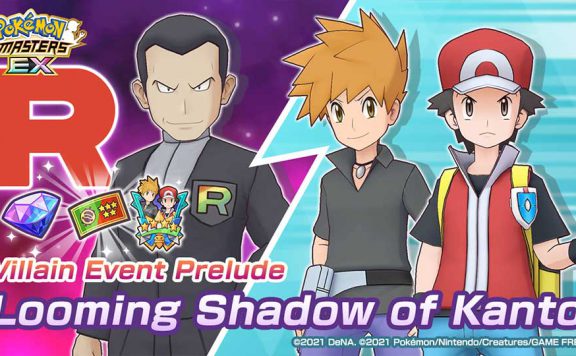