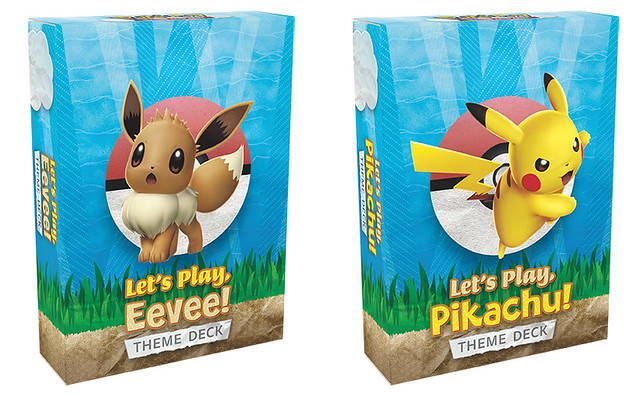 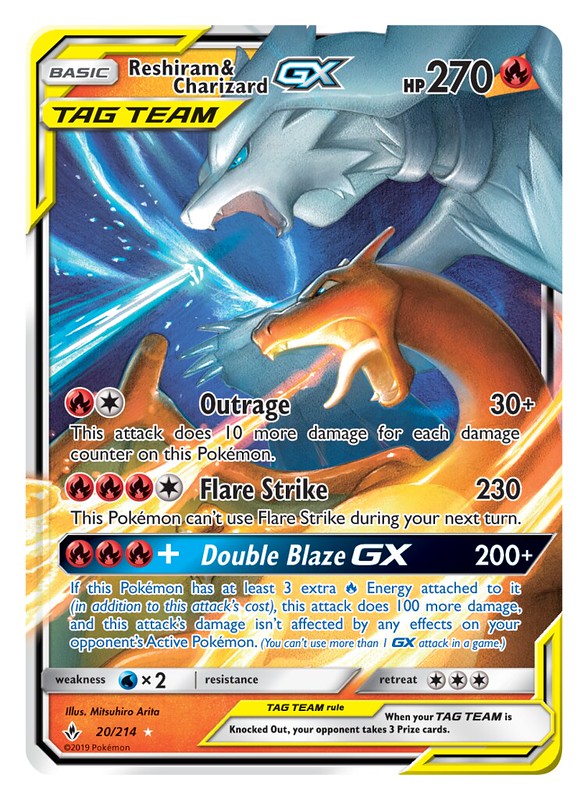 Pokémon Trading Card Game Fans Can Relive their Adventures in the Galar Region in the New Champion’s Path Expansion
July 23, 2020

Charizard and Eternatus Make Their Pokémon VMAX Debut in Sword & Shield—Darkness Ablaze
May 29, 2020