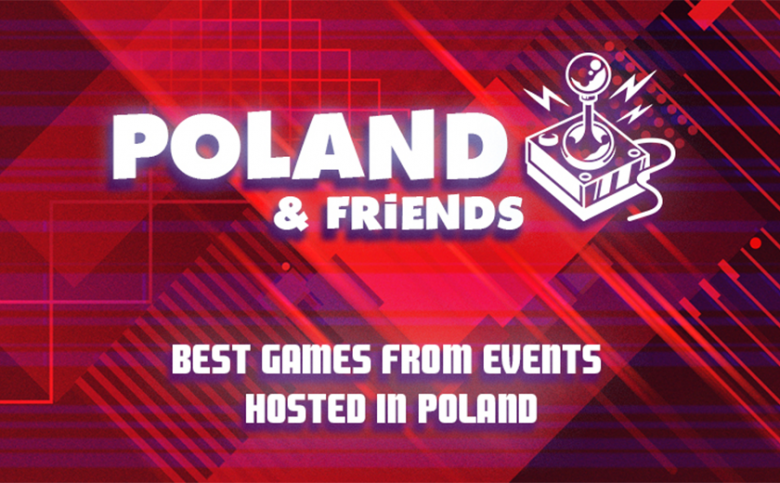 The event features games that were presented during Poznań Game Arena and Games Industry Conference, as well as those nominated for the CEEGA and PIXEL Awards. Additionally, during the event, winners of this year’s CEEGA awards will be announced.

The gaming industry is going through 2020 even without gaming events – which does not mean those cannot be organized in a digital form. The Poland & Friends Festival takes place on December 3rd-10th 2020 and aims to show the best games from Poland and other countries of Central and Eastern Europe.

“This year, due to the lack of events, the promotion of games has become extremely difficult, so Poland & Friends festival is an important opportunity for developers to present their games to a wide global audience”, says Hanna Marszałkowska from Game Industry Conference.

Poland & Friends will feature titles that were previously shown at Poznan Game Arena and Games Industry Conference, as well as those nominated for CEEGA and Pixel Awards. We are confident you will be able to find a lot of gems worth checking out!

On the first day of Poland & Friends, on December 3rd, nominations for this year’s CEEGA (Central & Eastern European Game Awards) will be announced. On December 9th the winners will be revealed.

The festival – and simultaneously the sale, because games are available at discounted prices – will feature titles such as Frostpunk (11 bit studios), War of Blood: Witcher Stories (CD Projekt RED), Blair Witch (Bloober Team), Ghostrunner (All in! Games), Röki (United Label) and Chuchel (Amanita Design), among many others.

The host, Indie Games Poland Foundation, hopes that next year we will meet live in exhibition and lecture halls or during evening parties, just like we used to. We, at better. gaming agency, also keep our fingers crossed for this. 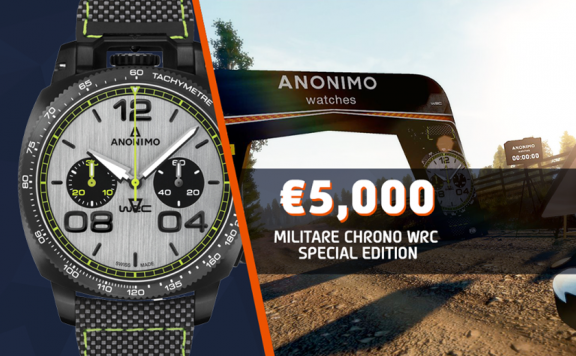 TUNE IN TO 2KFEST: A GLOBAL CELEBRATION OF BASKETBALL CULTURE
November 19, 2020 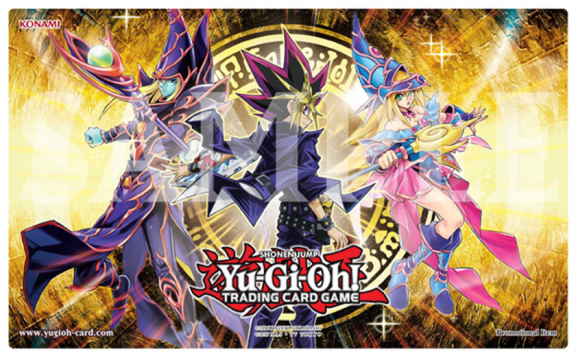 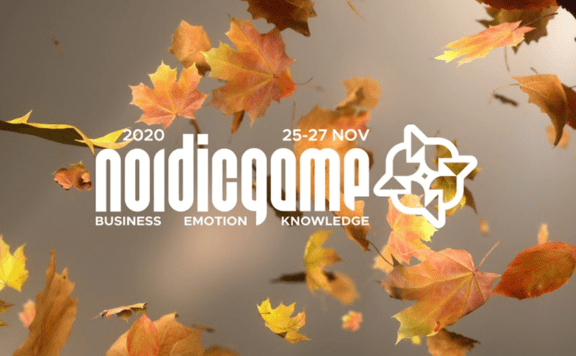 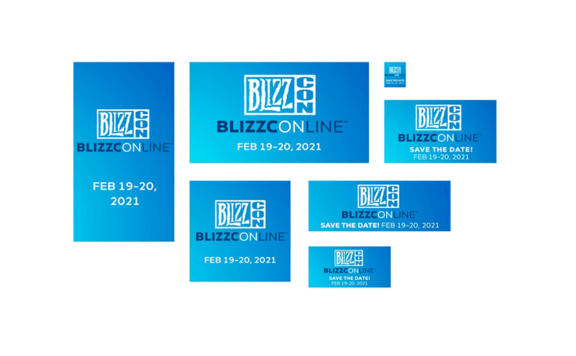