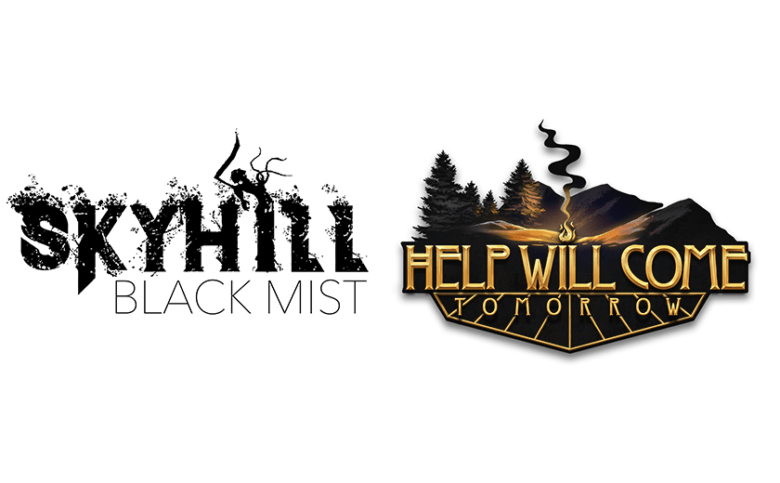 Polish game publisher Klabater will be showing off two exciting, narrative-focused games at the Polish Games booth during PAX East 2020 in Boston, Massachusetts. Between February 27th and March 1st. Klabater will be showcasing two of their upcoming games, Skyhill: Black Mist and Help Will Come Tomorrow, at booth #24071 in the Boston Convention and Exhibition Center. Fans of mature, against-all-odds stories can stop by the booth to check out demos for these two games that are set to launch later this year. 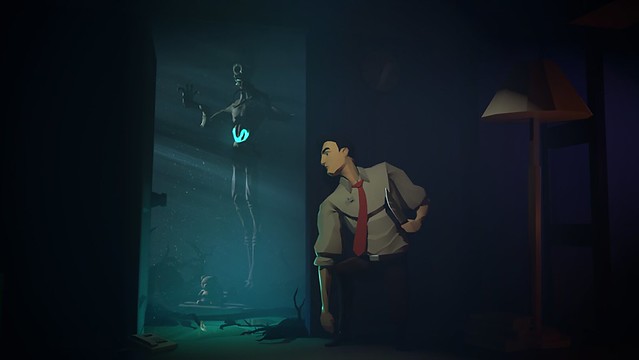 In Skyhill: Black Mist, a sequel to Mandragora Games’ hit Point’n’Survive game of the same name, players will explore the ruins of a complex created by Skyhill, Inc. a shady biotech company. After  awakening in the midst of a black mist that has poisoned and corrupted the occupants of the building; turning them into strange creatures that stalk its halls. You become infected as well and must fight, sneak, and scavenge to survive. The game’s non-linear environment contains tools you can use to distract, ambush, or fight the beasts that were once human. 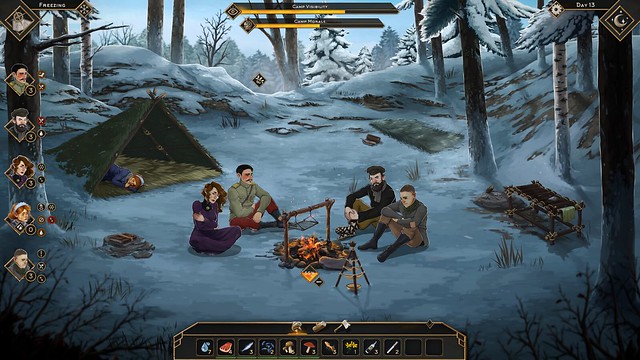 Help Will Come Tomorrow may also teach you of the beasts that people can become. Set in the historical Russian year of 1917, a a small contingent of survivors of a train crash on the legendary Transiberian Railroad, your main foe will be the unforgiving Russian winter. Starvation and the elements will draw out deeply seated divisions of class across the handful of passengers that escaped the wreckage. The shadow of the October Revolution will loom over the party as they learn what it will cost to survive the inhospitable tundra. 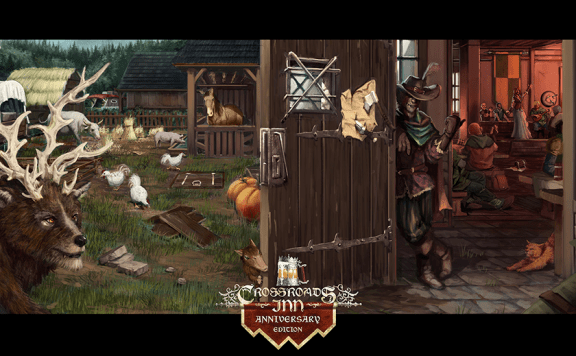 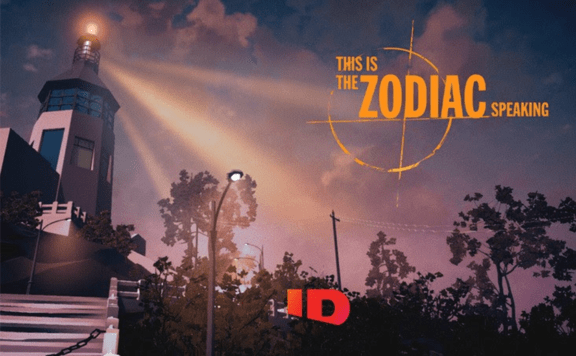 THIS IS THE ZODIAC SPEAKING DELAYED TO OCTOBER 15
September 16, 2020 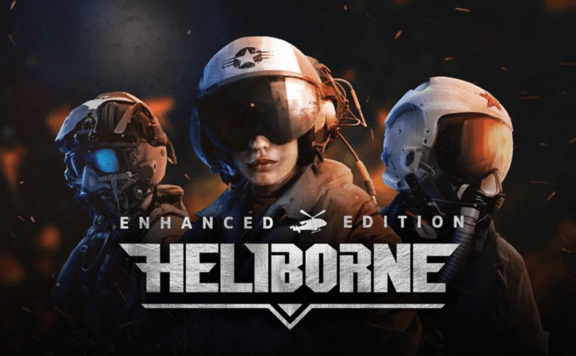 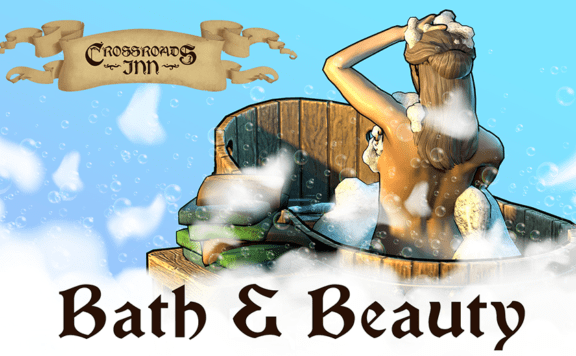 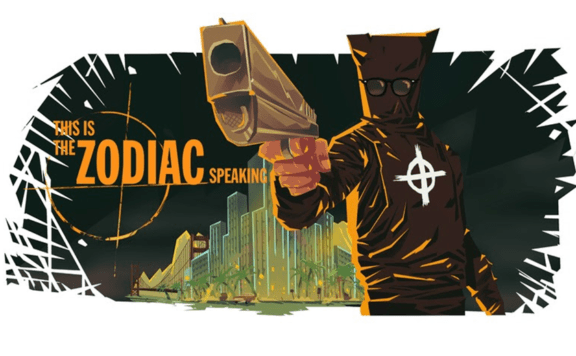 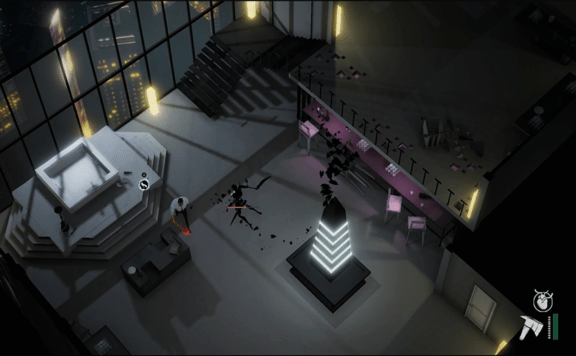