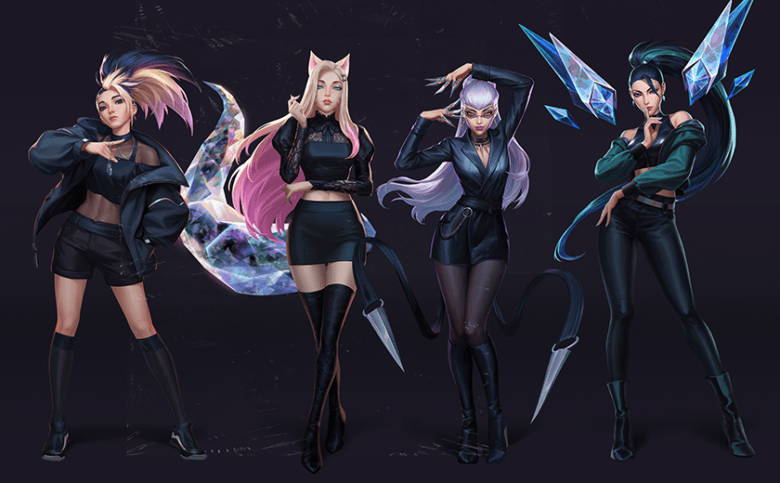 Today, K/DA, the virtual pop group featuring Ahri, Kai’Sa, Evelynn, and Akali from League of Legends, is making their official comeback. Two years since their official debut, K/DA is returning with an all new single and answering long-time fans’ call for a full-fledged EP. More details on the EP to come on their official social media accounts (Twitter, Instagram).

THE BADDEST is K/DA’s follow-up to their 2018 debut hit POP/STARS and released today complete with a lyric music video. The talent line-up for the new song includes SOYEON and MIYEON of K-pop girl group (G)I-DLE who performed on POP/STARS, alongside new collaborators, Bea Miller and Wolftyla.

Later this year, K/DA will also release their debut EP, which includes THE BADDEST, as well as all new tracks featuring a wide breadth of artists who will be revealed at a later date. The EP will be released from the Riot Games Music label which aims to push the traditional boundaries of music with musically driven experiences including acts like DJ Sona, True Damage, and Pentakill.

“Ever since K/DA premiered their explosive track POP/STARS at the 2018 League of Legends World Championships, fans always ask what’s next for the group,” said Toa Dunn, Head of Riot Games Music. “We can’t wait for everyone to hear the new track today, followed by the EP later in the year, which is packed with tons of surprises for League of Legends and K/DA fans to enjoy.”

Initially inspired by K-pop and in partnership with artists like SOYEON and MIYEON from (G)I-DLE, Madison Beer, and Jaira Burns, K/DA has since evolved to embrace a more global pop sound and has formed its musical identity around the girls in the pop group, Ahri, Evelynn, Akali, and Kai/Sa, instead of the vocals of any one individual talent. Artists featured in THE BADDEST and the rest of the songs on the upcoming EP will be collaborators, allowing K/DA to welcome a much larger roster of amazingly talented musicians to join them in their comeback. More details on the feature artist roster will be revealed on K/DA’s social media accounts in the near future. 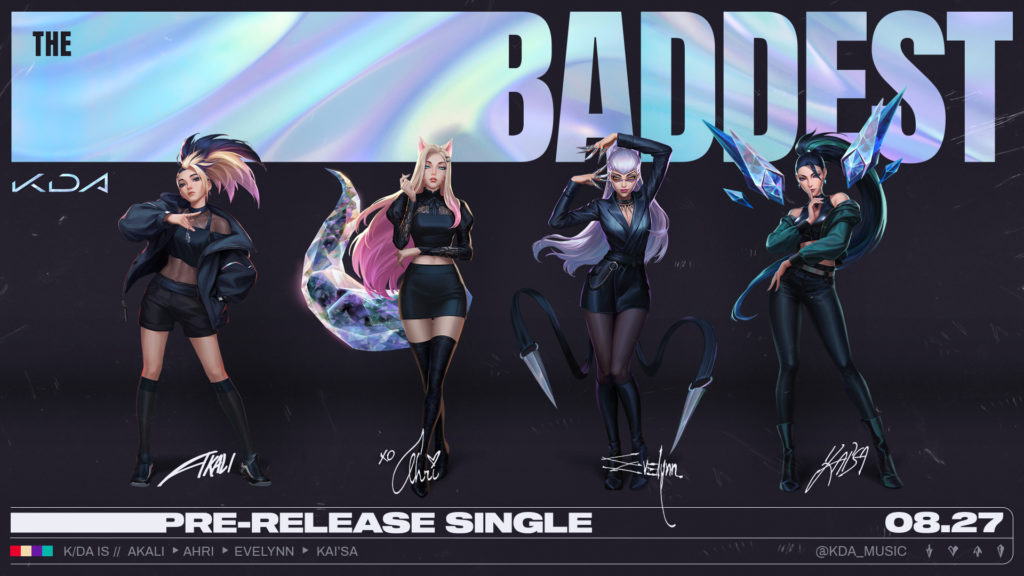 K/DA became a mainstream sensation in 2018, with their debut single POP/STARS reaching the top of iTunes (#1 K-Pop Chart, #2 Pop Chart), Billboard (#1 World Digital), and 170M+ DSP streams. Its music video has reached 340M+ views to-date, making it the most successful debut for a K-Pop group in YouTube history. 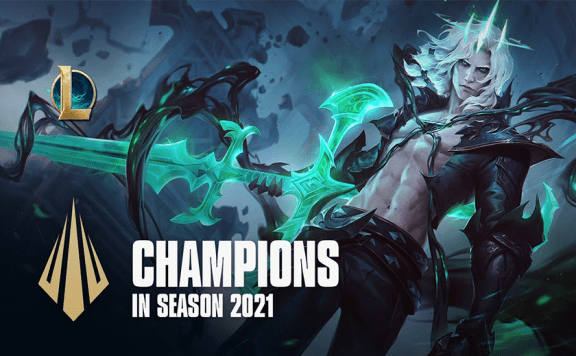 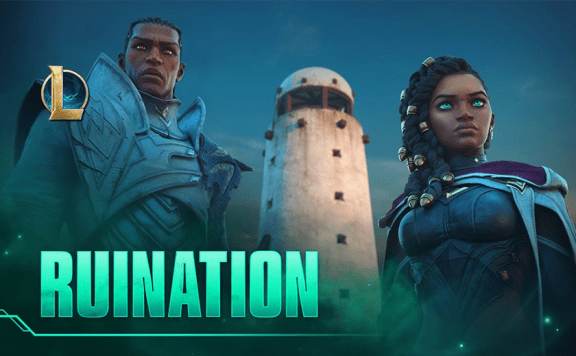 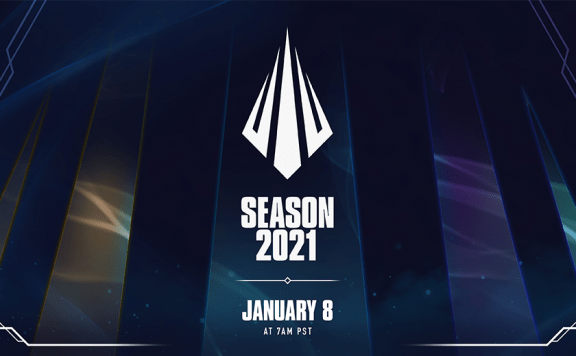 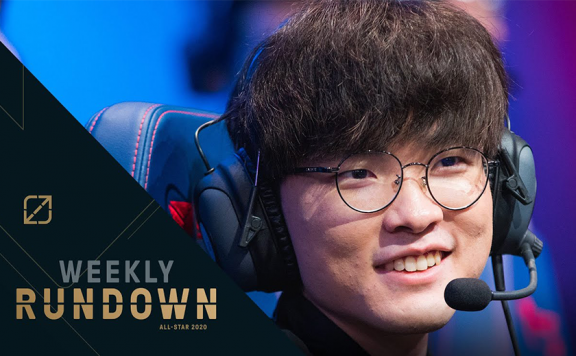 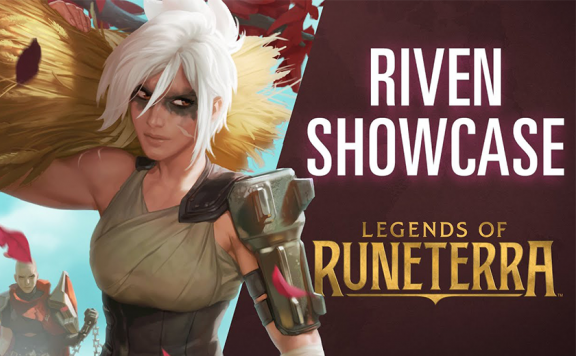