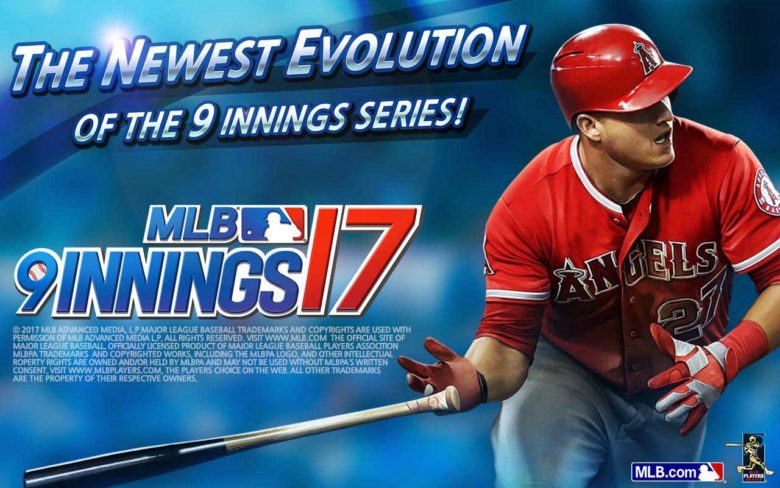 Step up to the plate for an all-new season of Major League Baseball. Com2us is excited to announce pre-registration is now open worldwide for the latest installment of the popular 9 Innings series, MLB 9 Innings 17.
Experience baseball’s most epic plays anytime, anywhere and on the go just in time for the start of the 2017 season. Fully licensed by MLBAM and the Major League Baseball Players Association (MLBPA), the MLB 9 Innings series delivers the most realistic and customizable baseball gaming experience on all iOS and Android devices.

Last year’s edition enjoyed immense popularity and acclaim around the world, landing in the top 10 grossing of the Google Play Sports Games chart in 64 countries and the App Store in 48 countries. To ramp up the momentum, this year’s MLB 9 Innings 17 will offer a host of new features and content including all 30 MLB teams, biweekly player updates, and a unique progression system.

Mike Trout headlines over 800 players, rendered with photorealistic graphics that bring an unprecedented level of detail to the mobile space. Whether you like to hit’em where they ain’t or mound up and blast one right down Broadway, MLB 9 Innings 17 puts you in charge to manage your roster and set your team’s destiny to greatness.