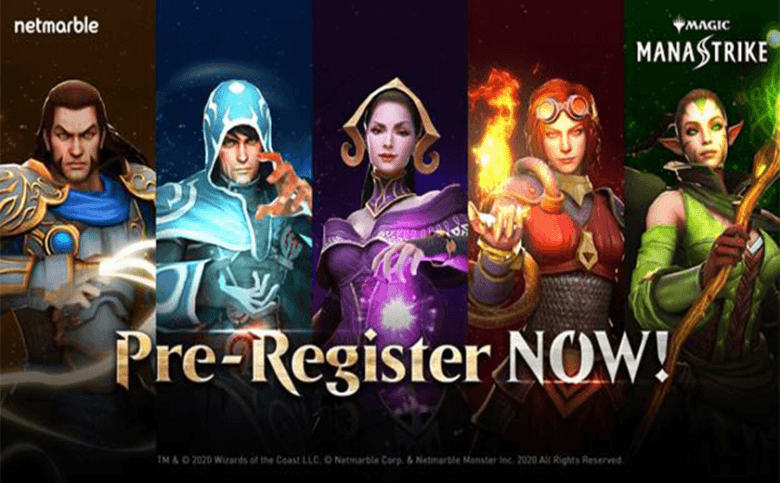 Anyone who pre-registers to download Magic: ManaStrike will receive a suite of in-game prizes once the game launches and they complete the tutorial. These include Gold (in-game currency), Gems (premium currency), one Player Icon, and five emoji themed after Magic: The Gathering’s iconic Planeswalkers.

The game offers simple, tactical, and strategic gameplay as players collect new cards and enhance their units to suit their individual playstyles and strategies. Gameplay spotlights many customized strategies between opponents in intense Player vs. Player (PvP) matches. As players progress, they can experience Magic: The Gathering’s vast universe of original spells and characters presented with impressive Planeswalker animations in high-quality 3D.