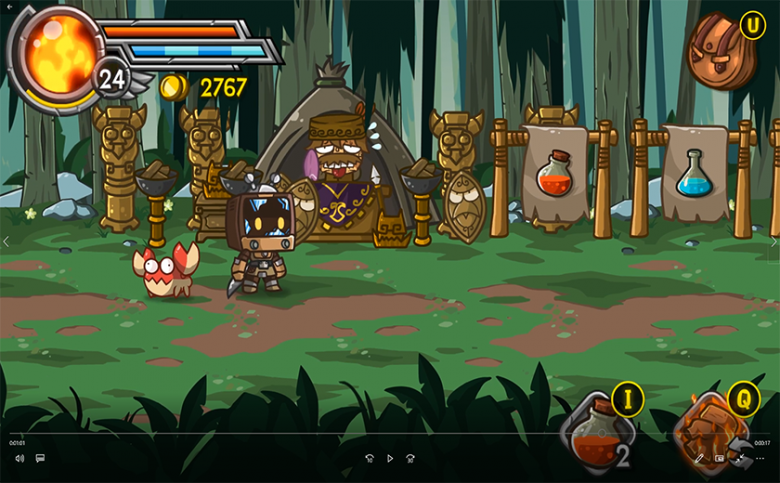 East2West Games is excited to announce that arcade hack-and-slash Wonder Blade has today left Steam Early Access on PC and has also battled its way onto Nintendo Switch and PlayStation 4 – with the Xbox One version coming very soon. The cartoon side-scroller puts players in the boots of a brave adventurer and slaps a frozen fish in their hands as they battle through waves of enemies using a devastating array of weapons, combos and magical abilities; all to rescue the princess and save the kingdom from disaster. Wonder Blade’s combination of tongue in cheek story and frenetic arcade-style gameplay is brought to life through the game’s lovingly animated art style, which instantly draws players into its fantastical world packed full of surprises. 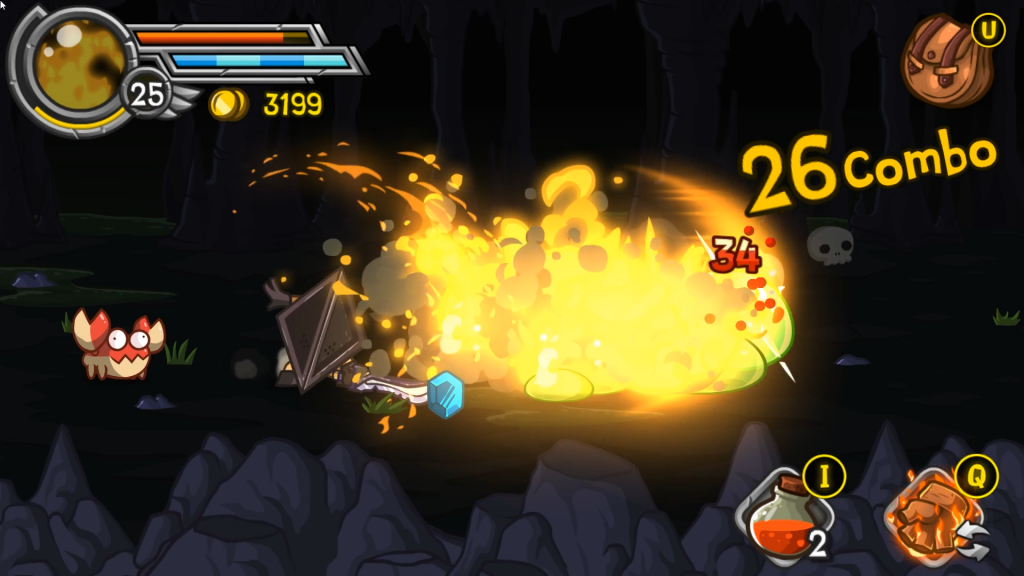 Wonder Blade places an incredible selection of killer combos, fantastic finishers and massive magical abilities at the player’s fingertips. This variety also extends to the game’s arsenal of deadly weapons with players able to scorch foes with laser swords and even bonk them on the head with frozen fish. As if a full armoury isn’t enough, players can also equip their hero with adorable pets to provide an all-important buff to their fighting prowess. As well as styling it out with their moves on the battlefield, worthy adventures can also unlock a wide range of colourful costumes and accessories. So, whether it’s taking on enemies dressed as a stealthy ninja or a fluffy raccoon, outfits and accessories ensure that every player’s fighter looks as good striking a pose as they do striking an Orc.

Equipped with their most potent (or most stylish) outfit and weapon, players have an endless army of foes to test the latest and most powerful moves and combos out on. Waves of enemies from zombie hordes to high-tech soldiers stand between our hero and the princess he has vowed to rescue. Cutting, smashing and punching their way through each level, players must face-off in epic boss battles against fearsome foes including Big Piranha, the Goblin King and the Spider Queen.

Unlockable and upgradeable skills give players the freedom to construct a character build that suits their preferred playstyle. Each kill grants more XP on the way to reaching the highest possible level and becoming the most awesome adventurer the world has ever seen!

0 0
Previous ArticlePlay. Die. Repeat. Futuristic rogue-lite FPS PositronX is out now on PC and GoGNext ArticleShoot 1UP DX Coming to Xbox One on December 4