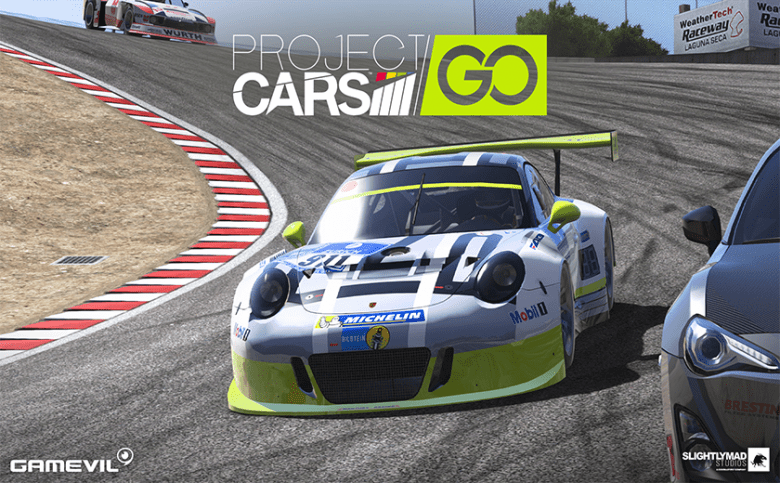 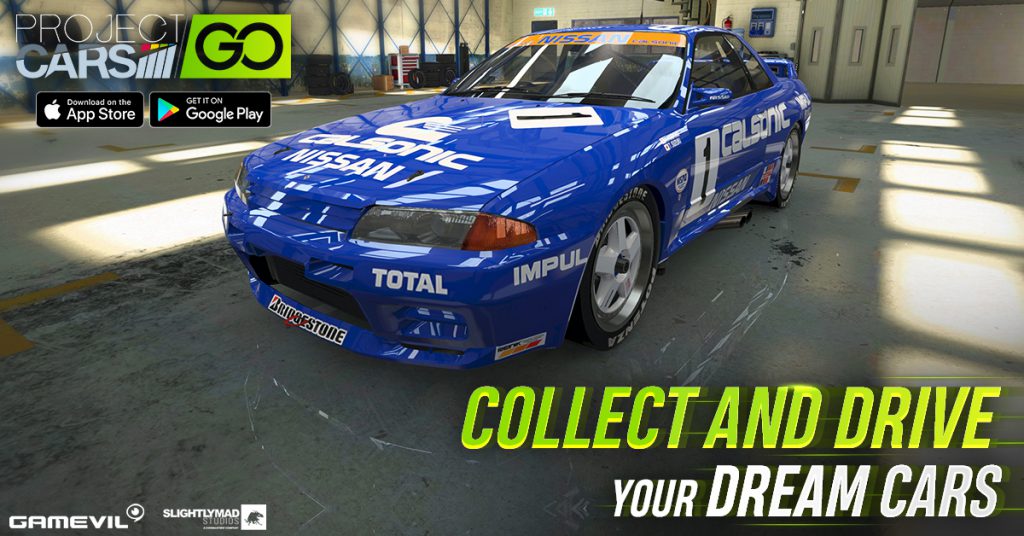 POGO is an accessible mobile racing game that brings real-world vehicles and tracks to the casual gamer. The simple seat-of-your-pants One Touch racing mechanic is built for high-speed racing thrills on the go with realistic graphics and high-quality sound effects. Designed for motorhead grease monkeys and casual gamers alike, POGO will allow users to personalize and tune cars through easy-to-use comprehensive customization options. Options include various paints, patterns and liveries, alongside parts and upgrades, all of which can be added to the licensed vehicles in the game. 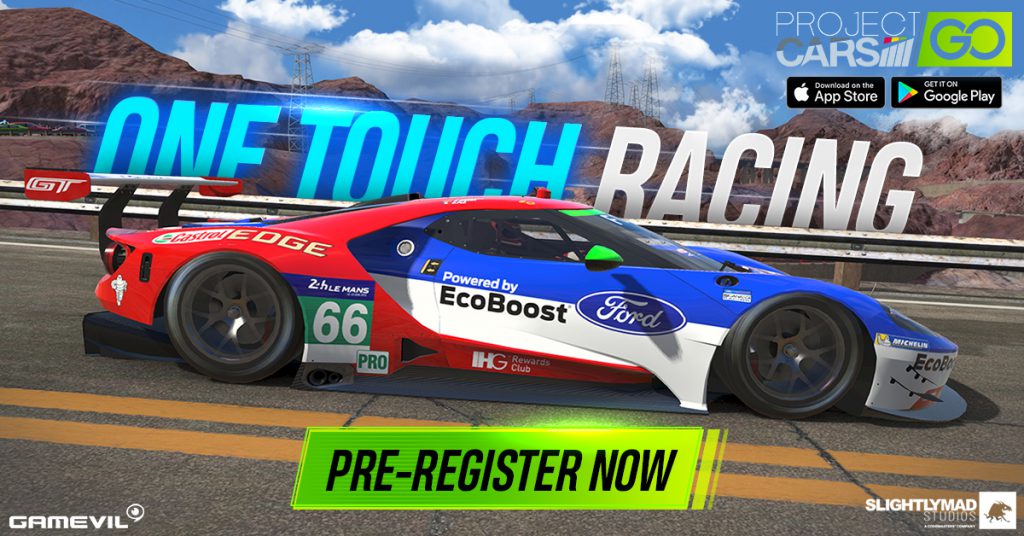 “Project CARS GO is a balanced mobile racing game which appeals to both die-hard racing fans and the casual mobile gaming audience,” said Kyu Lee, President at GAMEVIL COM2US USA. “The streamlined One Touch gameplay combined with real-life racetracks, cars and physics offers a unique mobile racing experience. Alongside the racing experts at Slightly Mad Studios, we have entered the final stretch for Project CARS GO. We can’t wait to share the final product come March.” 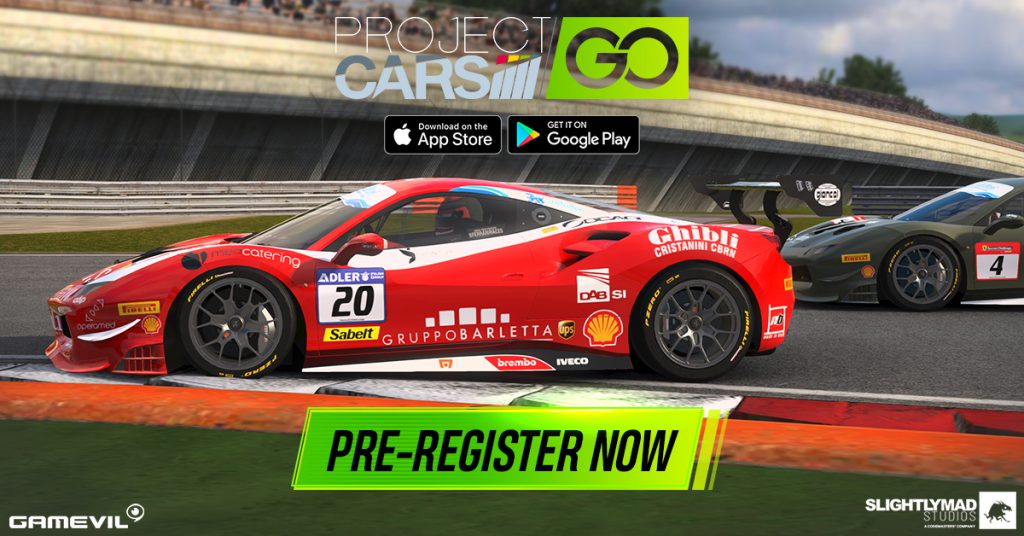 Players can accumulate and expand their automobile collection from real-world cars and brands ranging from historic racing pedigrees to futuristic concept models. Vehicle classes such as GT3, Open-Wheel, Prototype, Road and more are available to test skills on real-life racetracks and drag strips including: