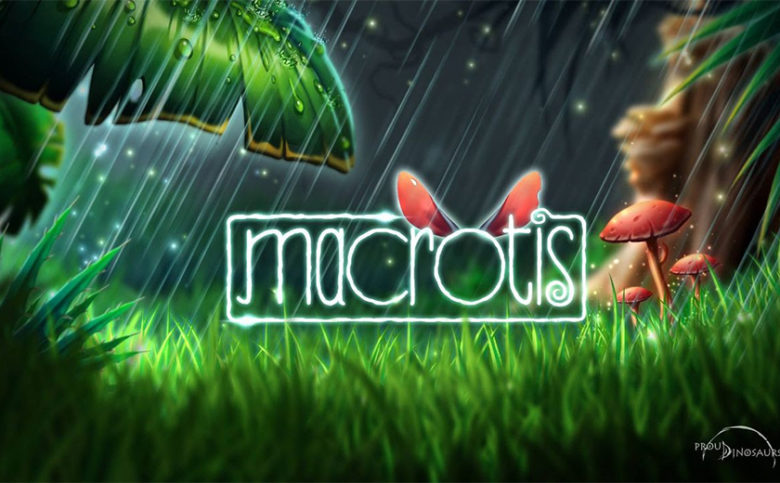 Indie developer Proud Dinosaurs has revealed new screenshots for the upcoming enchanting platformer Macrotis: A Mother’s Journey. Releasing in just one week, the emotionally driven title takes players on mother Bilby’s journey as she attempts to defy all odds and obstacles to reunite with her family.

Set in a fantasy world devastated by a terrible hurricane, Macrotis challenges players with puzzles of varying difficulties. Stopping at nothing to fulfill her quest to find her family, mother Bilby uses both natural and magical abilities to overcome the dangers in her way from digging and gnawing to creating a magical projection of herself.

Macrotis features classic platformer level design presented in 2.5D and set to a rich fully voiced story that unfolds as players journey as mother Bilby. Players will encounter thought-provoking puzzles and will have to contend with the rampant flooding that the hurricane has left in its wake by using water physics to their advantage.

Fans of the big-eared and determined Bilby can pick up Macrotis: A Mother’s Journey on Steam on February 8th for $9.99. 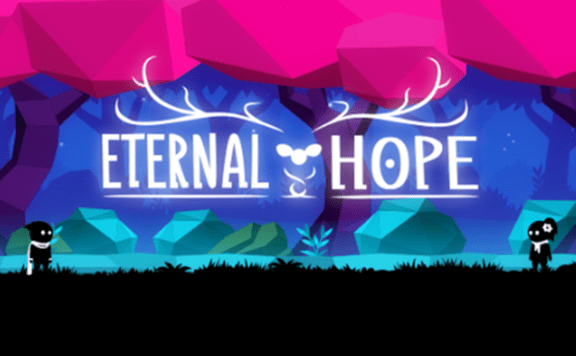 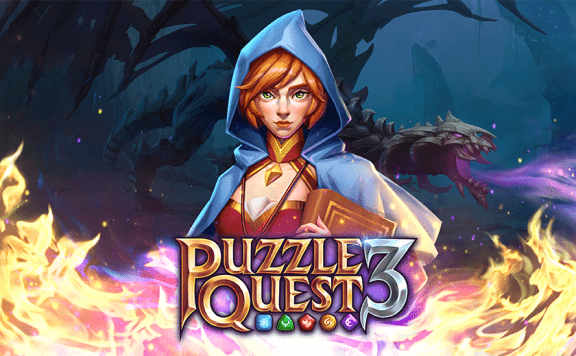 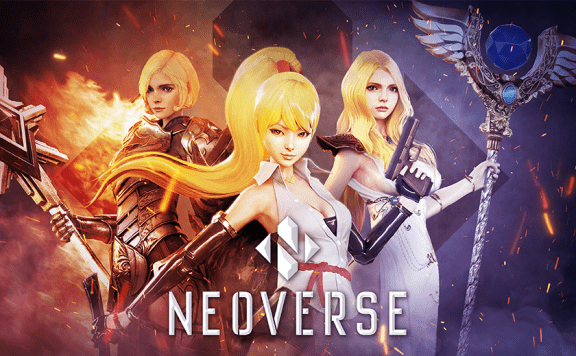 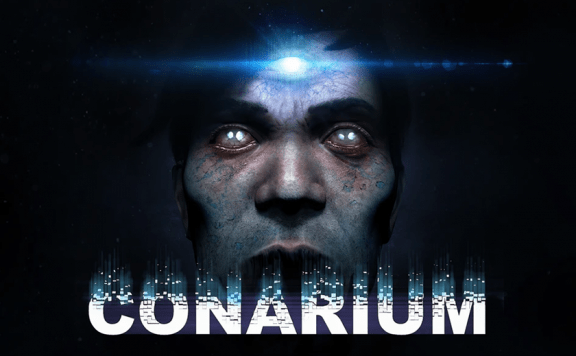 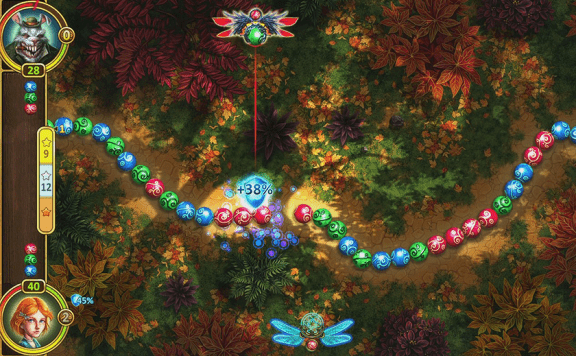