This Saturday means goodbye May and hello June! This also means it’s time to say hello to the new PlayStation Plus games on June 4th. Let’s take a look at the new free games that will be replacing the ones from May. 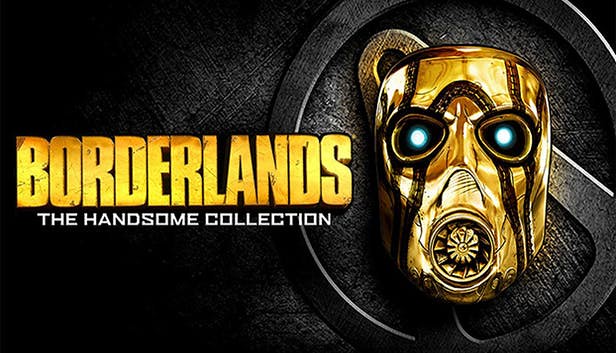 Originally released on March 24th, 2015, Borderlands: The Handsome Collection is a compilation of first-person shooter video games developed by Gearbox Software and published by 2K Games. The collection consists of both Borderlands 2 and Borderlands: The Pre-Sequel along with all of their accompanying downloadable content and enhanced local multiplayer.

Borderlands 2, in this collection, allows players to complete a campaign consisting of central quests and optional side-missions as one of four (six including downloadable content) treasure seekers known as “Vault Hunters” on the planet Pandora. Key gameplay features from its predecessor such as online collaborative campaign gameplay, randomly generated loot (such as weapons and shields), and character-building elements commonly found in role-playing video games are in Borderlands 2.

Borderlands: The Pre-Sequel is an action role-playing, first-person shooter video game developed by 2K Australia with assistance from Gearbox Software and published by 2K Games. It is the third game in the Borderlands series, and is set after 2009’s Borderlands and before 2012’s Borderlands 2. The storyline of The Pre-Sequel focuses on Handsome Jack (the antagonist in Borderlands 2), an employee of the Hyperion corporation … after the company’s Helios space station is captured by a military operation known as the Lost Legion … he leads a group of four playable characters (all of whom were non-playable characters and bosses in previous Borderlands games) on an expedition to regain control of Helios and defeat the Lost Legion. The game expands upon the engine and gameplay of Borderlands 2 and introduced gameplay mechanics, including low-gravity environments, freeze weapons, and oxygen tanks which are used to navigate and perform ground slamming attacks.

I personally never had a chance to play either Borderlands 2 or the Pre-Sequel … and if you haven’t either, this is a perfect opportunity for you! 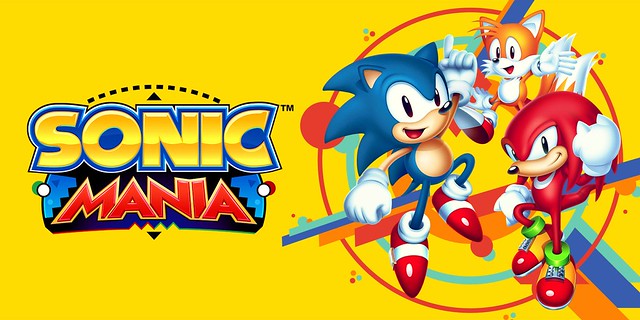 Sonic Mania is a side-scrolling platformer similar to the early Sonic the Hedgehog games released for the Sega Genesis. Created by  Christian “Taxman” Whitehead, Headcannon Games and PagodaWest Games. Released on August 15th, 2017, players select one of three playable characters, each with their own unique abilities: Sonic can perform a “drop dash” which sends him rolling in a dash after a jump, Tails can fly and swim, and Knuckles can glide and climb walls. As with Sonic the Hedgehog 2 (1992), players can play as Sonic and Tails simultaneously, or a second player can control Tails independently. Some of the unlockable options include Sonic’s abilities from Sonic CD (1993) and Sonic the Hedgehog 3 (1994) in place of the drop dash, and “& Knuckles” mode, which allows simultaneous control of any character and Knuckles, including himself.

Following the events of Sonic 3 & Knuckles, Sonic and Tails receive a powerful energy reading from Angel Island and board their biplane (the Tornado) to investigate. However, Doctor Eggman sends an elite group of EggRobos to reach the signal before Sonic and Tails. The EggRobos excavate the source of the signal … a magical gemstone called the Phantom Ruby just as Sonic and Tails arrive. The EggRobos gain new powers from the ruby, becoming the Hard Boiled Heavies and send Sonic, Tails, and the island’s guardian, Knuckles, through places they have previously visited where they pursue Eggman to prevent him from using the ruby’s power for evil — clashing with him and the Heavies along the way.

This was an amazing game when it was first released and has become the best scored Sonic game in history. If you haven’t played it yet, now is the perfect time!

Reminder … The games become available on June 4th and will be there until at least July 2nd. Get them while you can!