It’s officially December so PlayStation Plus members will have new games available to them. This month, PlayStation is offering something fun for the racing fans and another for the fans of shooters and mechs. So, whether you’re piloting a towering Titan or kicking up dirt on the racetrack, December’s PS Plus games put you in control of fast-moving, powerful machines.

Let’s look at this month’s free games for PS Plus members: 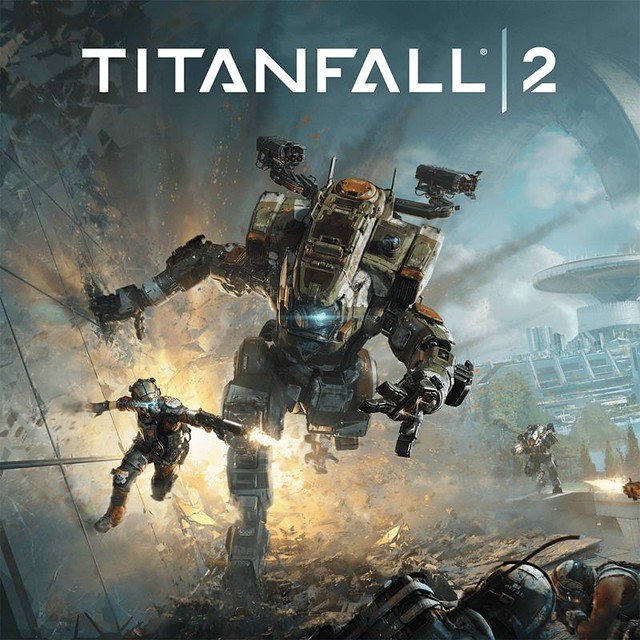 The only thing standing between victory and defeat for the Frontier Militia is the perfect combination of man and machine – Titan and Pilot. In Titanfall 2, an intense first-person-shooter from Respawn Entertainment, you’ll experience high-speed mobility as a nimble Pilot, who can quickly maneuver the battlefield both in distance and verticality. But when the scale of battle shifts, you’ll be able to call in a hulking Titan war machine for you to pilot to turn the tide of battle.

Featuring a critically acclaimed single player campaign, players will take on the mantle of rifleman-turned-Pilot Jack Cooper, who finds themselves trapped behind enemy lines with BT-7274, his new Titan partner. To escape the IMC and save the day, they must learn to work together and become an effective fighting unit. The skills you earn in single player also carry over to Titanfall 2’s explosive multiplayer modes where mayhem rules supreme for anyone looking to take the fight online.*** 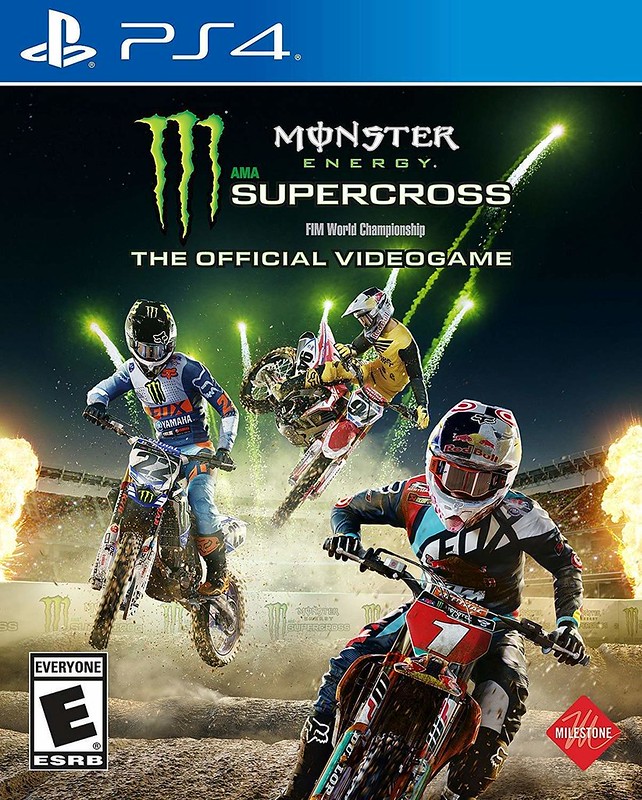 Monster Energy Supercross–The Official Videogame contains official bikes, tracks, and riders of the Supercross Championship. You’re also able to customize bikes and riders with many brands and items to design your ideal rider and face players around the world. The Track Editor allows you to make and share your own custom creations with other players. Start with a stadium of choice, then craft away and share it with the community.

Titanfall 2 and Monster Energy Supercross—The Official Videogame will be available from December 3rd to January 6th.

Also, for PS VR** owners, December features a Limited Free Trial / Double XP week for Firewall Zero Hour – just for PS Plus members! The Limited Free Trial will be available on the PS Store December 3rd (8:00 AM PT) to December 9th (8:00 AM PT). Players can squad up and dive straight into battle — testing out the latest maps, weapons, and equipment. Complete missions, earn rewards, and level up with Double XP!

That’s all for this month’s PlayStation Plus Games. I know I’ll be grabbing Titanfall 2 and I’ll be laying that for hours to come. You may even see me trying out Firewall Zero Hour as that was something that caught my eye when it originally launched and has grown a big enough fanbase that playing with others should be a lot of fun.

As far as Monster Energy Supercross is concerned, I might pass on it but who knows … I just might grab it. See you here in January for your first set of PS Plus games for the new year, and, as always, stay tuned to GamingLyfe for more!