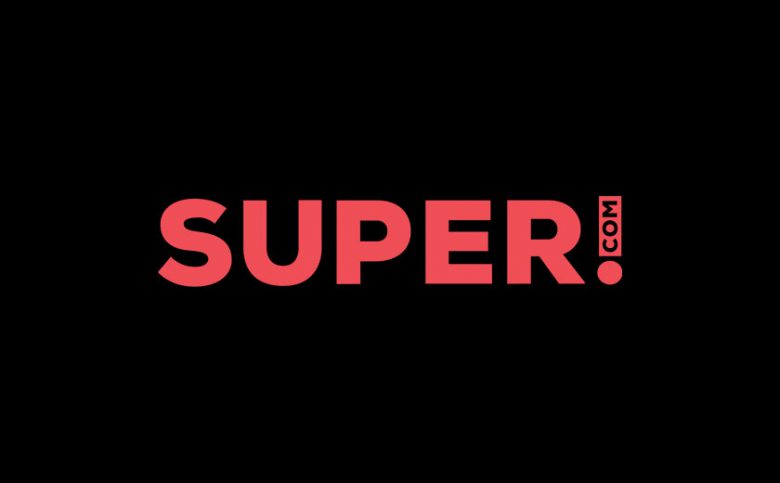 The gaming industry has experienced incredible growth over the last several decades and now touches every region across the globe. However, this doesn’t mean that smaller sectors and underrepresented demographics are getting their fair share of the spotlight. Super.com, the publisher of award-winning games including Raji: an Ancient Epic, Broken Lines, Alchemist Adventure, et al, is taking a proactive approach — led by Chris Davies, Chief People Officer at Super.com. Davies assists the company’s efforts to amplify underrepresented voices and bring positive, socially conscious change to the games industry within its internal framework as well as throughout its acceleration of these activities.

As Chief People Officer, Chris Davies supports the business operations and talent management for the American Branch of Super.com, through an initiative to expand the company’s reach into the American market. Davies strives to bring Super.com to the forefront of the North American indie scene, placing focus on studios and personnel that fit the company’s mantra of diversity, inclusivity, progressive representation, and of course, top-quality games and team members.

Super.com is no stranger to helping developers’ voices be heard. The publisher has partnered with studios from regions and demographics that are underrepresented, like the team behind the award-winning Raji: An Ancient Epic — a finalist in the “Best Debut Game” category at the Game Awards 2020 and the first PC and console game created by an independent gaming studio in India.

“Every day, we were sending emails. We were getting really good feedback from publishers, but somehow the answers were ‘at this time they won’t fund us,’” said Shruti Ghosh, Co-founder and Art Director at Nodding Heads Games in an interview with Indian Express. “After much struggle, we struck a deal with Super.com. They believed in our dream and gave us the freedom to make the game the way we wanted to.”

Super.com has also published another award-winning title from a region that has only recently become recognized as an indie hotspot — despite being the largest gaming market in Latin America — Brazil. Retro Machina, from Orbit Studios, won Best Brazilian Game at Brazil’s Independent Game Festival in 2021 and is another in a growing list of “off the beaten path” indie studios that Super.com is working to bring to the forefront.

Now with its sights set on the American market, Super.com is taking this mission to showcase, support, and foster development for and by underrepresented demographics to the next level while also internalizing these goals to shape its own future. 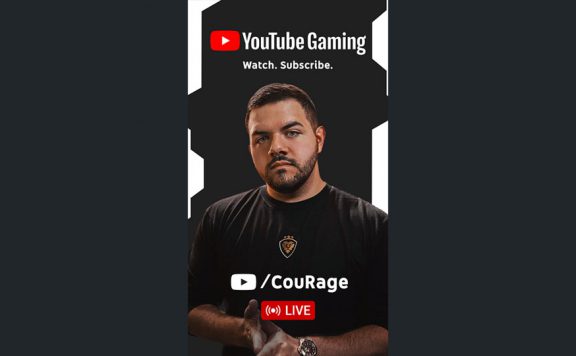