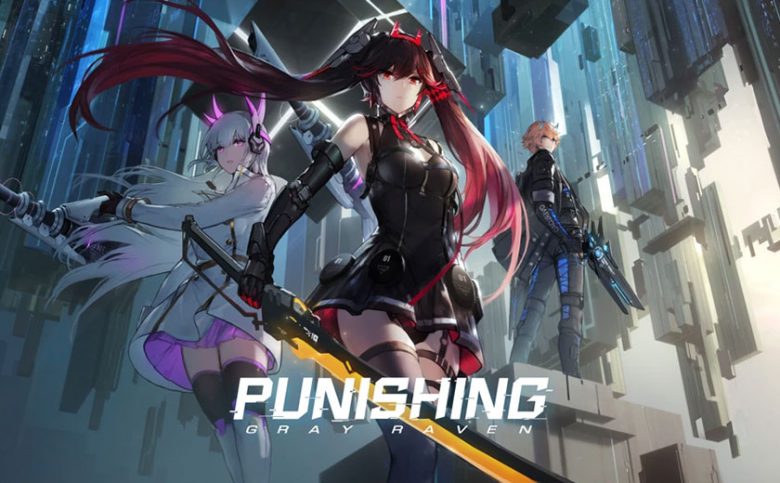 Closed beta sign-ups for Punishing: Gray Raven will begin soon. In the meantime, meet the first three soldiers you’ll be leading into battle—Lucia, Liv & Lee—full-body cyborgs known as Constructs. Once flesh-and-blood, now willingly rebuilt to endure the ferocious conflict against the Corrupted. Discover their motivations and combat capabilities in the three gameplay videos below.

Captain of the Gray Raven squad. A young and driven sword mistress, capable of tearing through the Corrupted with a mixture of powerful, rapid single-target attacks, sweeping area-effect slashes, and vertical launchers that set enemies up for brutal aerial combos.

Liv: “May the stars light your path towards the abyss.”

Don’t let Liv’s designation as a support unit fool you – she’s nothing less than a steel-sundering force of nature. While physically weak (her systems are devoted to repairing damaged squadmates) her floating levi-guns can rain down untold damage upon her foes.

Lee: “I’m not just your average Analyzer. I can fight as well.”

Eldest and most pragmatic of the initial Gray Raven squad. Lee fights with a pair of rapid-firing energy pistols and an assortment of powerful grenades. Outside of combat, he is a one-man engineering crew, maintaining the squad’s weapons and mechanical bodies alike.

These three are just the start for the Gray Raven unit. As players unravel the dark sci-fi story, they will level up and enhance the squad and recruit new members to the team. You’ll even manufacture new mechanical bodies for existing members, deployable alongside the original. One Lucia is deadly – three of her add up to a tsunami of blades. 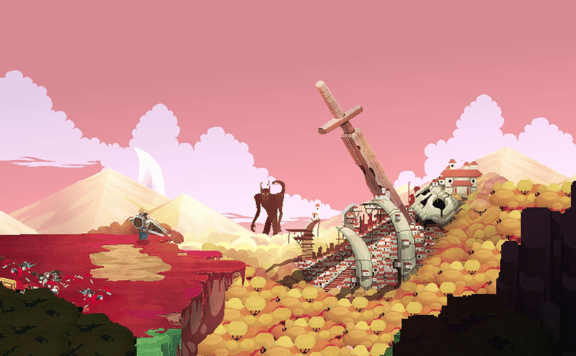 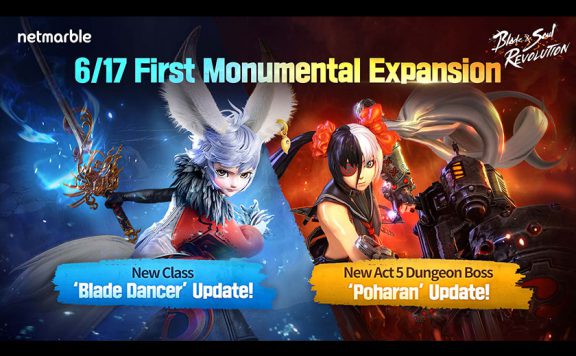 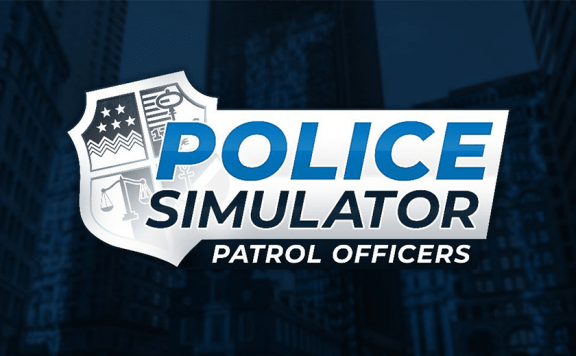 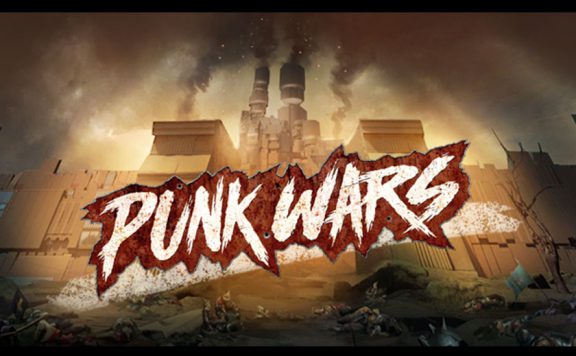