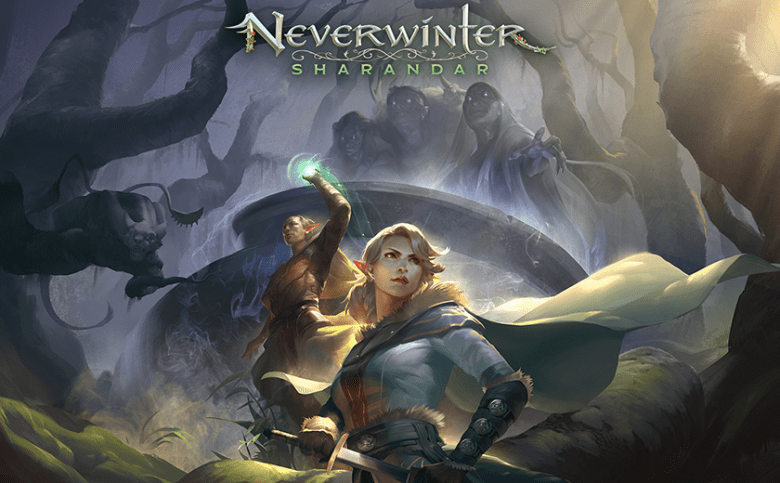 In Neverwinter: Sharandar, an unsettling darkness creeps across the Feywild and the age-old elven stronghold of Sharandar. Brutish creatures kill any foolish enough to enter the lands once held by Malabog the Fomorian King. Deep in the forest, rumors of an ancient fey being, together with scattered bands of Malabog’s minions, seek to conquer Sharandar and seize its arcane secrets. 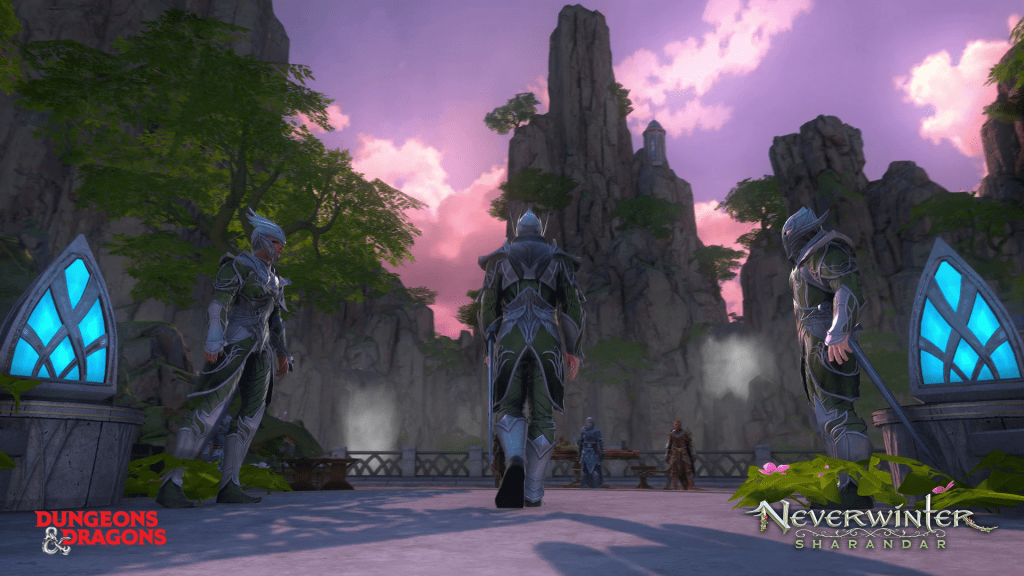 The story of Neverwinter: Sharandar is experienced over three episodes. The first episode, The Iron Tooth launches February 9 on PC and March 9 on console. Adventurers are sent to the Ruins of Malabog to investigate the disappearance of an elven dignitary. This episode introduces new and returning players to the Feywild lands of Sharandar, in which they’ll find the New Sharandar social hub, the Ruins of Malabog Adventure Zone, and the Vault of Stars dungeon, along with epic rewards. 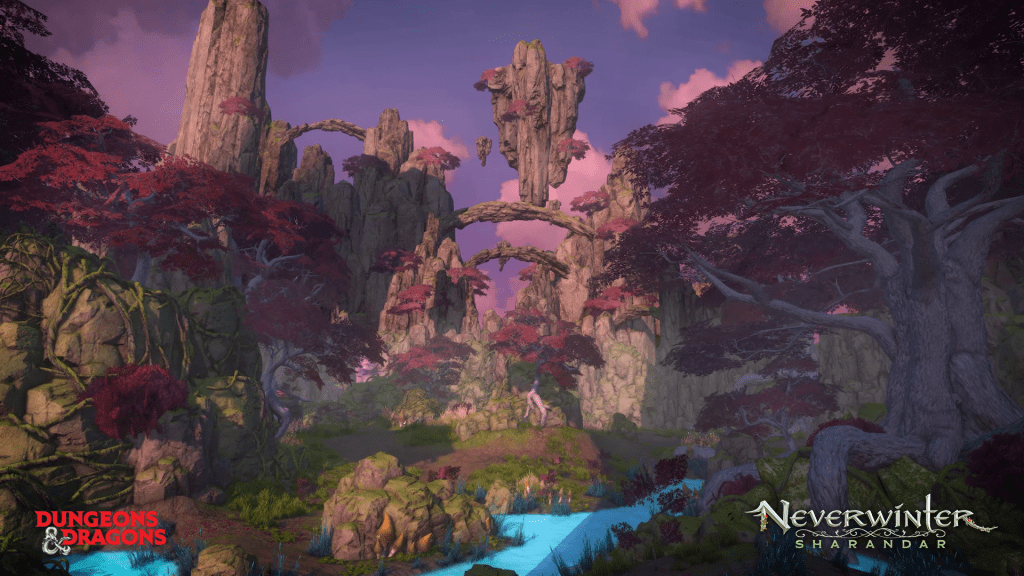 The next two episodes, Episode 2: The Soul Keeper and Episode 3: The Odious Court, continue the story of Neverwinter: Sharandar at a later date. Players have the chance to experience the transformation of Sharandar as they take on the sinister new threat revealed in the first episode and push back the darkness. More details, including features, for these episodes will be revealed soon. 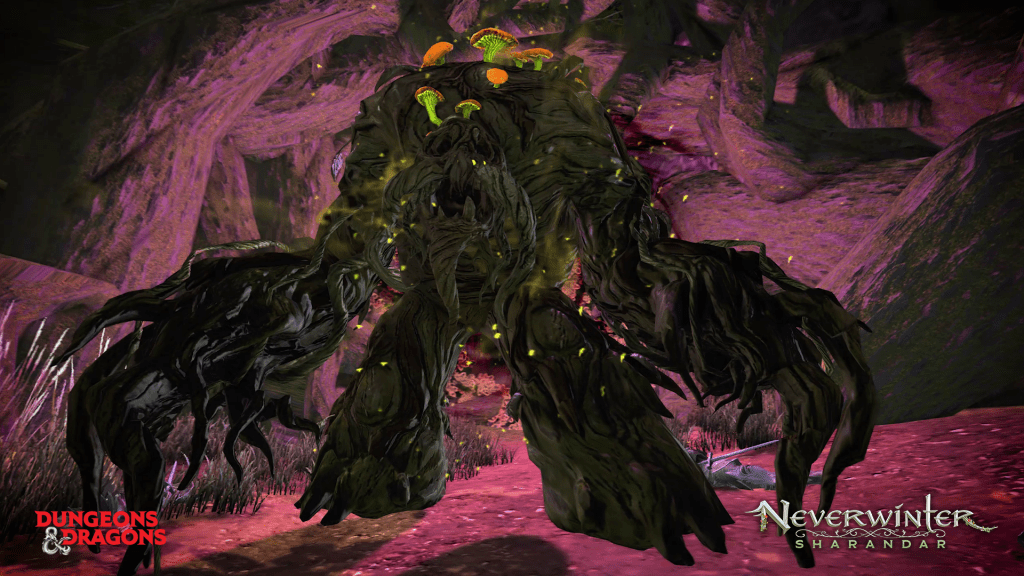 Neverwinter is a free-to-play action MMORPG featuring fast-paced combat and epic dungeons. Players explore the vast city of Neverwinter and its surrounding lands, learning the vivid history of the iconic city in the Forgotten Realms and battling its many enemies. Neverwinter is available on PC and is free to play digitally on Xbox One (with Xbox Live Gold*) and PlayStation®4 (PlayStation®Plus not required).

0 0
Previous ArticleExtremely limited all black PlayStation 5 on the wayNext ArticleNintendo Switch version of Werewolf: The Apocalypse is now available!