Indie studio SPECTRUM48 today announce that minimalist circular puzzle-platformer ‘OCO’ will launch on Steam for Windows PC and Mac on August  12th, 2021. OCO originally launched on mobile platforms in 2019 and won critical acclaim as well as multiple award nominations including being a finalist at Google Play’s Indie Game Showcase 2019, Develop’s Big Indie Pitch, and Pocket Gamer’s People’s Choice Award 2020 as well as being ‘Game of the Day’ on App Stores all over the world. 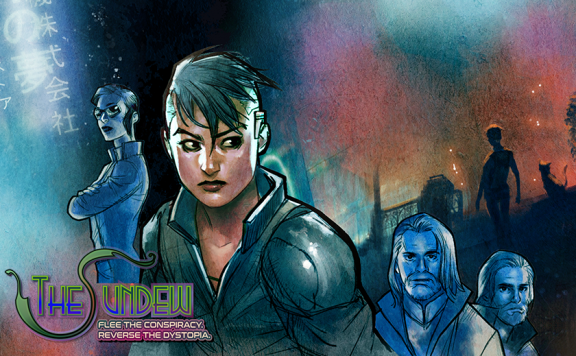 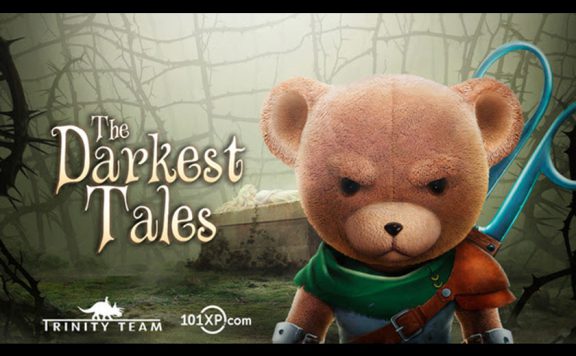